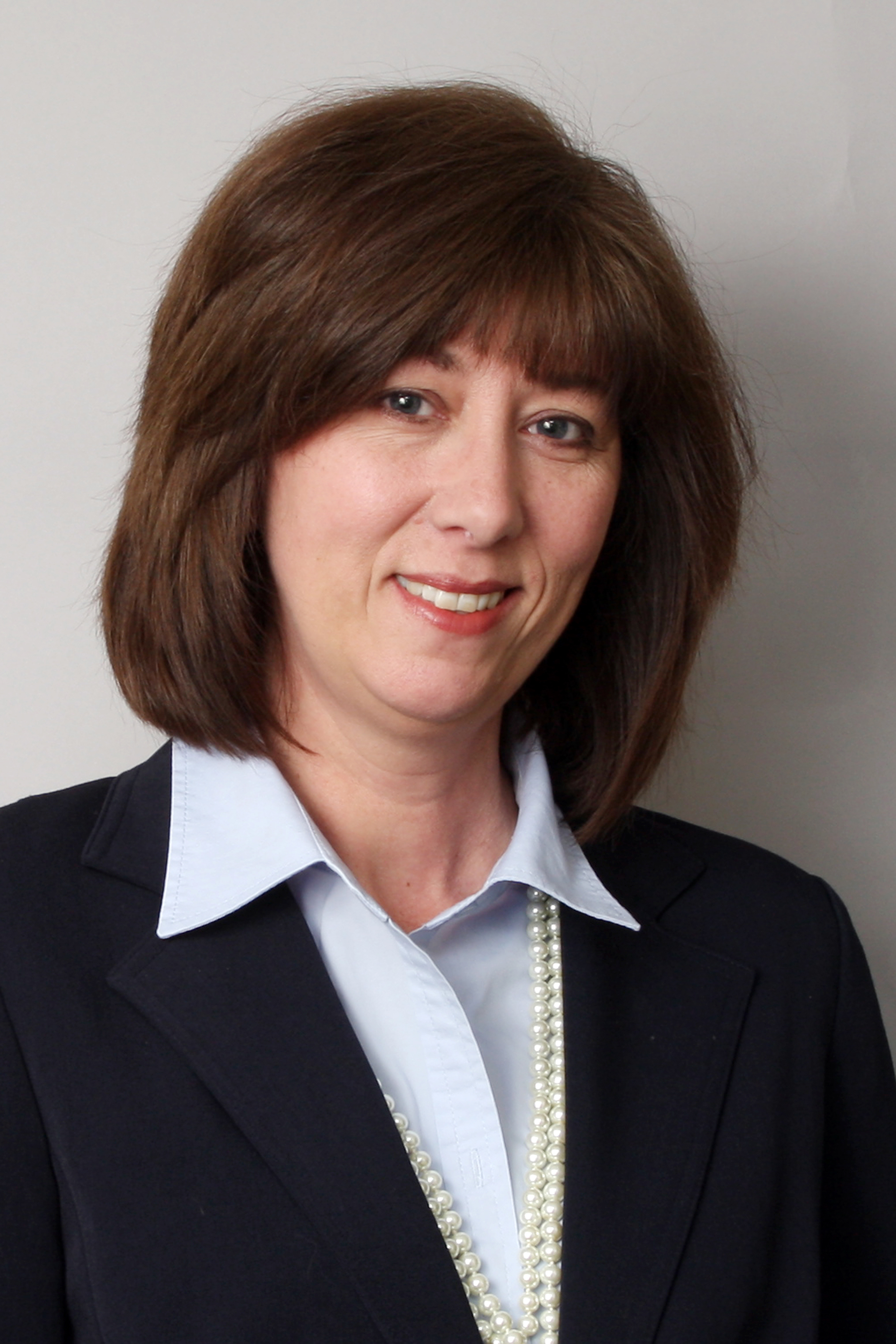 Barbara Galán graduated from the Missouri School of Journalism with a bachelor’s degree in journalism. After working in the advertising department at Macy’s in downtown Kansas City, she moved to Madrid, Spain, where she held several positions in advertising sales and writing. Galan married in 1984 and spent several years in Rota, on the southern … Continued