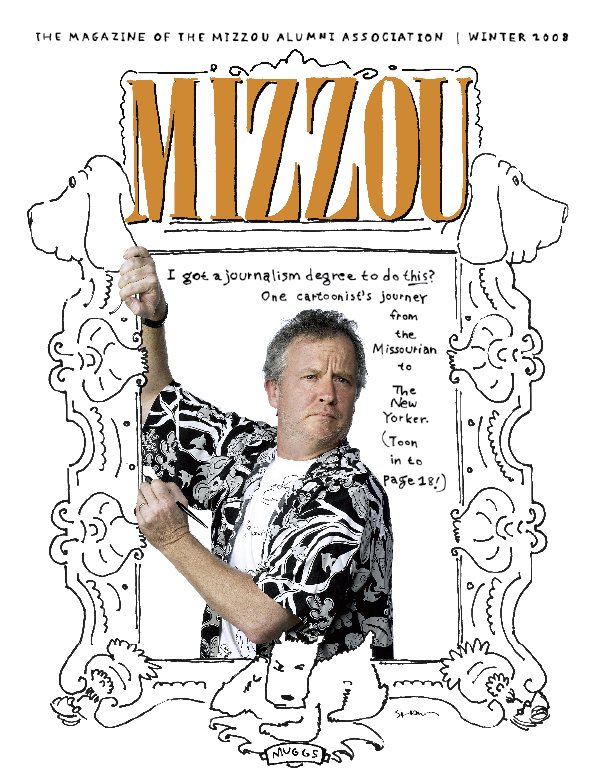 As a kid, Michael Shaw, MA ’92, should have known he’d be a cartoonist someday. At age 10, he and his twin brother Patrick, MA ’88 (English), each paid homage to the most celebrated of super heroes by creating heroes themselves. Patrick created “Selvas Kane, The Enforcer” while Michael drew up “The Tranquil Four.” “Like … Continued