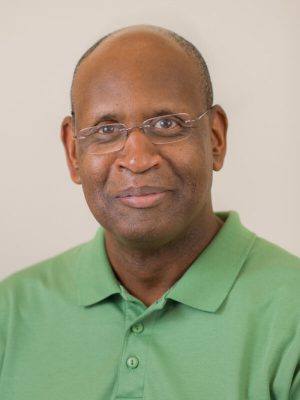 As the Manager of External Relations, Nate Brown’s role is to utilize all available communication channels — including social media, targeted email, video, and print and digital publications — to engage and inform the Reynolds Journalism Institute’s communities of interest.

Brown is in charge of creating, implementing and managing strategies and tactics to grow engagement and audiences in all channels, as well as track and measure the success of those efforts.

Prior to joining RJI’s communications team, Brown worked for the March of Dimes in Washington, D.C., developing and implementing communications activities, media strategies and advocacy campaigns.

Before that he was employed with Electronic Data Systems, where he developed strategies and community-based programs and events to initiate, maintain and strengthen relationships with key constituencies. A Columbia native, Brown served as a reporter and special sections editor at the Columbia (Mo.) Daily Tribune. He also covered live theatre and interviewed prime-time personalities for KMIZ-TV in Columbia.

He’s an amateur photographer whose photos have appeared in The Washington Post and other D.C.-based publications.

What does Brown have in common with Brad Pitt? Both majored in Journalism at the University of Missouri but didn’t complete their studies. Unlike Pitt, who now has other interests, Brown has returned to finish his degree.