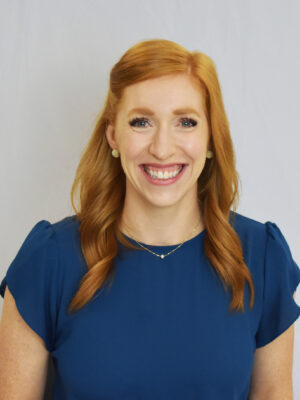 Stefanie Gray is the director of advancement for the Missouri School of Journalism, working to secure philanthropy from alumni and friends in support of the School of Journalism. Prior to joining the J-School, she worked at the Florida Times-Union in Jacksonville, Fla. and later pivoted her career to higher education, including 7 years with MU Advancement working in donor relations. There she helped create MU’s student success campaign initiative and developed “Rally Mizzou,” our student-led fundraising effort.  She’s a 2007 graduate of the Missouri School of Journalism and obtained her M Ed in Higher Education Policy from MU in 2012.