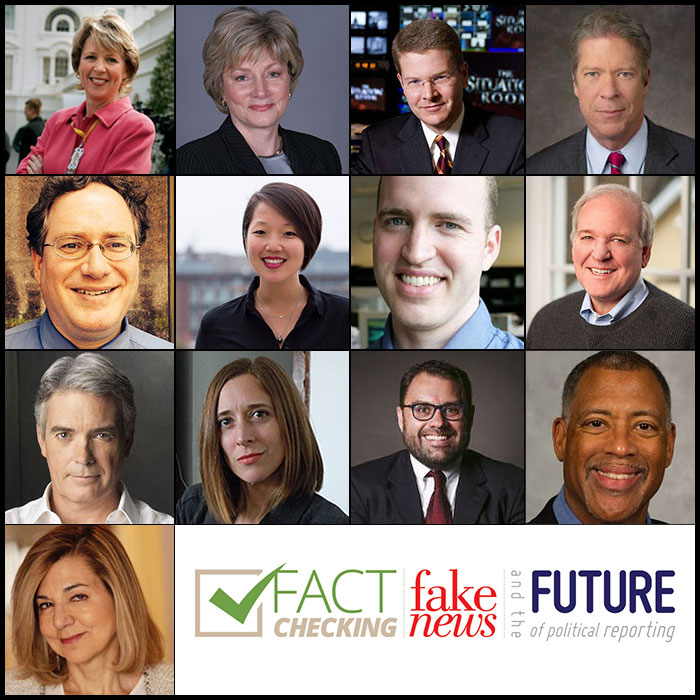 The Missouri-Hurley Symposium Will Be Held from 8:30 a.m.-2 p.m., Thursday, March 9, at the National Press Club in Washington Washington (Feb. 10, 2017) — What’s fact and what’s fake were questions that dominated the 2016 election campaign. Now that Donald J. Trump has been sworn in as the 45th U.S. president, what new challenges … Continued