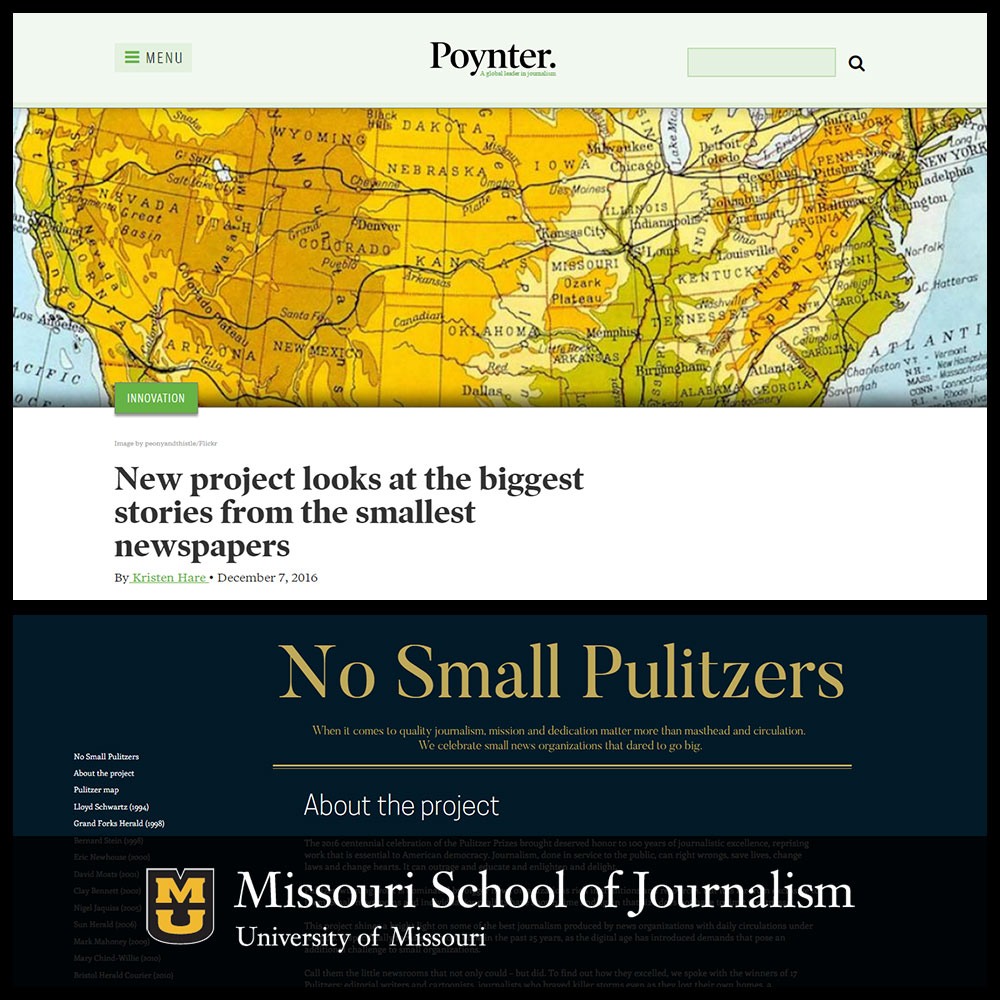 Hands-on Reporting for the Columbia Missourian Launched Her Career, She Says By Annie Rees Columbia, Mo. (June 15, 2015) — An alumna of the Missouri School of Journalism has been awarded a 2015 Pulitzer Prize, the highest honor given for U.S. journalism. Mary McNamara, BJ and BA ’85, television critic for the Los Angeles Times, … Continued