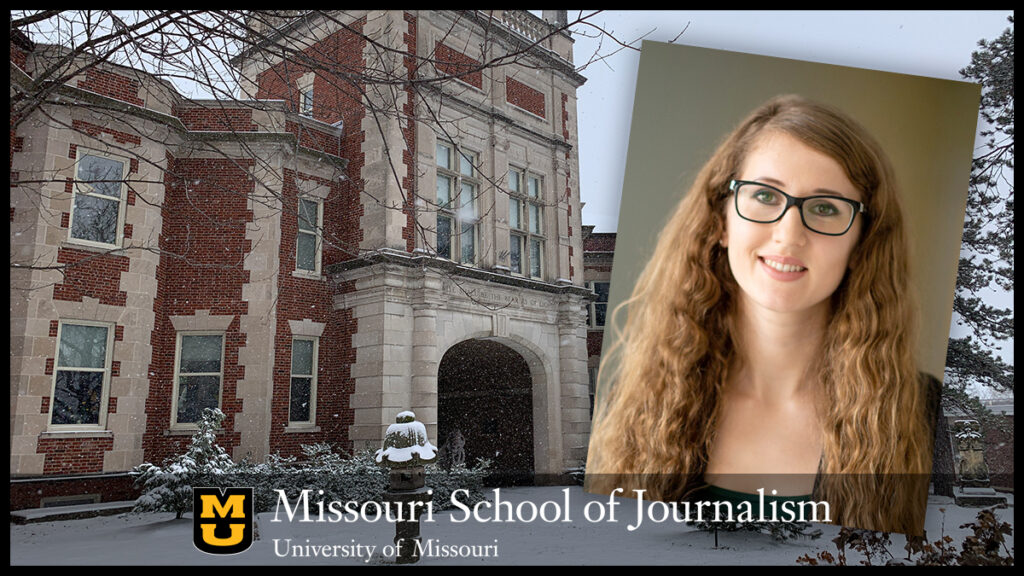 Alieva joins 50 other fellows and was selected from a pool of candidates from more than 200 universities worldwide.

Columbia, Mo. (Feb. 3, 2020) — Iuliia Alieva, a doctoral candidate and teaching instructor at the University of Missouri School of Journalism, has been selected as a SURF Fellow for the 2020-2021 program. The Stanford U.S.-Russia Forum, or SURF, is the world’s only independent research organization that brings students from the United States and Russia together to foster understanding between cultures, share knowledge and gain experience in doing collaborative research.

SURF’s mission is to promote U.S.-Russia dialogue and engage with key policymakers to advocate for collaborative, mutually beneficial and innovative solutions. Alieva joins 50 other fellows and was selected from a pool of candidates from more than 200 universities worldwide.

“This is a great honor. Iuliia is a tremendous talent,” said Earnest Perry, associate dean for Graduate Studies and Research. “Her work represents the ‘Missouri Method’ of producing high-level research to solve real-world problems. She rising star in her field.”

Alieva is a multilingual media professional with experience in investigative and data reporting as well as international multimedia and broadcast journalism. After coming to the United States as a Fulbright scholar, she has worked at the United Nations in New York, the investigative nonprofit newsroom Center for Public Integrity, and U.S. international broadcaster Voice of America in Washington, D.C. She was an Edmund S. Muskie Graduate Fellow in 2016 and a Dow Jones News Fund Data Journalism Fellow in 2017.

Projects she contributed for received major national media and press awards, such as the Society of Professional Journalists, Edward R. Murrow, and the Editor and Publisher EPPY awards. Alieva has also received an official appreciation award for her contribution to the Voice of America international reporting.