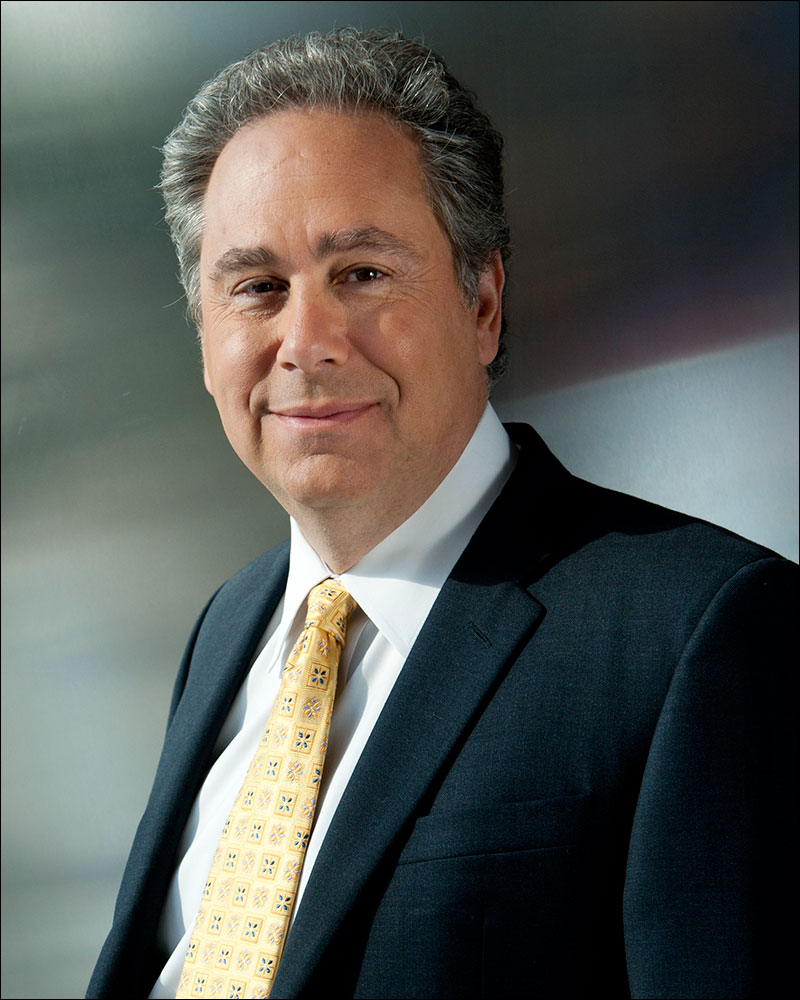 Mark Hoffman, MA ’80, would probably be a lawyer today were it not for a senior-year internship at KQED, the public television station in San Francisco. During that internship, Hoffman arranged and observed an interview with Dr. Henry Kissinger, who served as secretary of state during the administrations of President Richard Nixon and President Gerald … Continued 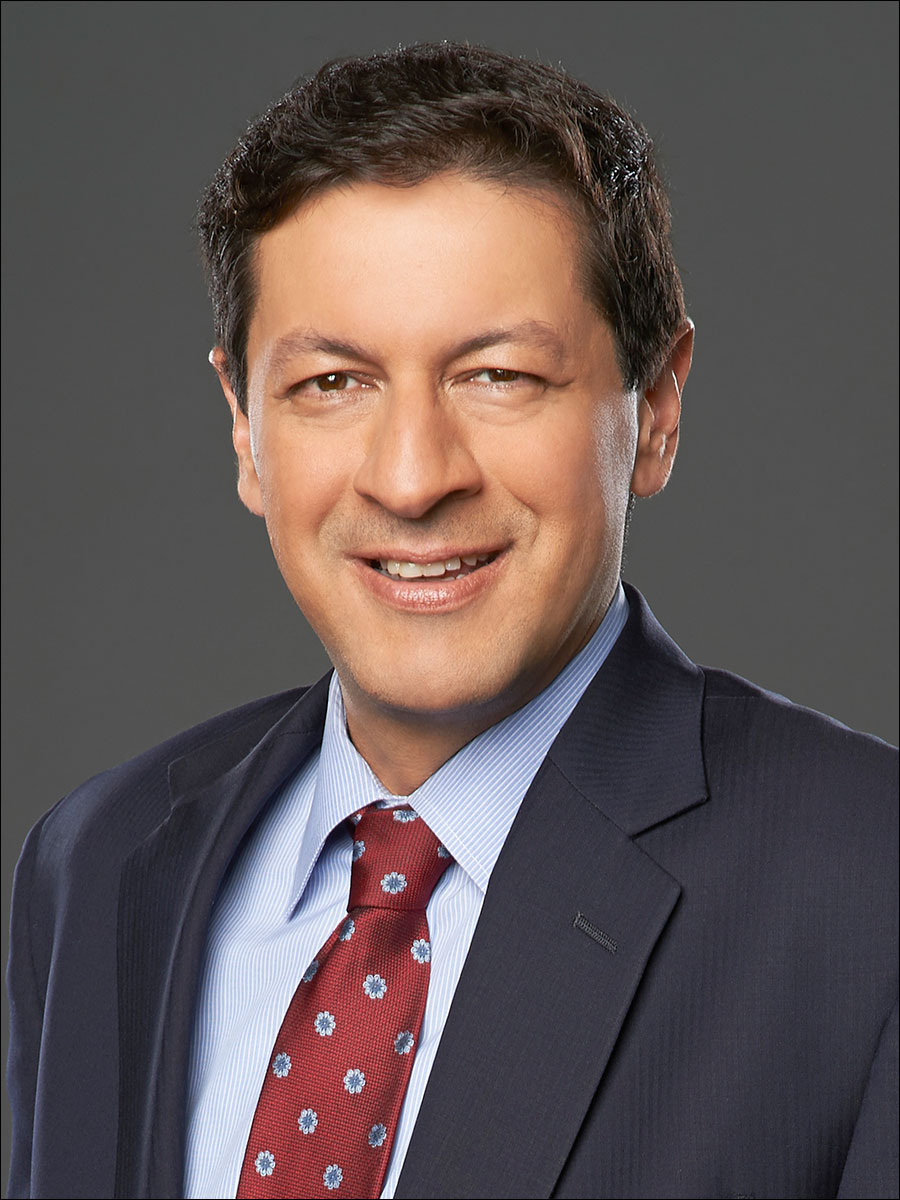 Rumors had been circulating for months leading up to the fall semester of 1991 among employees of the University of Missouri that the then-vice chancellor had engaged in inappropriate behaviors, abuse of power and sexual harassment. Nearly every female employee in his office had filed complaints. Yet, the actions of this official remained an “open … Continued