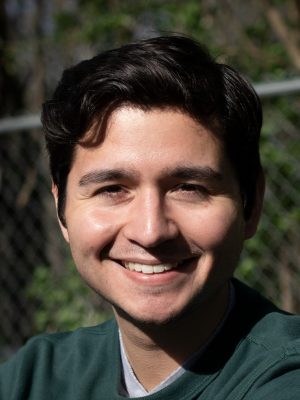 Sebastián Martínez Valdivia serves as the supervising producer at the Murray Center for Documentary Journalism at the University of Missouri. He is an award-winning journalist and documentary filmmaker, whose previous work has appeared on NPR, Kaiser Health News and PBS. Before joining the Murray Center, he reported for KBIA, covering the COVID-19 pandemic, Medicaid expansion, and other public health issues. A native Spanish speaker and lifelong Missouri resident, Martínez is interested in the often overlooked and under-covered world of immigrant life in the rural Midwest.