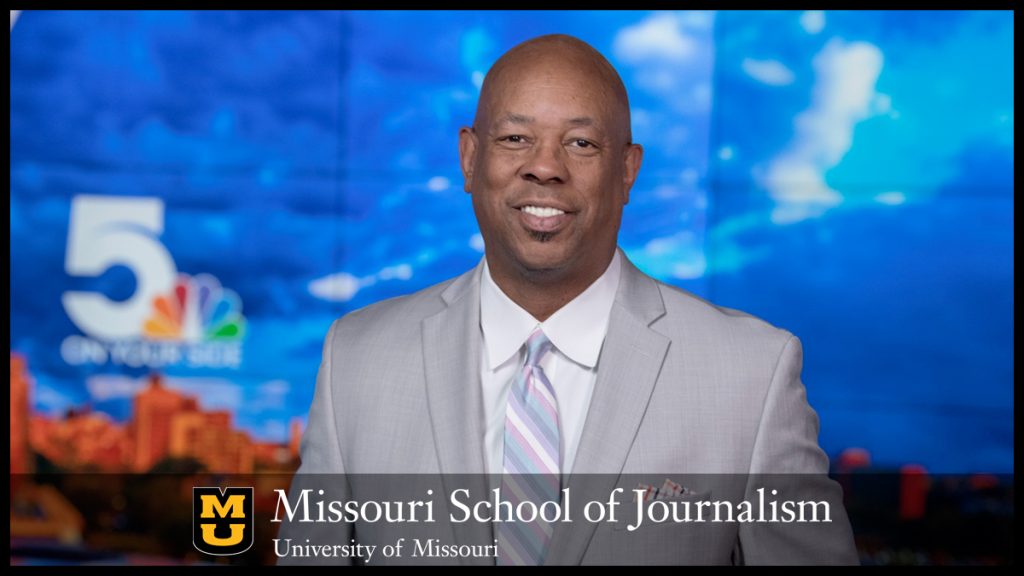 “It’s a privilege to welcome Art back to campus for the winter commencement ceremony, and I’m excited to know that after completing a Missouri Method education centered around hands-on learning, our graduating students will be left with the words and wisdom of a model beneficiary of that Method,” said David Kurpius, dean of the School of Journalism. “As a world-class journalist, he is the perfect choice to offer graduates some final encouragement and advice before they embark on their careers as the next generation of industry leaders.”

Holliday has worked in broadcast television journalism for more than four decades, spending the majority of that time at KSDK. His career has seen him take on a variety of roles, from co-anchoring morning show Today in St. Louis alongside Jennifer Blome for 22 years — one of the longest-running pairs in local television history — to sportscasting and documentary filmmaking, and he credits the J-School with helping him develop that versatility.

“It started at Missouri, because the Missouri Method says you don’t get to just concentrate on one thing,” Holliday said. “You have to pick up a variety of skills, and that’s what I did. They have all played a role in the career that I’ve had.”

But while a celebrated alumnus returning to his alma mater to offer graduating students the benefit of his experience and insights isn’t a new story, students should not expect to hear clichés from the veteran broadcast journalist. He believes good writing is the foundation of good broadcasting, a lesson first impressed upon him at the J-School and one he passes on to young journalists whenever he can.

“It started at Missouri, because the Missouri Method says you don’t get to just concentrate on one thing. You have to pick up a variety of skills, and that’s what I did. They have all played a role in the career that I’ve had.”

“The thing I noticed once I got into journalism school from all these writers I was exposed to, was that they were mostly cliché free,” he said. “They weren’t writing things that you had already heard a hundred times. So that’s what I caution my young reporters about: If you’re writing something you’ve already heard a lot, write something else.”

Holliday has applied that aversion to cliché to his career at large, breaking the mold of a television reporter to continually expand his repertoire of skills and journalistic products. In 2004, he completed his first documentary, “Before They Fall Off the Cliff,” an at-turns tragic and heroic story about the impact of schizophrenia on a Missouri family. The film was accepted into multiple film festivals and has been used in crisis training for St. Louis County police officers.

A long-gestating second documentary about famed pianist Johnnie Johnson, the inspiration behind Chuck Berry’s “Johnny B. Goode,” was put on hold when Holliday assumed his news director duties, but whether he is shooting and editing a documentary or managing a newsroom, his approach — one that he hopes to impart to students during next week’s commencement — is always about finding opportunities to learn.

“It’s really simple, and it’s served me well over the years: just keep getting better,” he said. “Make that your intentional plan. You should never stop learning in this business and acquiring new skills. I tell young people all the time: If there is someone in your newsroom who is better than you at something, then you should probably have a conversation with them. That’s how you get better.”

Holliday is a member of the Missouri Broadcasters Association Hall of Fame and the Hall of Fame of the Greater St. Louis Association of Black Journalists. He has won numerous awards for his work, and in 2003 he was honored with Mizzou’s prestigious Faculty-Alumni Award.