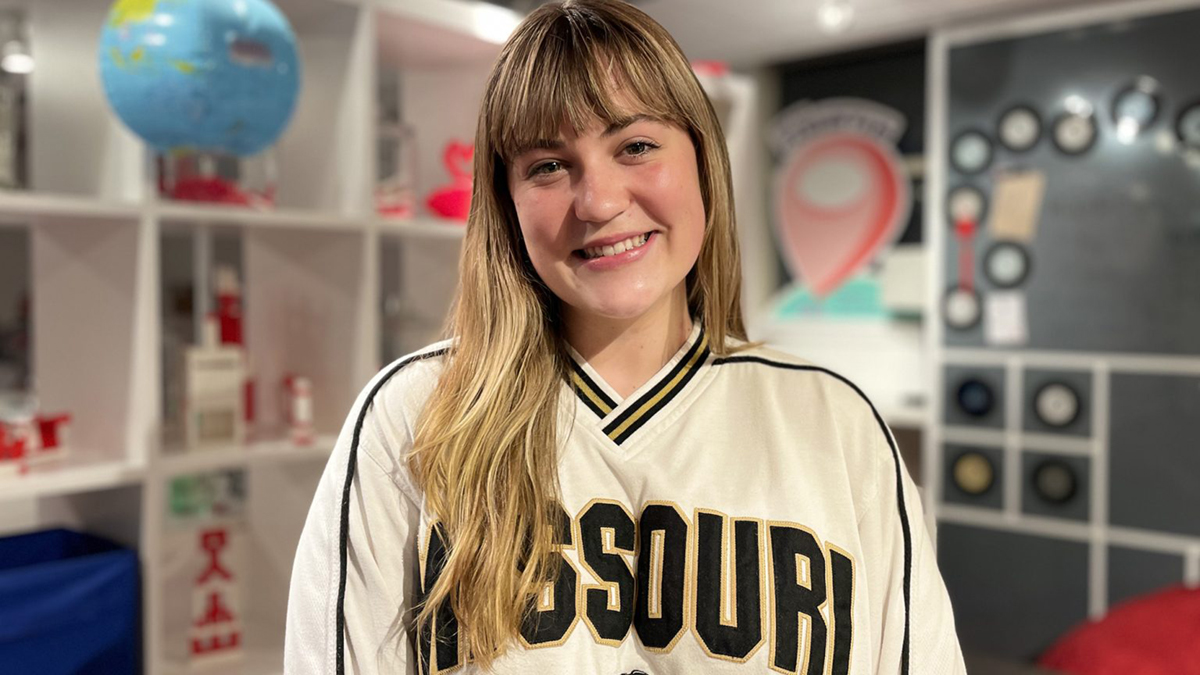 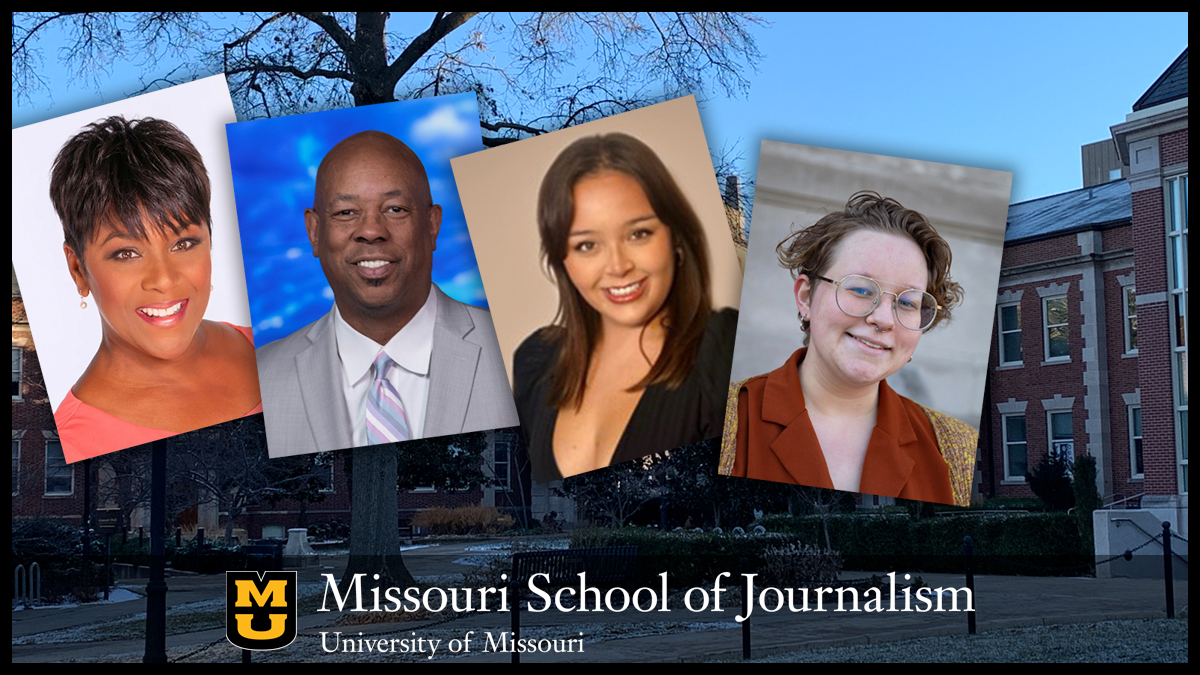 The program will begin at 2 p.m. in Jesse Auditorium The Missouri School of Journalism will recognize 84 students at the 2 p.m. commencement ceremony on Friday, Dec. 16, in Jesse Auditorium. Seating is open and no tickets are required. A link to a live stream of the ceremony will be available on the MU Graduation … Continued 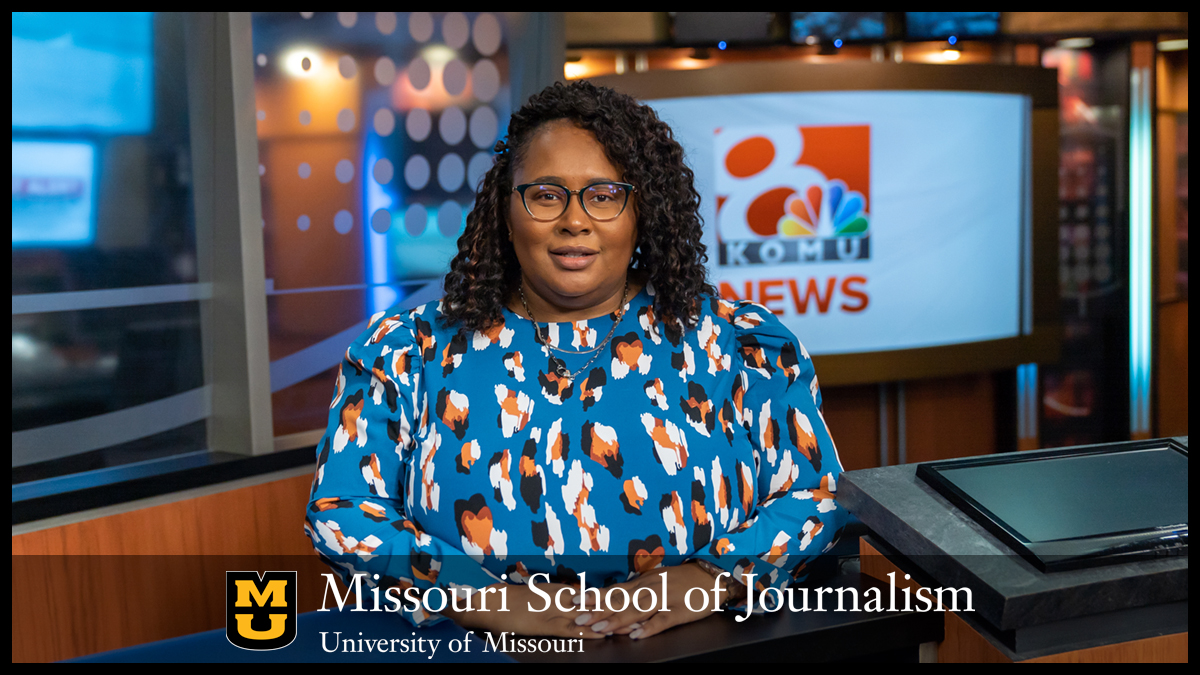 By Austin Fitzgerald Columbia, Mo. (Sept. 21, 2022) — Kara Edgerson, an experienced journalist with more than 15 years in the news industry, has joined the Missouri School of Journalism as digital director for the One Newsroom and assistant professional practice professor. As of Aug. 1, Edgerson oversees and seeks to further unite the digital … Continued 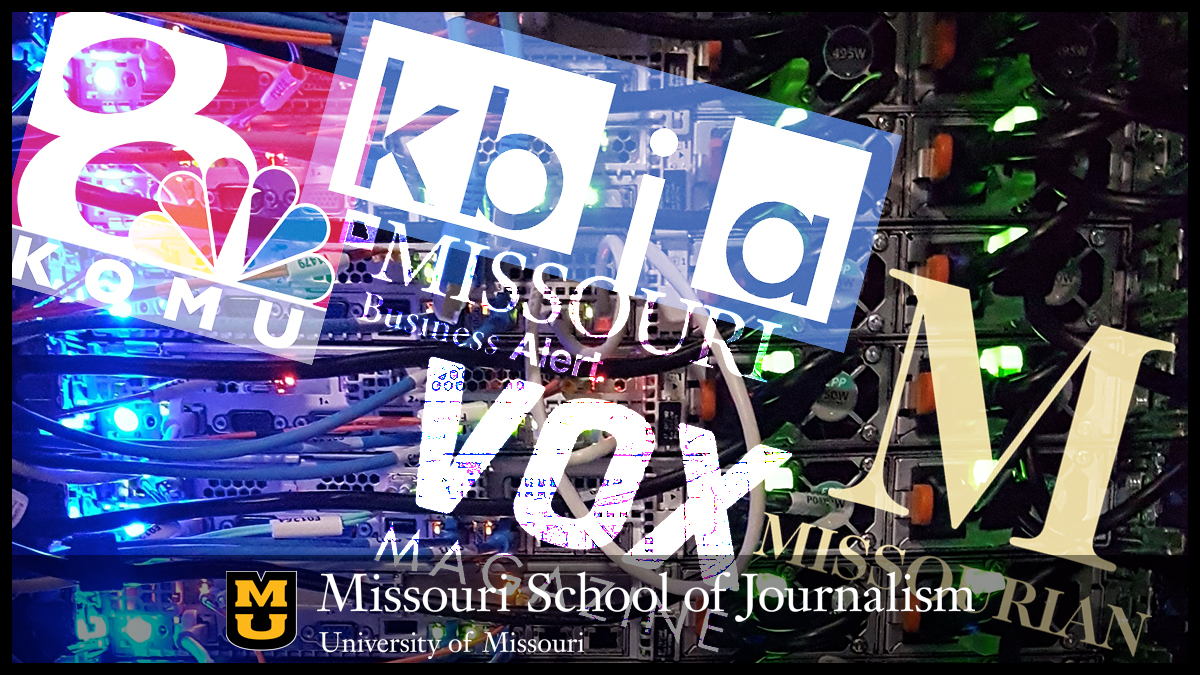 Background photo: Massimo Botturi | Unsplash By Austin Fitzgerald Leadership from each of the Missouri School of Journalism’s professional media outlets gathered together in a conference room in late April, no small feat for a group in charge of “feeding the beast” of news media day after day while also juggling teaching responsibilities at the … Continued 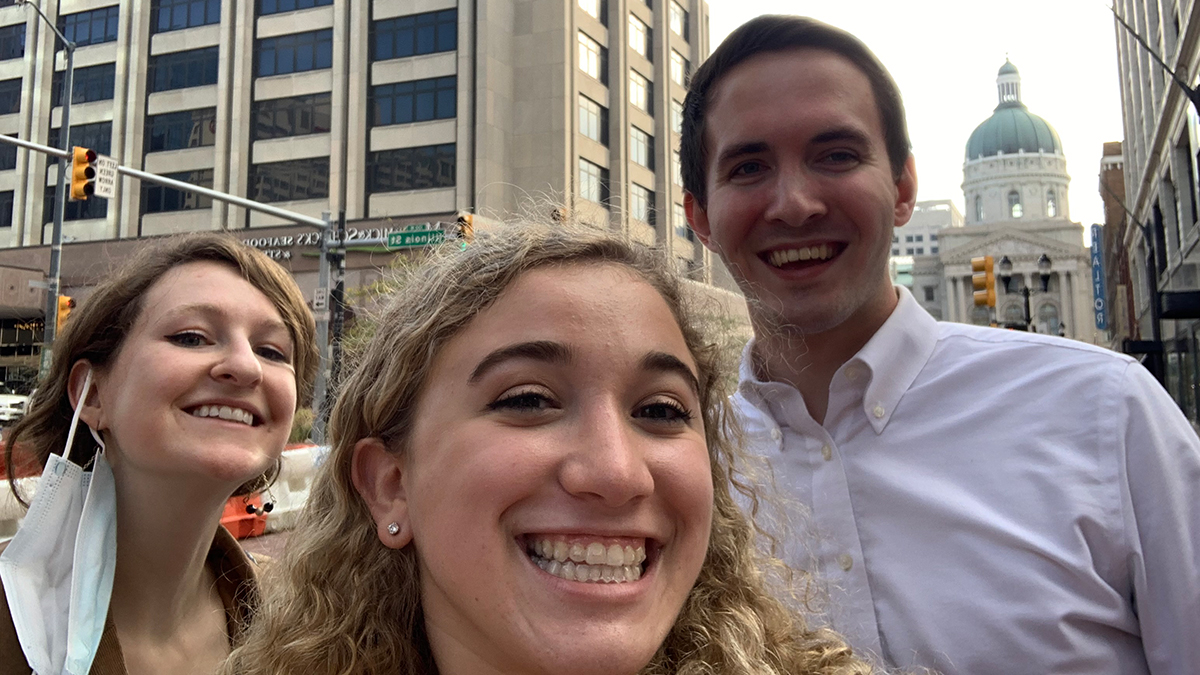 (L-R) Anna Watson, Avery Everett and Matt McCabe By Austin Fitzgerald Columbia, Mo. (May 24, 2022) — KOMU-TV has won a regional Edward R. Murrow Award for “The Push for Precision,” a series of stories about the Roy Blunt NextGen Precision Health Institute and its place within the health care industry. The award recognizes “Excellence … Continued 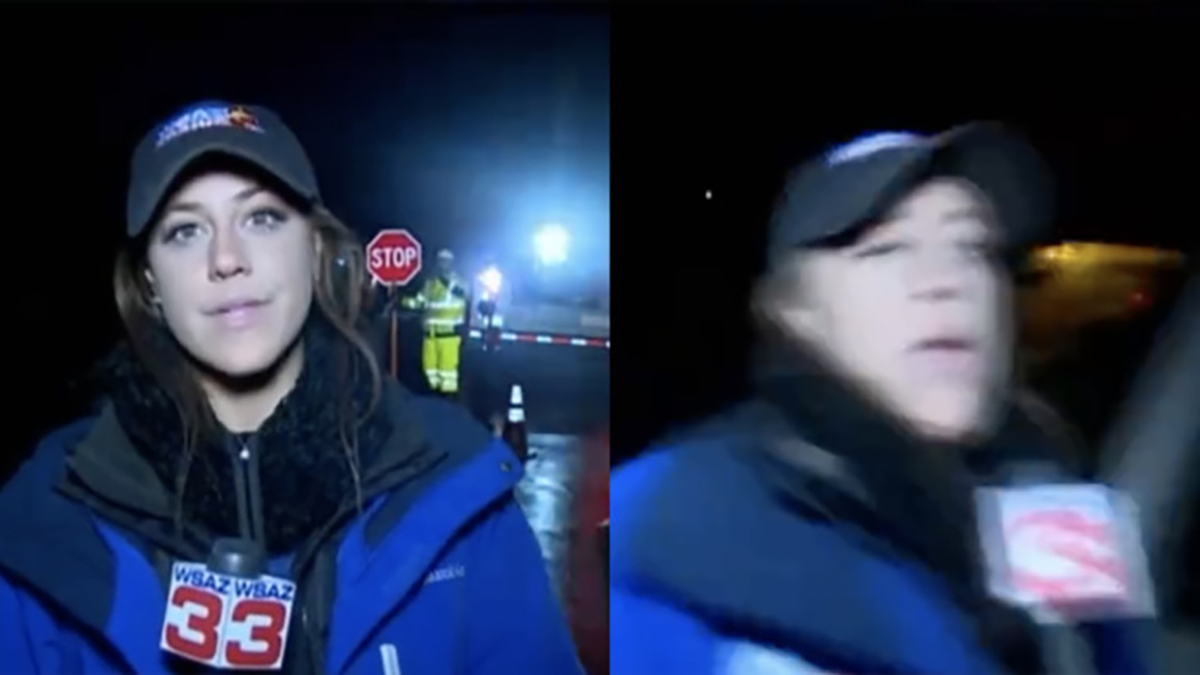 By Austin Fitzgerald Columbia, Mo. (Feb. 22, 2022) — West Virginia television reporter Tori Yorgey was struck by a car during a live broadcast in late January, an incident that reverberated throughout the journalism industry despite the reporter seemingly brushing it off at the time. The New York Times and others reported on the outrage … Continued 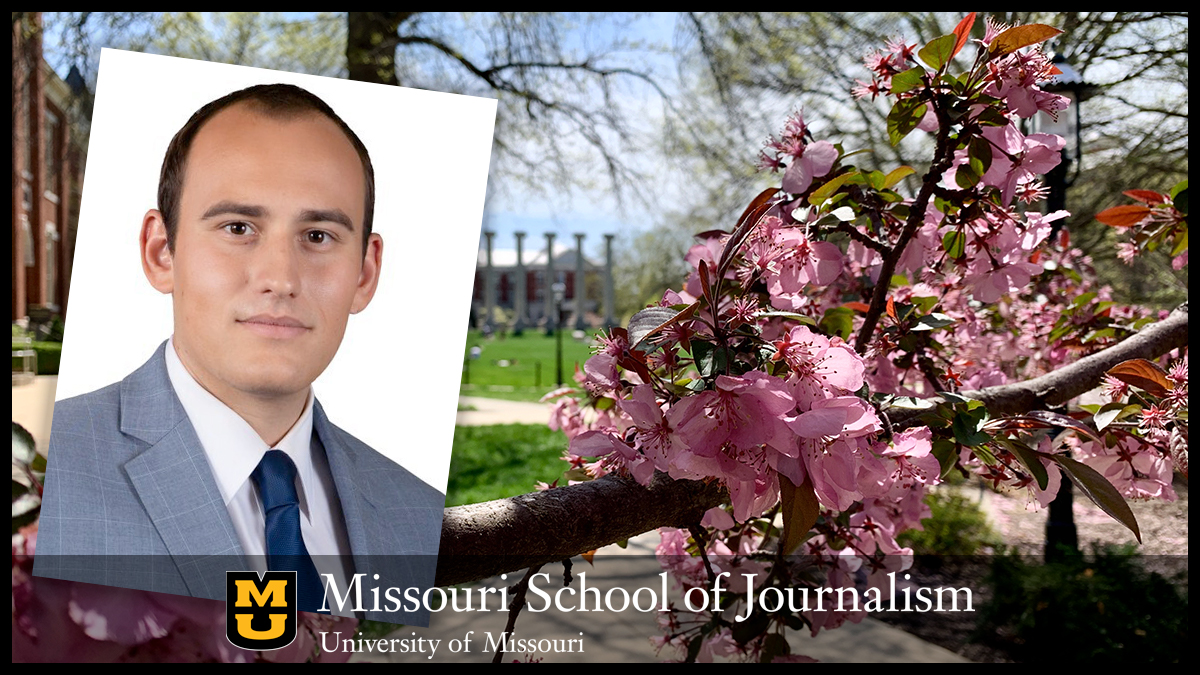 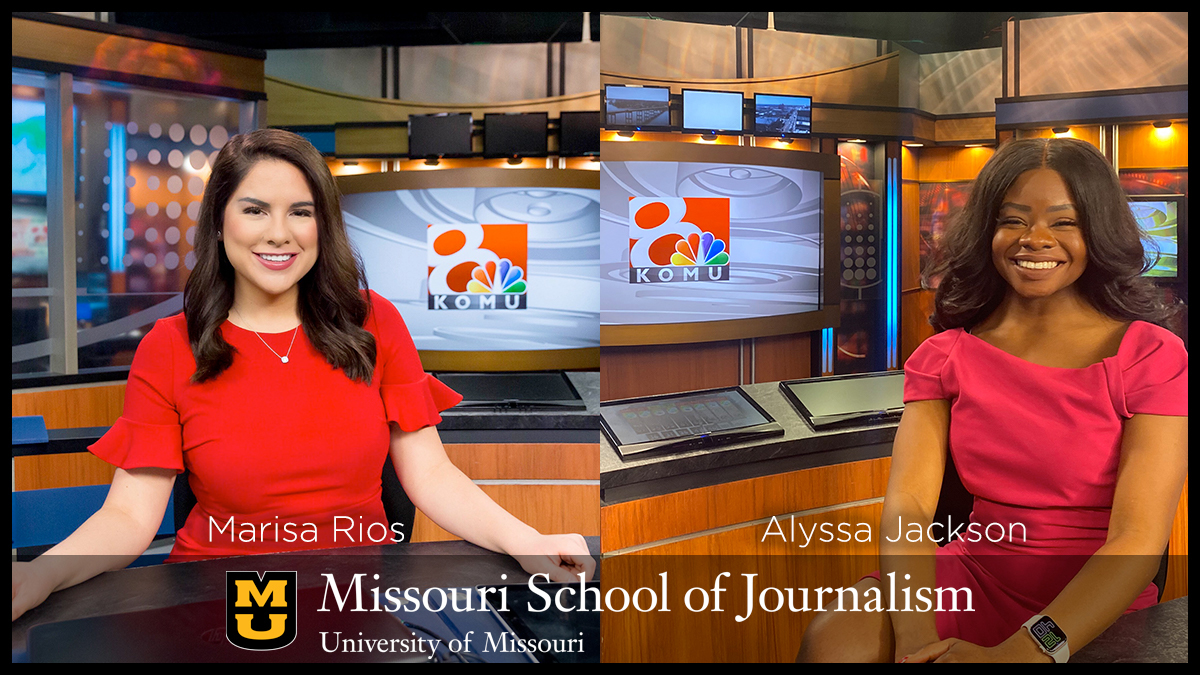 Jackson wins $1,000 scholarship and advances to semi-final round By Jennifer Nelson-Pallikkathayil Columbia, Mo. (April 7, 2021) — Missouri School of Journalism senior Alyssa Jackson of St. Louis  placed fifth in Hearst’s 2020-21 Television News Competition. As part of winning fifth, Jackson received a $1,000 scholarship and qualified to participate in the semi-final round. Senior … Continued 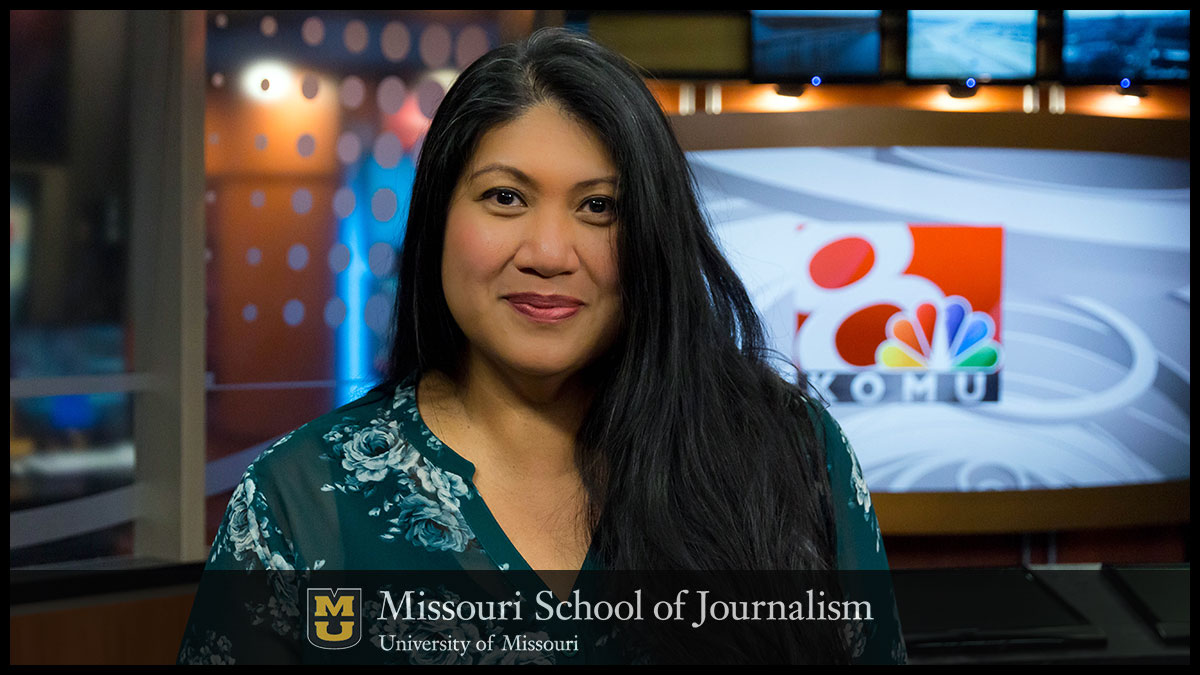 The veteran producer is the first woman and minority to lead news operations at the station Columbia, Mo. (Jan. 5, 2021) — Jeimmie Nevalga, a veteran TV producer, has been named news director for KOMU-TV in Columbia, Missouri, effective Feb. 1. KOMU 8 is the only network affiliated commercially operated television station (NBC) whose newsroom … Continued 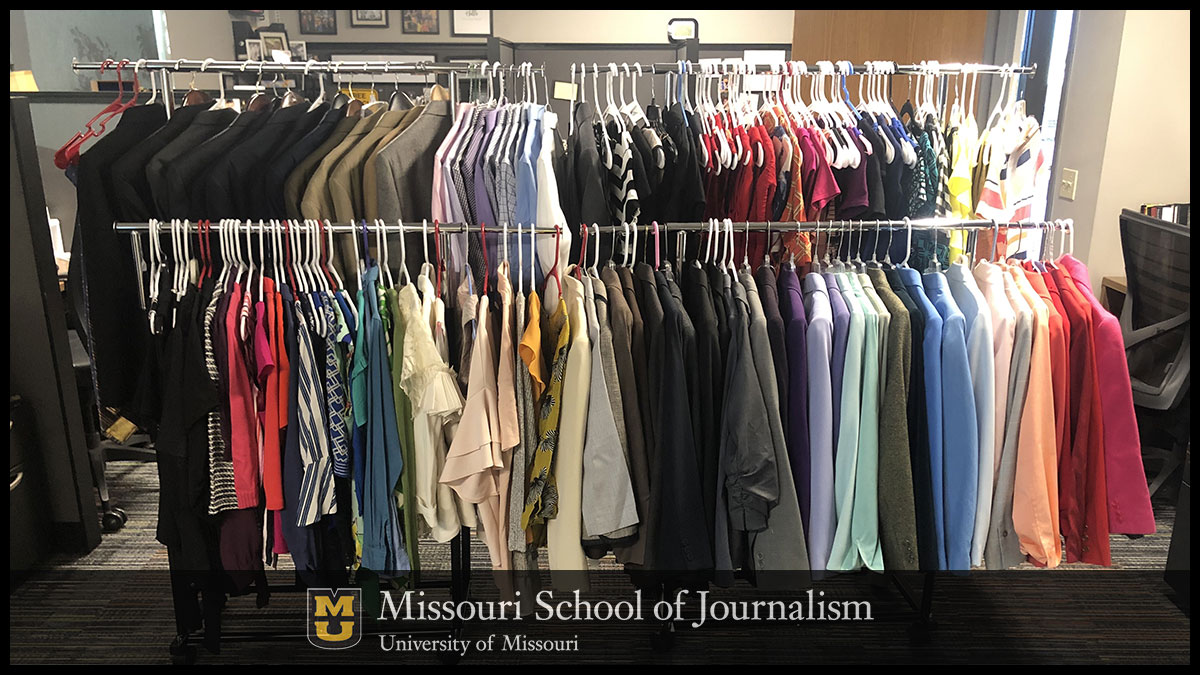