Frank Whitsitt, BJ ’49, died Dec. 24, 2013. After graduation from the Missouri School of Journalism, he wrote for newspapers in Indiana and Texas before beginning a 14-year career on the editorial staff of the Kansas City Star. Whitsitt then worked at Farmland Industries for 25 years, retiring in 1991 as editor of Farmland News. 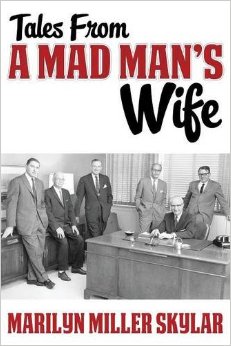 Marilyn Miller Sklyar, BJ ’48, is the author of “Tales from a Mad Man’s Wife.” The book chronicles the career of husband David Skylar, BJ ’49, as he entered the Missouri School of Journalism after serving in the Air Force during World War II. David Skylar wanted to be a newspaper reporter and worked on … Continued

Anne Price, BJ ’43, died March 5, 2014. She started her 70-year career at The Advocate in Baton Rouge, La., as the wire editor. Her responsibilities expanded to include overseeing makeup of the front and inside pages and covering the police beat. Price introduced arts coverage to the newspaper and, with her son, covered The … Continued

Mary Jo (Littlefield) McDonald, BJ ’49, died Jan. 27, 2014, in Connecticut. During her time at the University of Missouri, McDonald was president of Alpha Delta Pi sorority and danced in the annual Savitar Frolics show where she won the award for best female performer in the 1949 show. Upon graduation, McDonald was asked by … Continued

Joseph Bell, BJ ’46, died Nov. 28. He wrote for newspapers and magazines, including the Saturday Evening Post, Harper’s, the New York Times and the Los Angeles Times. Bell was a columnist for the Daily (Ca.) Pilot. For 21 years, he taught nonfiction writing at UC Irvine.

W. Manion Rice, BJ ’44, MA ’49, died in fall 2013. He met his wife in a journalism class taught by H.R. Long, who later became Manion Rice’s boss as chairman of the journalism department at Southern Illinois University in Carbondale. Manion Rice began his own journalism education career at SIU in 1959, retiring in … Continued

Richard Burton Matheson, BJ ’49, science fiction author and screenwriter whose stories were made into movies and TV episodes, died June 23.

Robert P. Clark, MA ’48, a former president of American Society of News Editors, died on Feb. 28, 2013, in Hudson, Ohio. His career in the newspaper industry spanned 38 years, 30 of which were spent at papers in Louisville, Ky. He was named Editor of the Year by the National Press Photographers Association in … Continued 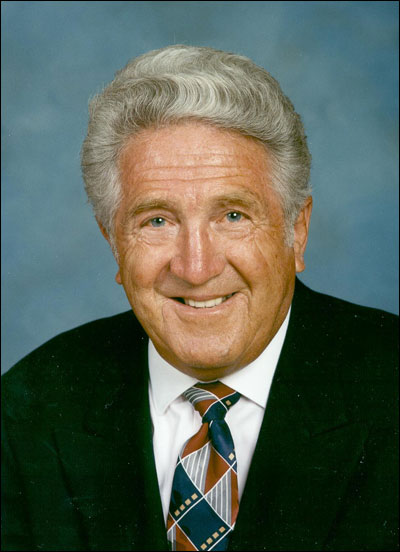 “A Year Apart,” a memoir based on letters by Murray Olderman, BJ ’43, to his wife from Europe at the end of World War II, is being published by St. Johann Press of New Jersey in March 2013. It is the 15th book for Olderman, a former syndicated columnist and cartoonist.