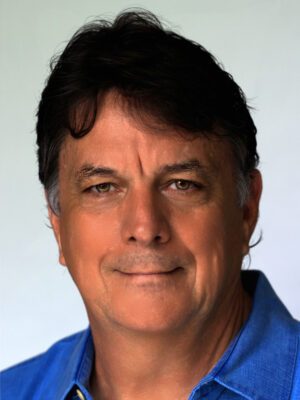 STEVE RICE was a member of the Minneapolis Star Tribune’s news video team (2009-2010) that produced studio and news projects for the Star Tribune’s website. He helped produce a daily news program called NewsBreak, a number of sports and entertainment weekly videos, plus breaking news and feature events. Rice worked with the other staff photographers who were making the transition from stills to video and helped train the University of Minnesota multimedia interns.

Rice worked as a still photographer and videographer for the Star Tribune’s feature sections (2007-2009) with an emphasis on food photography, video stories and general feature photography. He produced a self-directed project on Twin Cities’ actors, working with a reporter to feature one person each quarter.

Rice designed and directed the production of Knight Ridders’ book, “Come Hell and High Water,” on the flooding that devastated Grand Forks, North Dakota. He worked as a picture and project editor for Bill Gates’ digital imaging company responsible for editing a photographer’s archive of work to be included in the Corbis stock collection. AME/Graphics for the Miami Herald and under his leadership, the photography department won two photo Pulitzers and were finalists on three other occasions. The photo department’s work from Hurricane Andrew was part of the Gold Medal for Public Service in 1993. He was responsible for photography, graphics and design with a 50-person department.