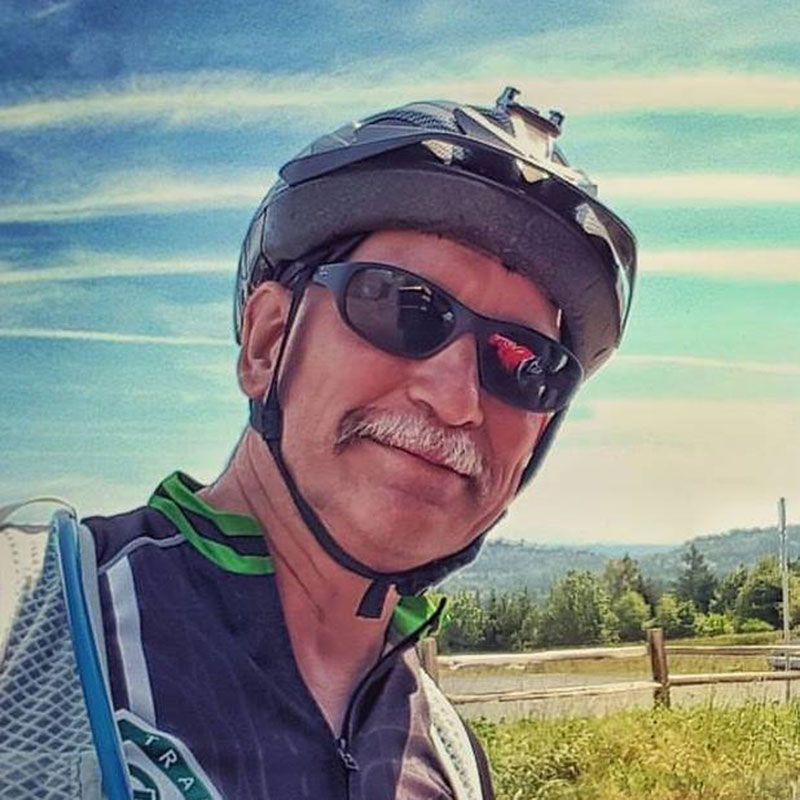 What do you do? I am editor of the Rural Missouri magazine, the largest paid-circulation monthly in Missouri with a circulation of 550,000. I have served in that position longer than any other editor in the 69-year history of the publication. I also serve as the vice president of communications and printing for the Association … Continued

After a 24-year career in the newspaper business, Michael Pointer, BJ ’88, is now working as a communications specialist in the media department of the International Brotherhood of Electrical Workers in Washington, D.C. The IBEW recently celebrated its 125-year anniversary during its convention in St. Louis, where it was founded in 1891. Previously, Pointer worked … Continued 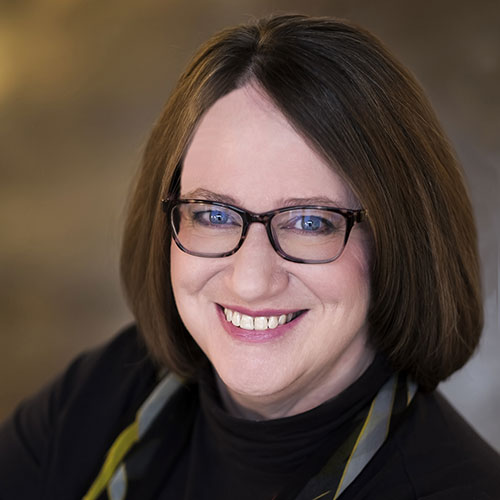 Marilyn Cummins, BS ’80 (agricultural journalism), of Columbia, Missouri, is associate editor for Red Barn Media Group, based in Birmingham, Alabama. Cummins, president of Cummins Consulting for the past 23 years, worked for The Kansas City Times and Agri Marketing magazine and coordinated the agricultural journalism program at the University of Missouri while on faculty … Continued

Sara Parker Pauley, BJ ’87, will become the first female director of the Missouri Department of Conservation, effective Nov. 1. The independent DOC protects and manages the state’s fish, forest and wildlife resources. Pauley has been Missouri’s Department of Natural Resources director since December 2010. DNR is charged with protecting the state’s air, land and … Continued

Dean Kahn, MA ’83, retired from The Bellingham Herald in Washington on Oct. 14, 2016. Before joining the Herald in 1986, Kahn worked as a statehouse reporter for United Press International in Jefferson City, Missouri, and in Olympia, Washington. At the Herald, Kahn was a reporter, news editor, columnist and magazine editor. 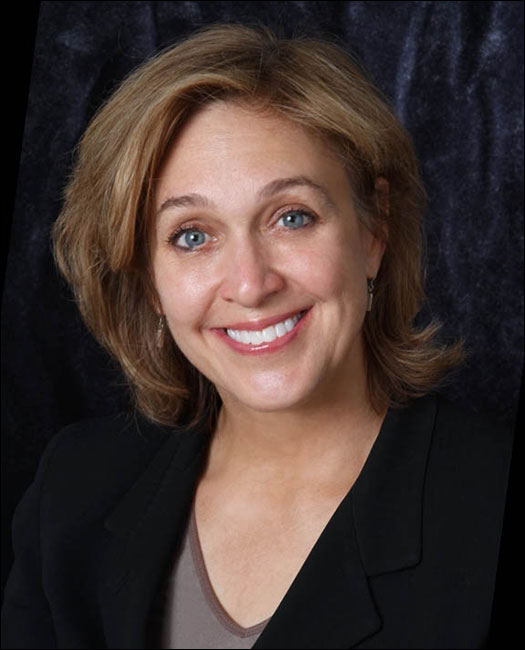 Journalism Grad Discovers Love of Corporate Communications: Laura Bryant’s Planned Career Diverges in New Direction The plan was set. The timing was perfect. Graduate in May from the Missouri School of Journalism and go to Moscow for the Olympic Games as a journalist. Laura Bryant, BJ ’80, had the skills, especially since she had been studying … Continued 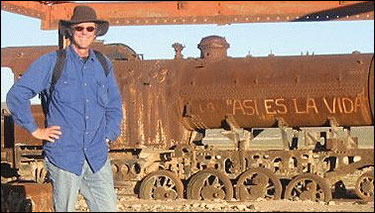 Bruce Kleiner, MA ’89, is always ready for a new adventure. With 22 years clocked in at the U.S. State Department as a public affairs officer, he has worked in almost a dozen embassies around the world, from Ethiopia to Pakistan to Romania. Currently stationed in Havana, Kleiner’s wanderlust never lets him stay in one … Continued 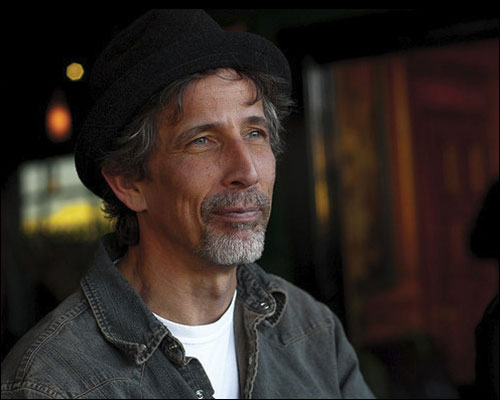 After 30-plus years of working in advertising, Brian Brooker, BJ ’83, has learned the importance of relationships. Whether they are between him and his creative team, or between the products he works on and their consumers, Brooker’s success in building strong relationships comes down to one thing: He gets people. “You have to figure out … Continued 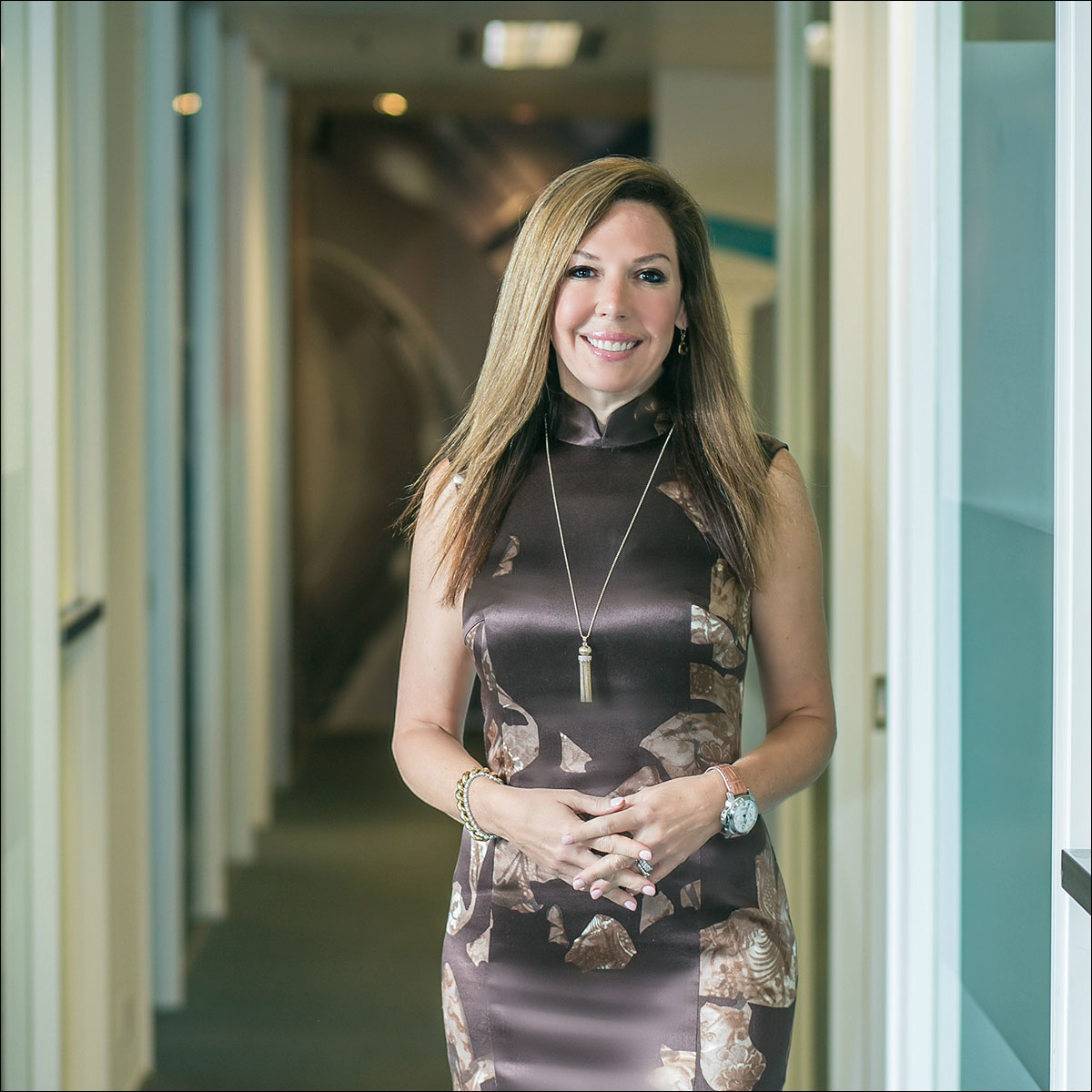 After moving constantly throughout her childhood and never spending much time in one place, Lynne Anne Davis, BJ ’87, unexpectedly found her home in Hong Kong when she was 30 years old. While her initial move to Hong Kong – prompted by her public relations position with FleishmanHillard – was not meant to be long … Continued