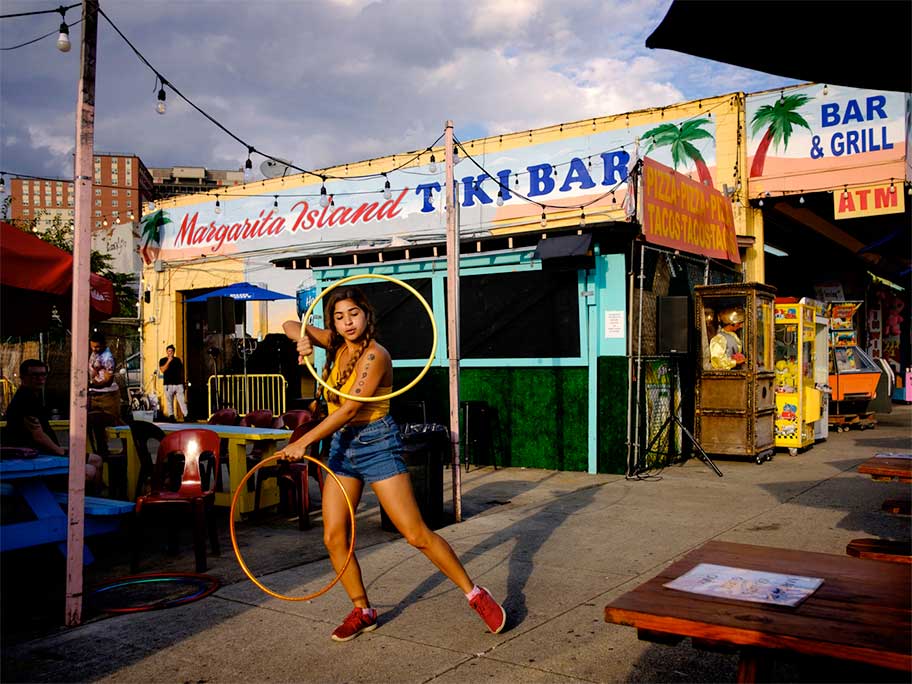 It’s a year like none other for the 78th annual Pictures of the Year judging competition, which kicks off Feb. 16 with almost double the amount of judges as normal, virtual judging and a record breaking number of photos submitted.

Entrants submitted more than 40,000 images, along with short films and online storytelling presentations, to the oldest and most prestigious photojournalism contest. In spite of much isolation and stay at home orders because of COVID-19, there were more entries in many of the categories than normal, according to Lynden Steele, director of the program and director of photojournalism at the Missouri School of Journalism’s Donald W. Reynolds Journalism Institute.

For example, the general news category brought in more than 2,000 entries, when it traditionally brings in about 1,000 entries. The daily life category brought in more than 2,000, when it traditionally brings in around 1,300 to 1,400 entries. However, there were quite a few large news events in 2020 including COVID-19, movements inspired by Black Lives Matter and the election.

“This has been one of the most tumultuous years in memory and that is reflected in the pictures,” says Steele.

This year the contest introduced a new category, “COVID-19 Personal Expression,” and allowed entrants to submit an interpretive photo project that allowed photo manipulation, which is not allowed in other categories. Entrants were asked to submit work that “reflects the personal experience, feelings and thoughts related to COVID-19.” They received 200 of these artistic stories.

“Photo manipulation is not a journalistic endeavor, but we thought it was really important to have space for it,” says Steele. “… One thing I liked about this category is that this kind of work is not always depressing. So much of news is hard news, and it can really weigh on the soul, but through this category, I think there’s hope and there’s strength, and it underscores the value of creativity in our own resilience, into coping with all kinds of adversity.”

While the photos will still be broadcasted on screens in the Smith Forum at RJI, all 28 judges will be judging the entries remotely via Zoom. There will still be some opportunities for students and classes to sit in and watch the contest in a socially distant manner. The public will be able to watch the judging via live-streaming.

This year’s judges include:

(A full list of judges will be available on POY.org.)

This year each judge will review five categories instead of 10 to take some of the pressures off the judges since the judging is virtual this year and because there are more photos than usual, says Steele.

This year’s judging schedule is:

POY is the oldest and most prestigious photojournalism program and competition in the world. Created in 1944 at the Missouri School of Journalism as The First Exhibition of Spot News and Feature Photography, founder Cliff Edom intended to recognize newspaper and magazine photographers on the World War II home front. It has since evolved into an international competition with more than 40,000 entries annually. It became affiliated with the Missouri School of Journalism’s Donald W. Reynolds Journalism Institute in 2008. POY receives financial support from RJI and photographers, editors and publications who enter the annual competition as well as the POY Endowment.

The Donald W. Reynolds Journalism Institute (RJI) works with the news industry, professors, students and others to make sure journalism has a long and bright future. As a “think-and-do” tank that opened its doors in 2008, RJI uses its guaranteed funding to work exclusively to strengthen journalism in the service of democracy. It’s part of the Missouri School of Journalism.