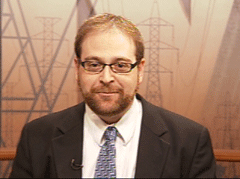 What do you do? I am the senior energy and environment reporter at POLITICO. I cover the White House, Congress, federal agencies, courts and just about any other avenue where my issues pop up. My time is mostly spent in the U.S. Capitol talking to lawmakers and staff or back in my office working the … Continued 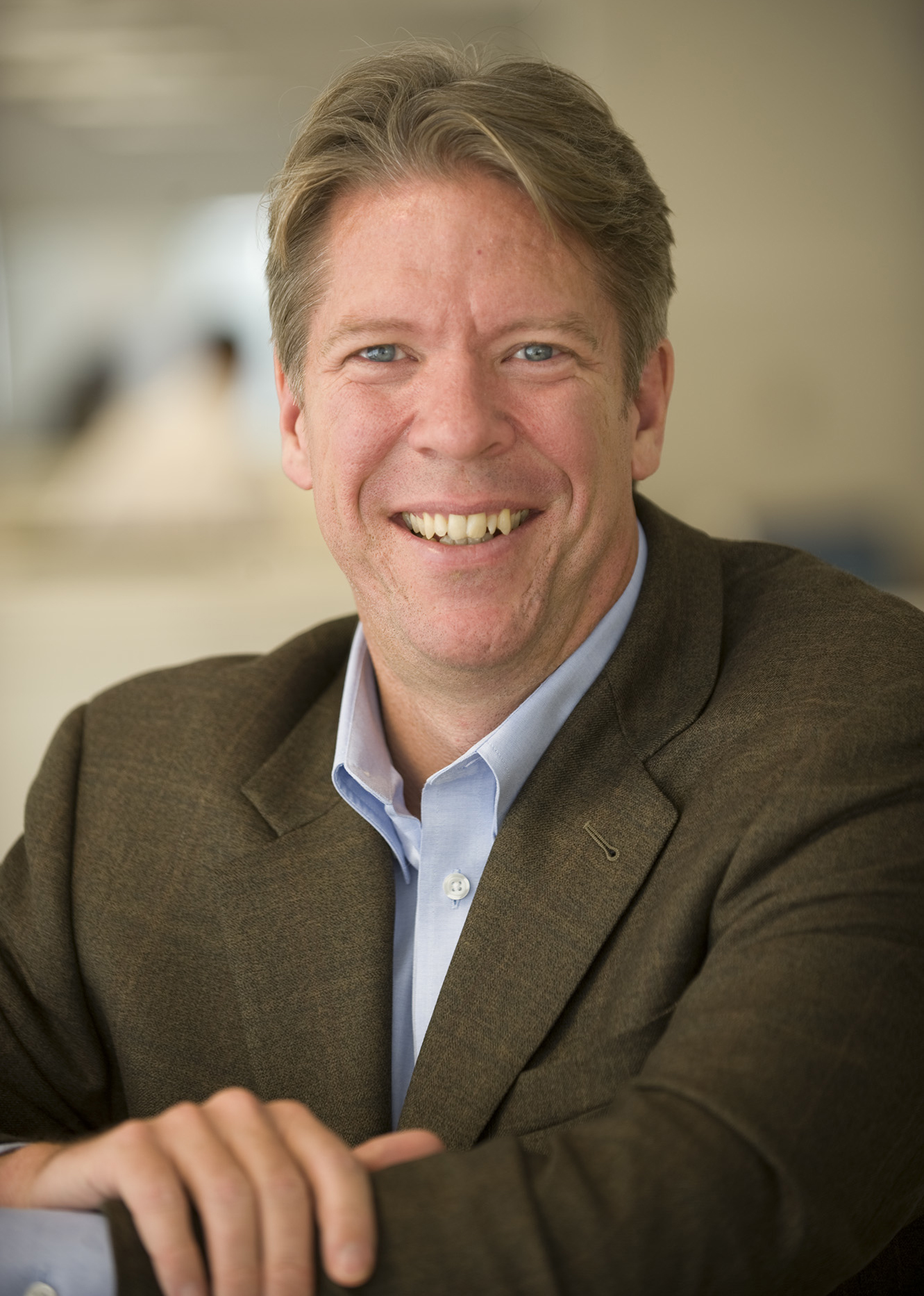 What do you do? I am the Digital Director for the Peace Corps, the international volunteer service agency founded by President Kennedy. I manage the day-to-day operations of social media and online content creation for the agency. How did you get your job? I got my job through an acquaintance of an acquaintance who was … Continued 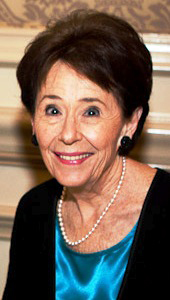 Why did you choose to attend the Missouri School of Journalism? I intended to become a journalist from about age 13. I can’t imagine why, as I knew none. Probably it was movies. Fortunately, when I began to think about specific colleges, I lived in Missouri and knew the journalism school at MU was tops. … Continued 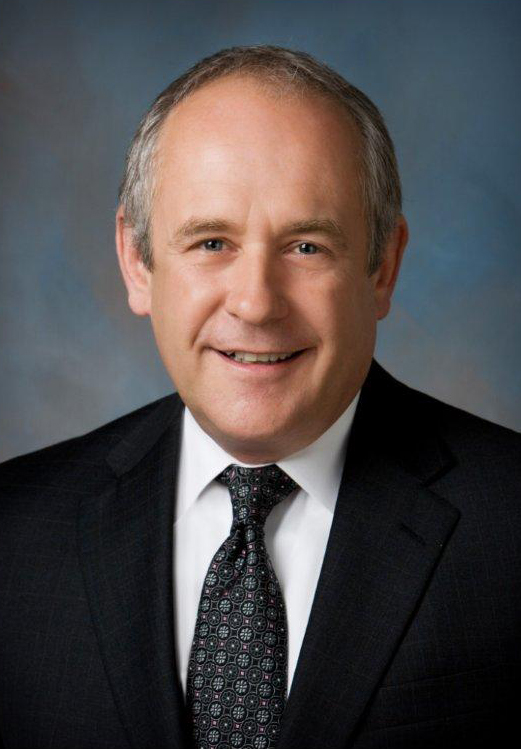 What do you do? I was named president and CEO of the National Academy of Public Administration in June 2011. The Academy is an independent, non-profit, and non-partisan organization, chartered by Congress to assist government leaders in building more effective, efficient, accountable, and transparent organizations. I was elected as an Academy Fellow in 2008. In … Continued