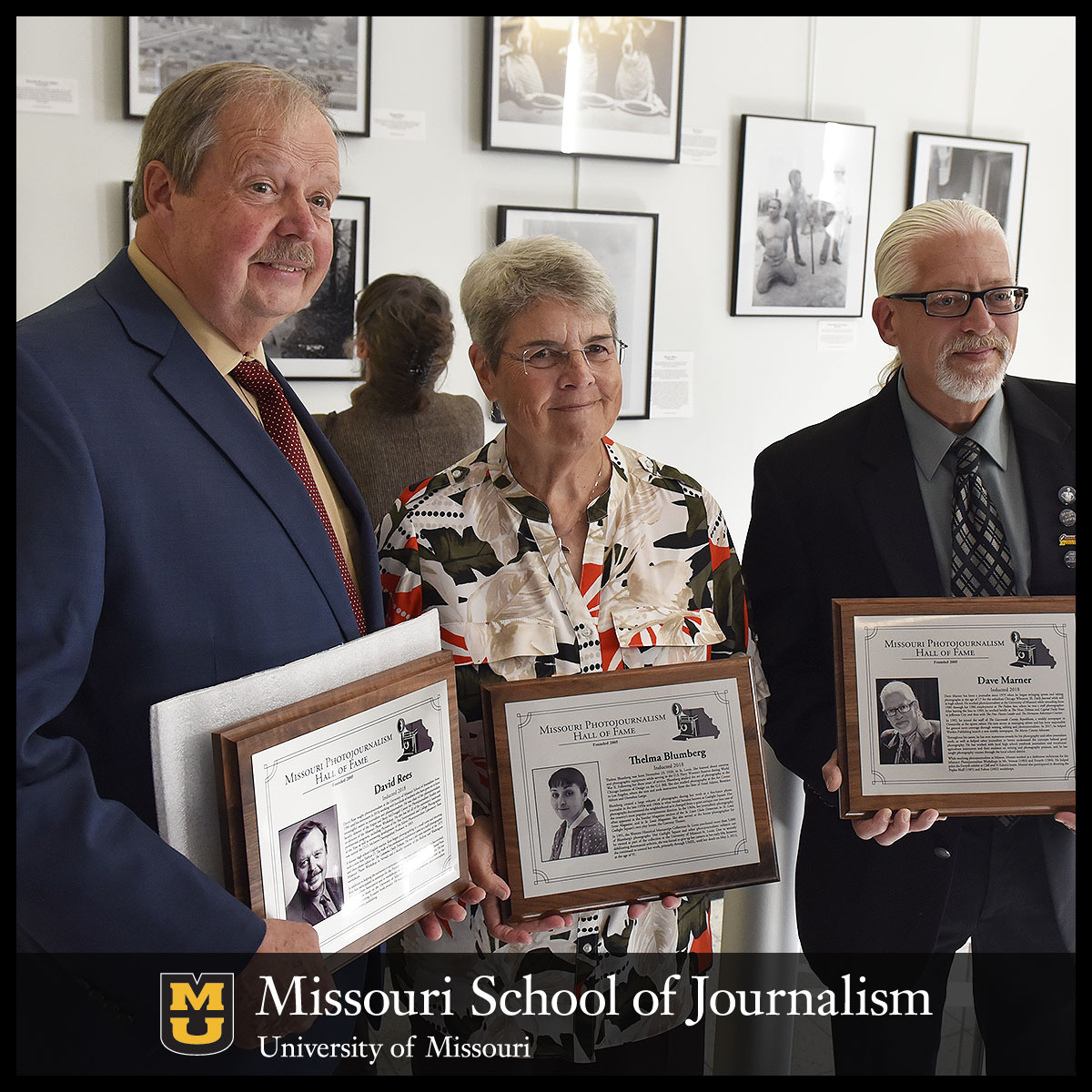 By Nate Brown Columbia, Mo. (Oct. 30, 2018) — David Rees received a C-plus on a photo class assignment in 1974. Undeterred, he continued his graduate studies, which led to a decades-long career behind the lens and in front of the classroom. On Oct. 18, he was inducted into the Missouri Photojournalism Hall of Fame. … Continued 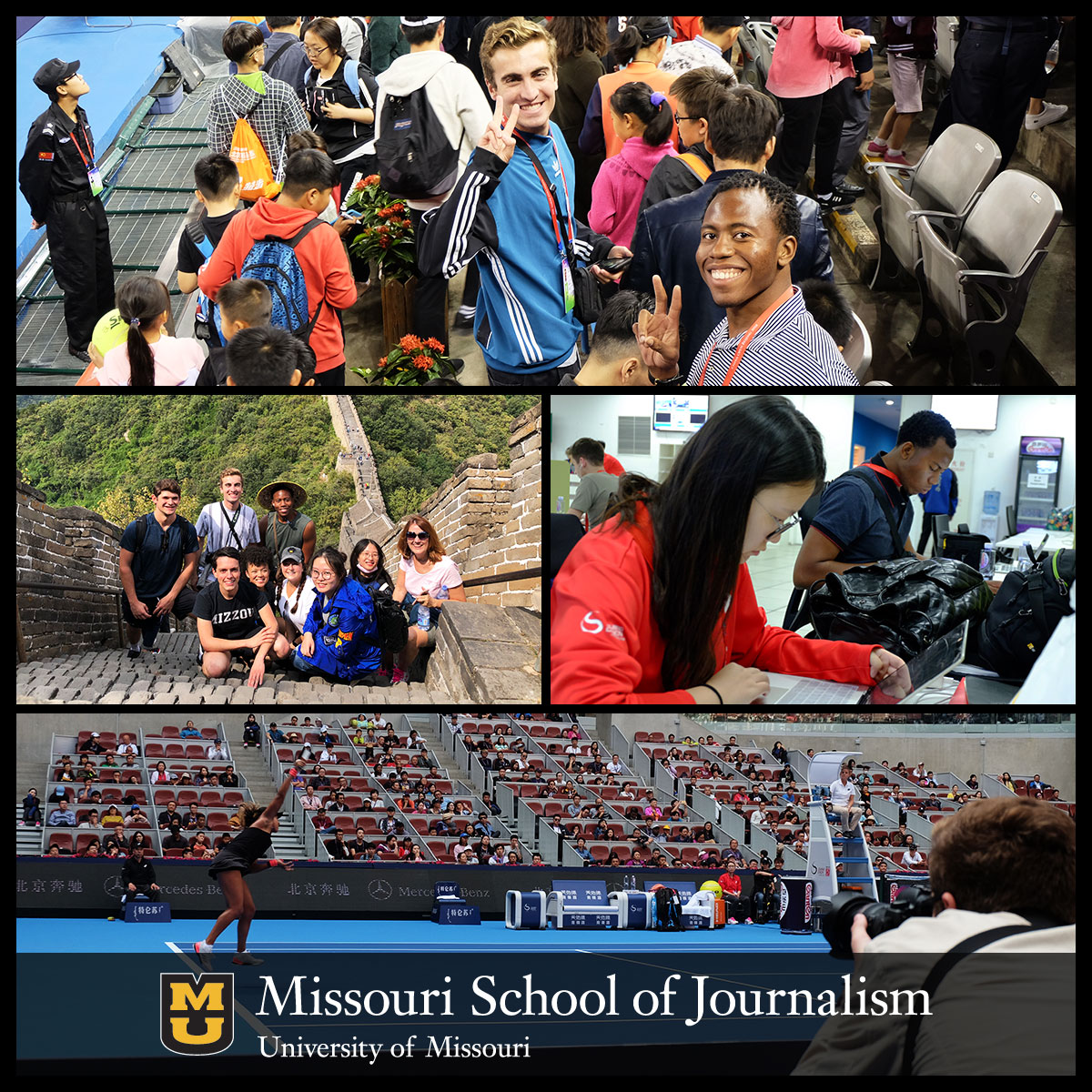 By Jennifer Nelson Columbia, Mo. (Oct. 23, 2018) Travel to China. Check! Report on a major professional tennis tournament, hosting 300,000 people and broadcasting to 60 countries. Check! Try my hand at sports reporting. Check! Get out of my comfort zone to expand my skills. Check! These are just some of the things Missouri School … Continued 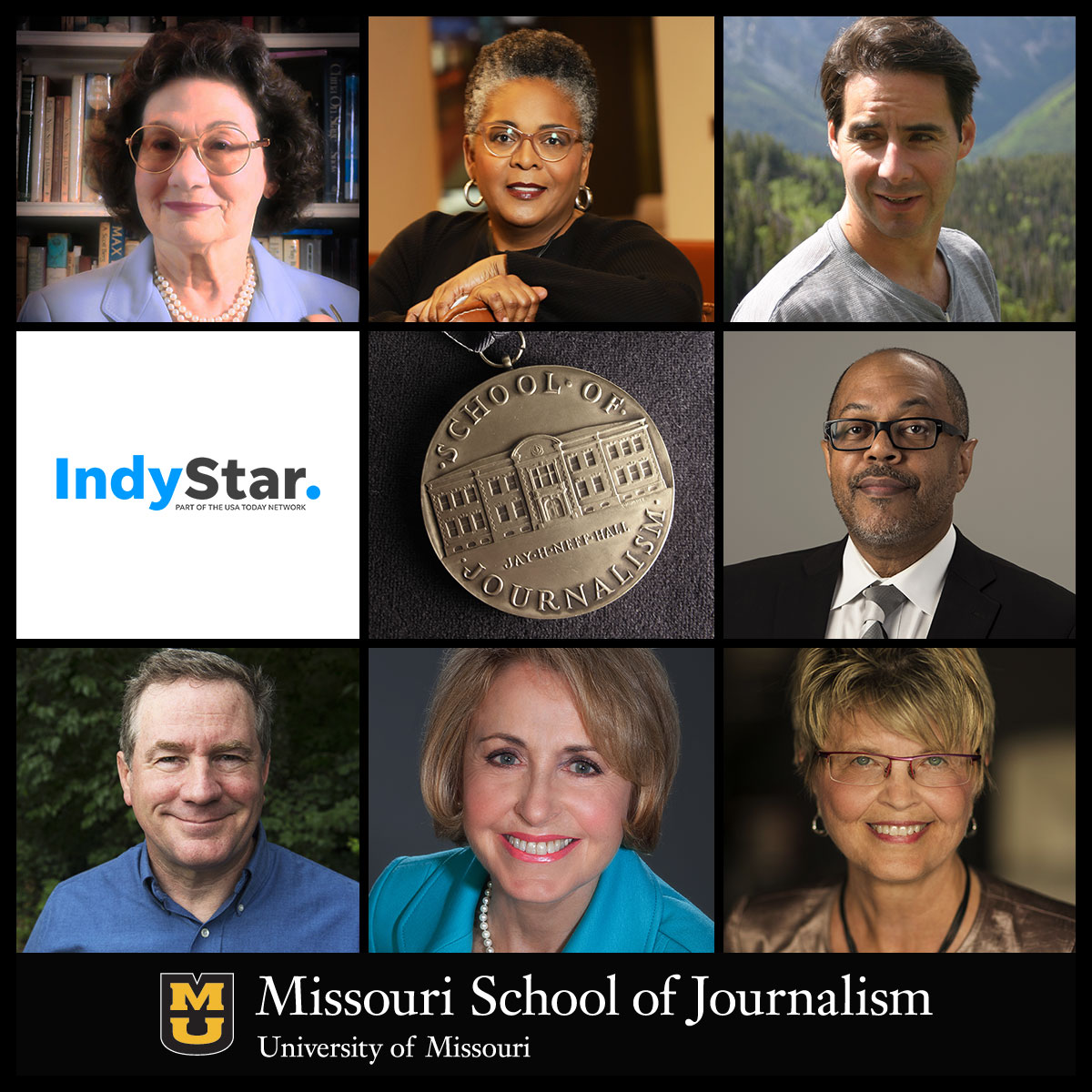 All Master Classes Are Free and Open to the Public Columbia, Mo. (Oct. 1, 2018) — The recipients of the 2018 Missouri Honor Medal for Distinguished Service in Journalism will speak about their areas of expertise in a daylong series of master classes on Tuesday, Oct. 16. The presentations will begin at 9:30 a.m. at … Continued 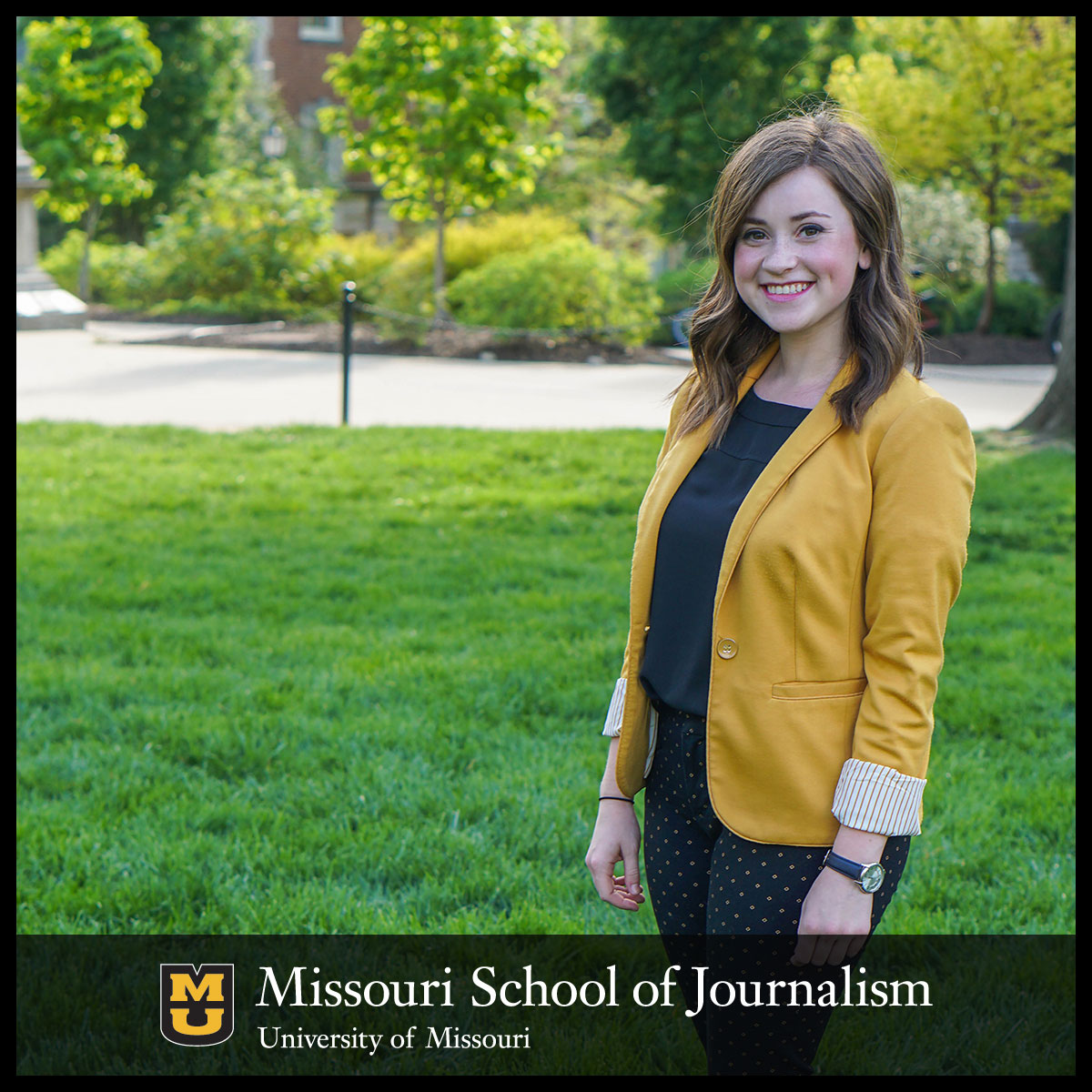 For Caroline Dade, Research ‘Bridges Gap’ between Academia and Journalism Industry By Jennifer Nelson Columbia, Mo. (Sept. 6, 2018) — Tucked among the names of graduate students and professors listed in a recent issue of the academic research journal “Media Practice and Education” is undergraduate journalism student Caroline Dade. The Rogersville, Missouri, native contributed to … Continued 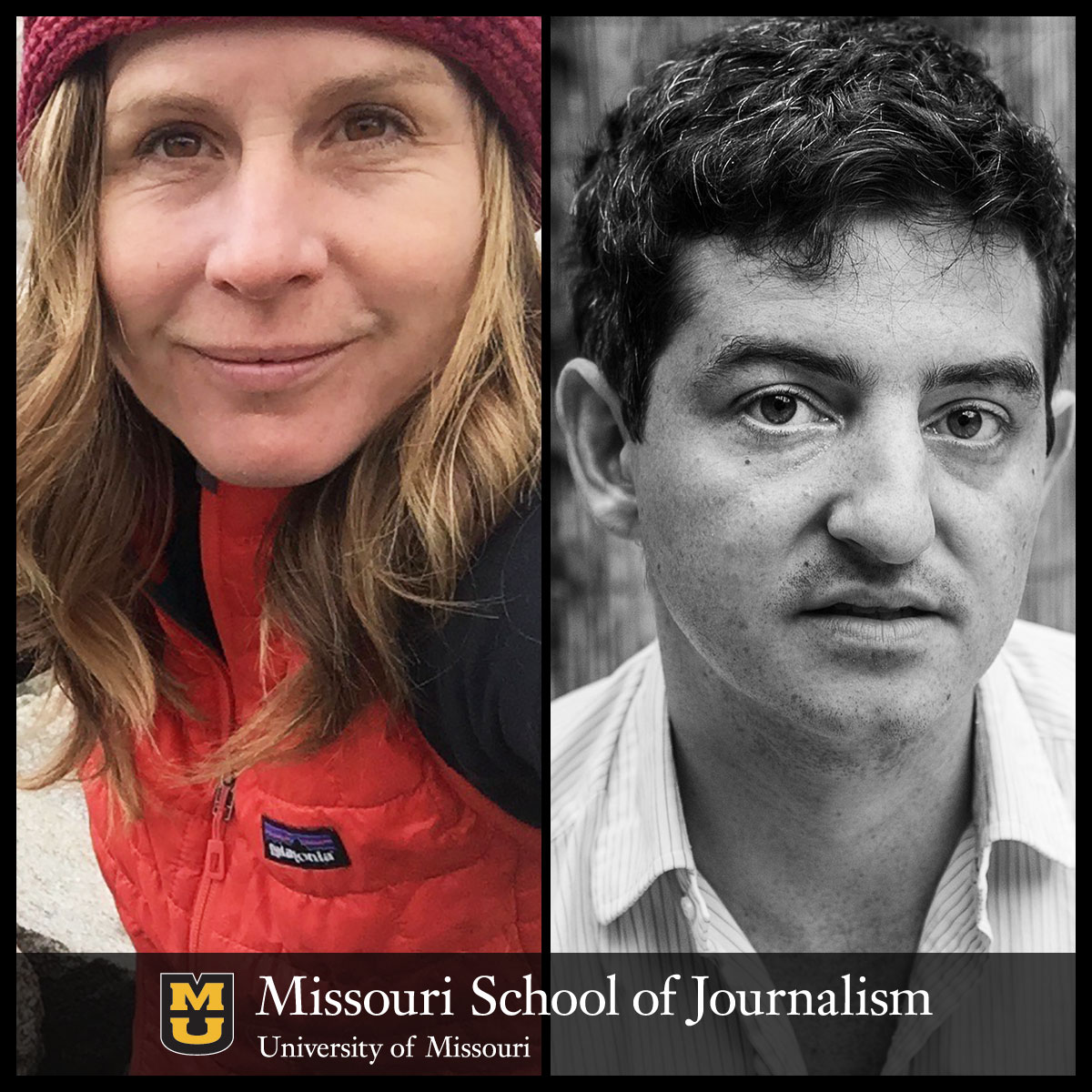 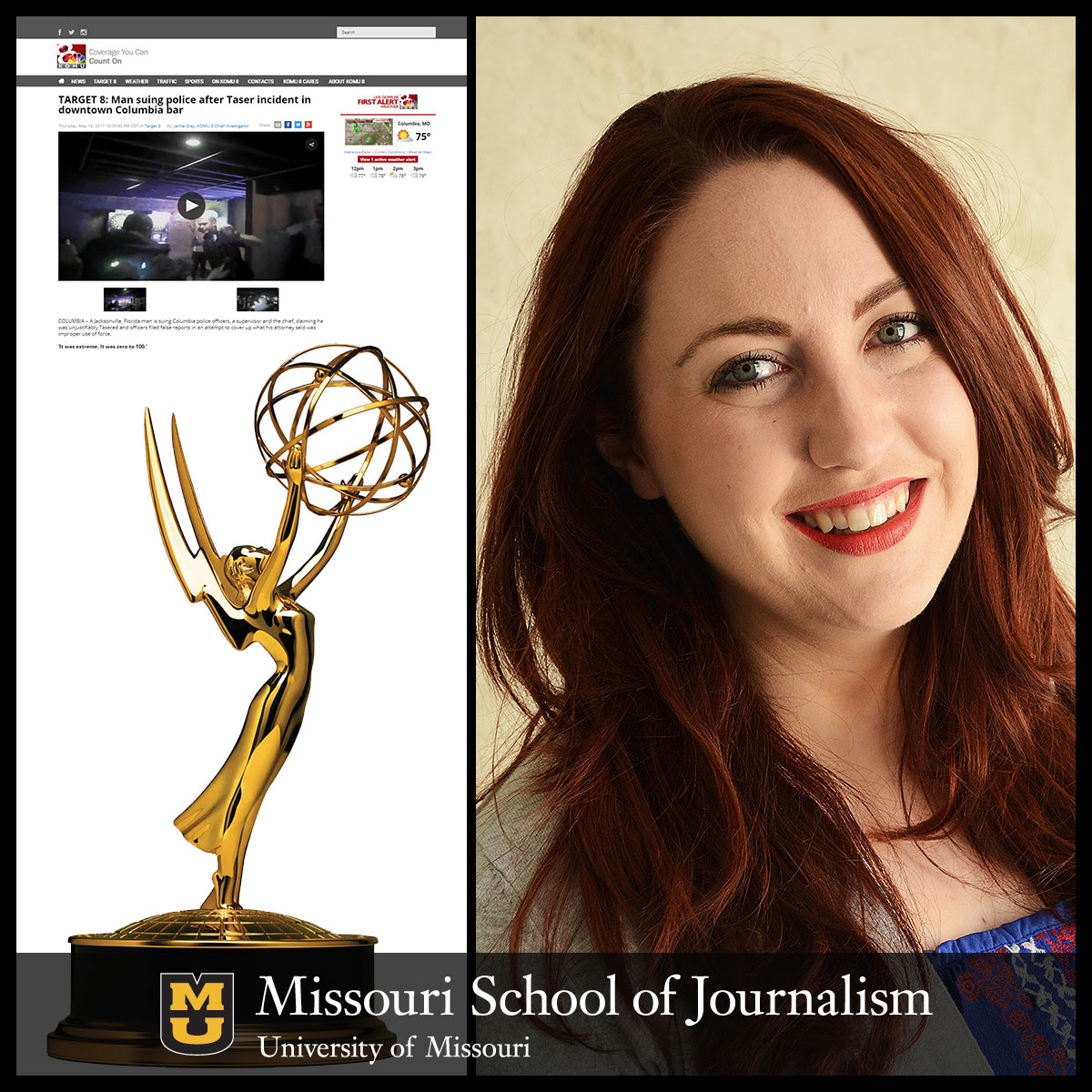 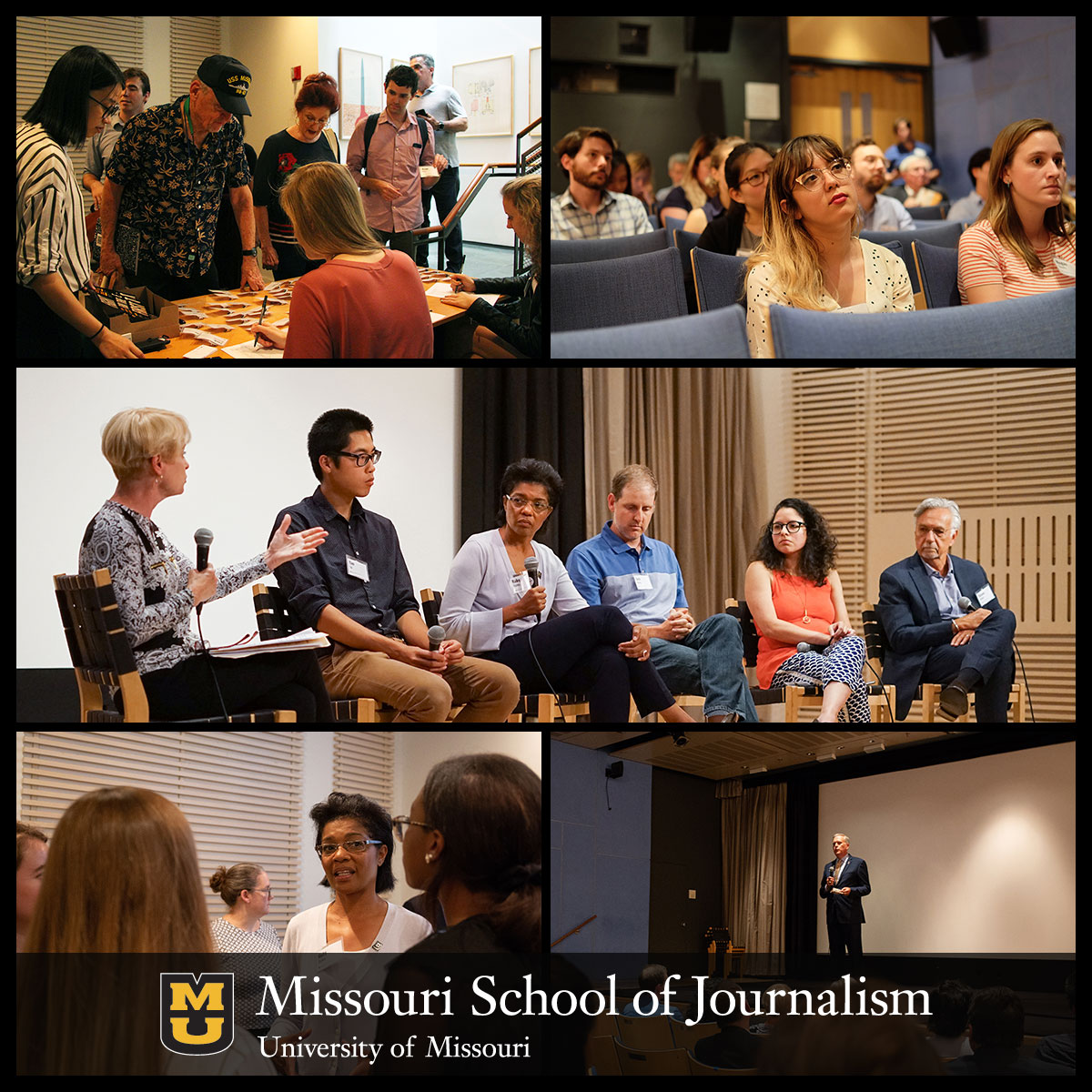 By Madi Skahill and Savannah Walsh Columbia, Mo. (Aug. 15, 2018) — Alumni, current students and guests of the Missouri School of Journalism tackled topics of the future of news and freedom of the press at a panel discussion and screening of the documentary “Fight for the First” on July 26 in New York City. … Continued 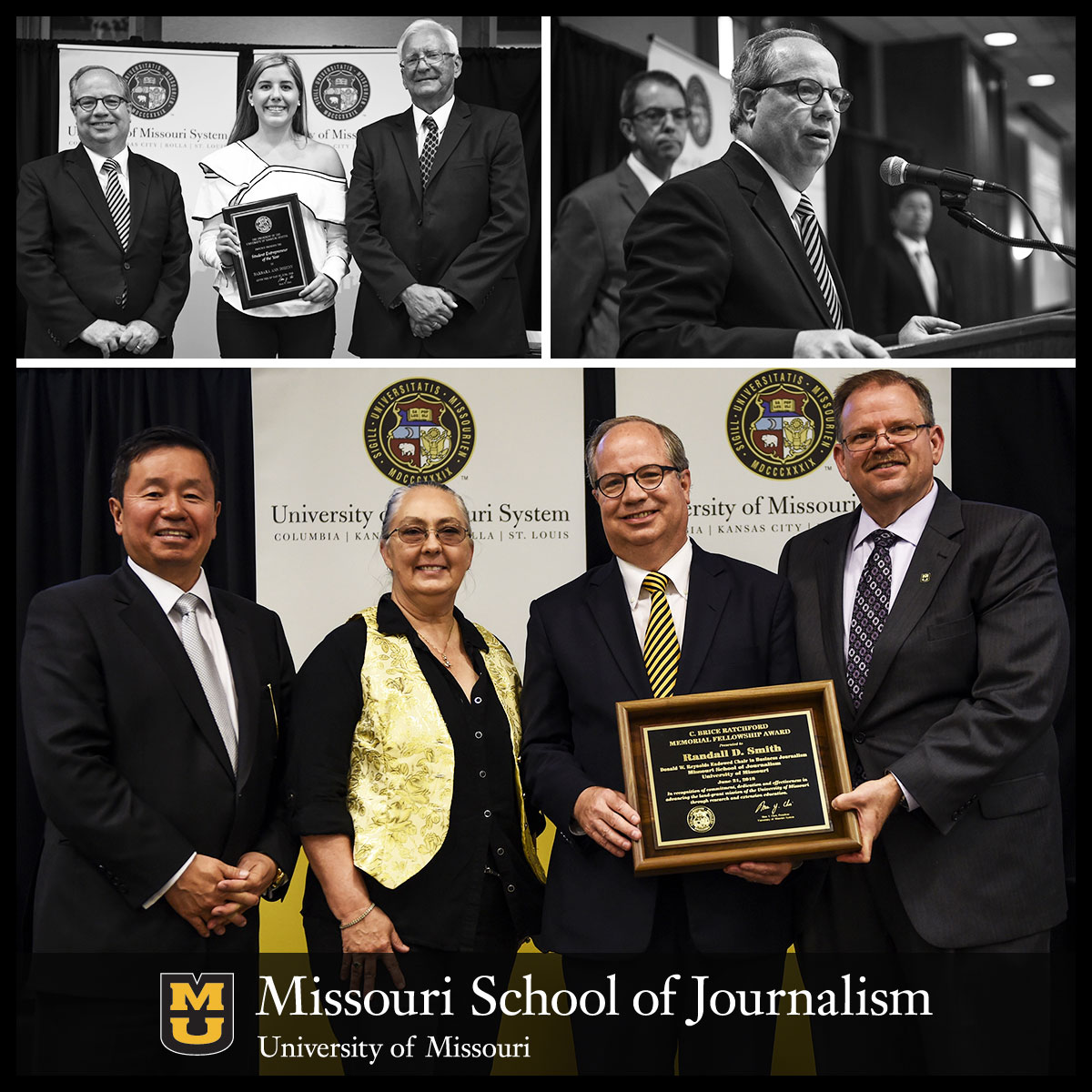 Randy Smith Cited for His Support of Training and Placement Opportunities for Students Around the World By Jennifer Nelson Columbia, Mo. (July 26, 2018) — Journalism professor Randy Smith, BJ ’74, was recently honored with the 2018 C. Brice Ratchford Memorial Fellowship Award for his contributions and commitment to international journalism education. The University of … Continued 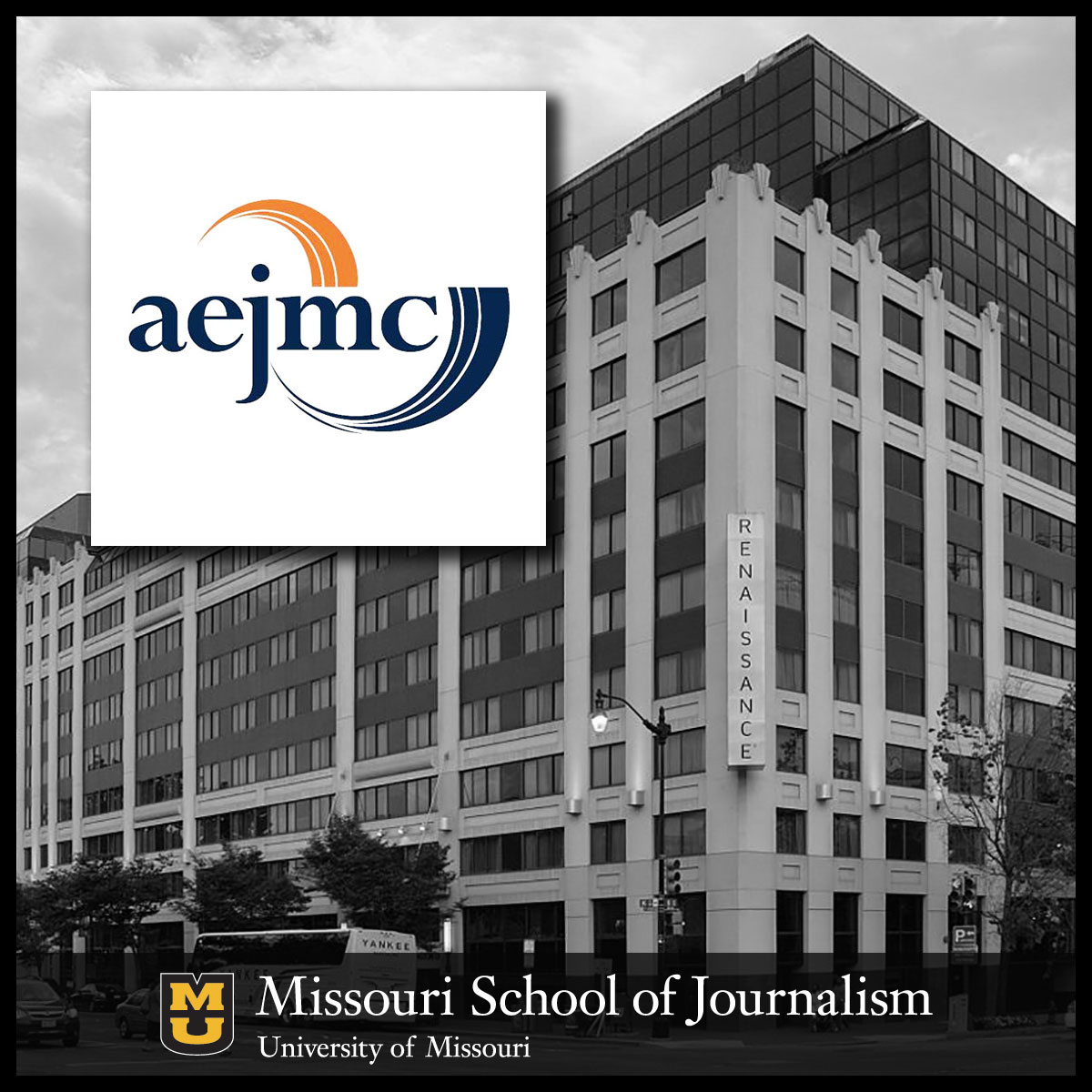 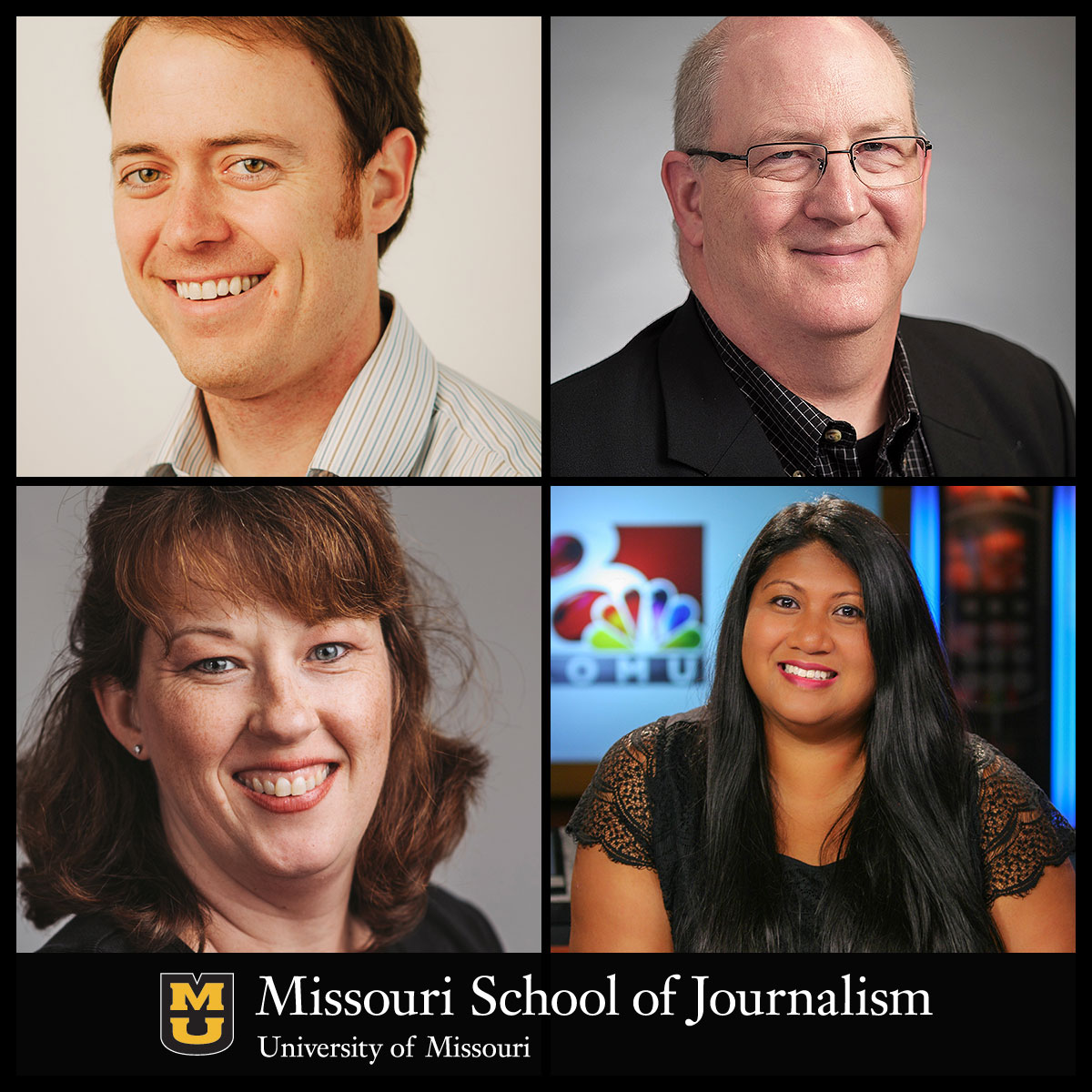