Platform Pins Original News Briefs to Map to Contextualize News Stories Around the World By Rebecca Dell Columbia, Mo. (Feb. 5, 2015) — It was a frequent question from her mother that prompted Missouri School of Journalism master’s student Zahra Rasool to create a new site that would contextualize the news by combining the best … Continued

The 30-Minute Documentary ‘Homecoming’ Can Be Viewed on Small Mobile Screens By Rebecca Dell Columbia, Mo. (Dec. 1, 2014) — The stories of the veterans in the documentary “Homecoming,” says Missouri School of Journalism senior Marissanne Lewis-Thompson, “take my breath away.” This fall, Lewis-Thompson is part of a convergence journalism capstone team at the School looking at … Continued 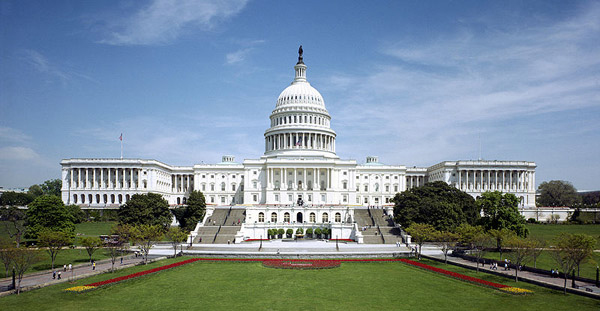 App Features Make the Most of What’s New in Mobile Technology Columbia, Mo. (Aug. 21, 2014) — Tiger football fans will be able to use a free game day app created by Missouri School of Journalism students at Memorial Stadium/Faurot Field this fall. They worked with the Reynolds Journalism Institute and Mizzou Athletics to develop … Continued

Over the last couple of years, the University of Missouri’s journalism school has upped efforts to wrap a mobile, or digital, first approach into the curriculum. “We are going at it hard because we think it’s an emerging model,” says Judd Slivka, an assistant professor of convergence journalism. “It’s causing us to rethink how we … Continued

By Jim Flink Published June 12, 2014, by PBS MediaShift; used by permission. “The more we venture into the unknown, the higher the risk, the greater the chance of failure. As in science, though, experiments are not really failures if you learn from them.” Searchlights and Sunglasses: Field Notes from the Digital Age of Journalism Risk and … Continued

By Hannah Schmidt and Meredith Turk Published May 20, 2014, by PBS MediaShift; used by permission. At the Missouri School of Journalism, students are guinea pigs for new innovations, products and processes that are breaking ground in the news and digital spheres. Ten students in Jim Flink‘s Emerging Technologies class had firsthand experience using a curation … Continued