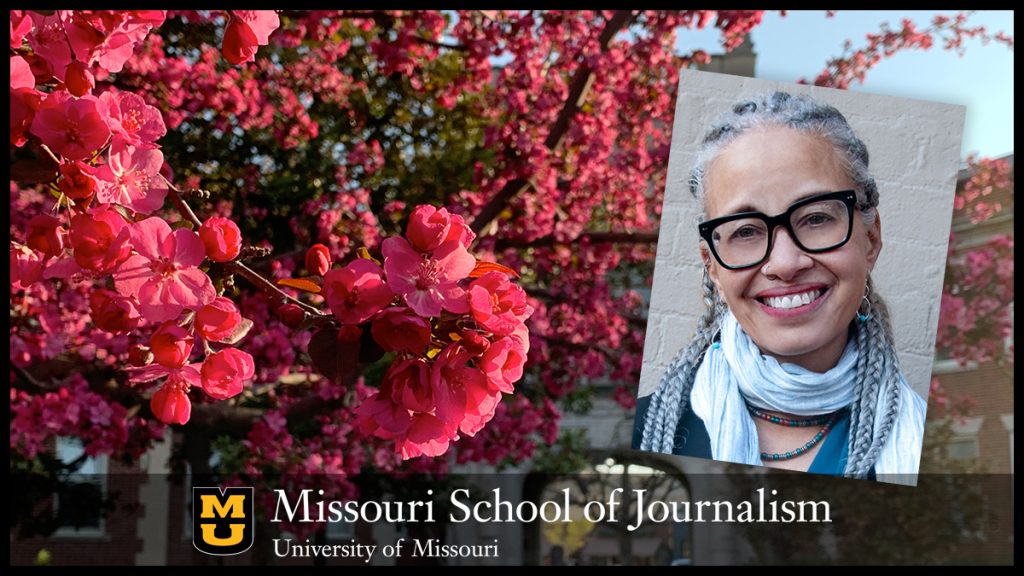 Columbia, Mo. (April 11, 2022) — The Missouri School of Journalism will host award-winning journalist Linda Villarosa as this spring’s Smith/Patterson Science Journalism Lecture speaker at 6 p.m. Thursday, April 28. Villarosa will deliver an historical perspective on racial disparities in health care, a subject she has covered extensively in her writing. The in-person event at the School of Journalism’s Smith Forum, which is free and open to the public, will also be streamed on the School’s Facebook page.

“Race-based health disparities have become a big topic of conversation since COVID-19, but these disparities have been around long before that,” said Sara Shipley Hiles, director of the Smith/Patterson Science Journalism Lecture program and an associate professor at the School of Journalism. “Linda will bring that historical context. Her writing shows the direct connection between racism and health outcomes, and I’m so excited for her to share her perspective and experiences with our students, faculty, and staff.”

Villarosa is a contributing writer for the New York Times Magazine — where she covers race, inequality, and health — and an associate professor and journalist in residence at the Craig Newmark Graduate School of Journalism at the City University of New York with a joint appointment at the City College of New York. Previously, she served as a science editor at the New York Times and executive editor at Essence. Her work has included landmark investigations into Black infant and maternal mortality, practices such as discriminatory housing policies that create poor health conditions for some Black communities, and other social issues.

In addition to delivering the Smith/Patterson lecture, Villarosa will also speak to students in two journalism classes: cross-cultural journalism and science writing. In both the lecture and classroom visits, she hopes to leave students with more knowledge about how to report on the intersection of race, health, and institutional racism. That knowledge starts with the importance of preparation.

“When you’re discussing something people don’t want to believe, you need evidence,” Villarosa said. “Journalism needs to start with numbers and quality research. People say to me all the time, ‘it’s your opinion.’ But not one iota of my writing is my opinion that isn’t grounded in evidence. Otherwise, I wouldn’t be saying it.”

Villarosa said she will also stress the importance of interviewing with kindness and compassion, something she considers key to writing sensitive stories associated with racism and racial disparities in health care.

“It’s hard to know how to approach someone and get them to trust you,” she said. “It’s important to care and be thoughtful, rather than trying to gain someone’s trust without putting in the work and putting your heart into it.”

Villarosa’s work is culminating in a new book that delves into the systemic inequalities in the health care industry and society at large that drive divergent health outcomes. “Under the Skin: The Hidden Toll of Racism on American Lives and on the Health of Our Nation,” will be published June 14.