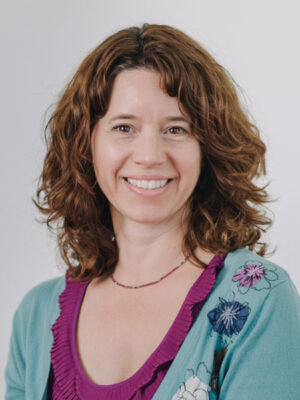 Hiles started her journalism career at The Times-Picayune in New Orleans while still a student at Loyola University. For one story, she spent the night with homeless teenagers living in an abandoned building in the French Quarter. Later work uncovered an illegal gambling operation and exposed rampant underage drinking. She moved to the The Statesman-Journal in Salem, Ore., where she realized her dream of covering the environmental beat, including traveling to Iceland to cover “Keiko” the killer whale’s journey to freedom. At The Courier-Journal in Louisville, Ky., she co-wrote investigative projects on mentally ill jail inmates and on railroad workers exposed to toxic solvents on the job. At the St. Louis Post-Dispatch, she reported on the endangered Ozark hellbender salamander, floodplain development, and the scourge of “popcorn lung” disease suffered by factory workers across the country.

Her freelance work has been published in The Christian Science Monitor, The Boston Globe, Mother Jones and other publications. She is co-author of a book on Hurricane Katrina and New Orleans.

Hiles has taught at Western Kentucky University and Bowling Green State University in Ohio. She has won awards and recognition for teaching, feature writing, digital journalism and investigative reporting.

She received her master’s degree in journalism from the University of Missouri. She lives in Columbia with her husband and son and enjoys cycling, cooking and reading. Connect with Hiles at her personal website, sarashipleyhiles.com, or on Twitter or Facebook.