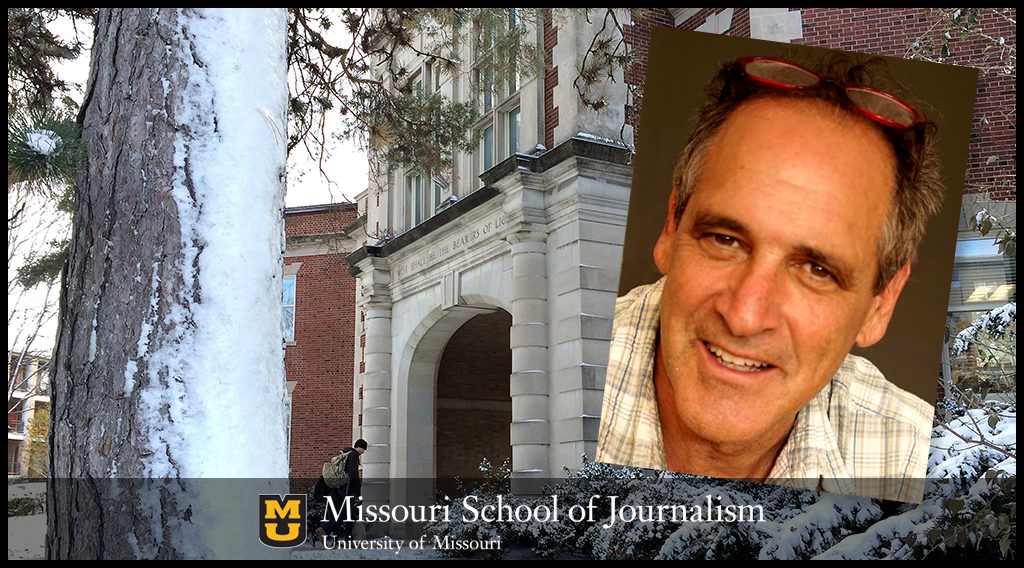 Columbia, Mo. (Nov. 1, 2019) — The Missouri School of Journalism will welcome science journalist and author Jon Cohen to campus Nov. 12 from noon to 1 p.m. in the Monsanto Auditorium, Bond Life Sciences Center on the University of Missouri campus. The visit is part of the Smith/Patterson Science Journalism Fellowship and Lecture Series, a joint initiative of the Pulitzer Center Campus Consortium and the Missouri School of Journalism. The lecture is free and open to the public.

Cohen is a senior correspondent at Science, which he started writing for in 1990, and has published widely in other magazines and newspapers. He specializes in biomedicine, and long has focused on HIV/AIDS, other infectious diseases, immunology, vaccines, and global health. Cohen also has reported extensively on genetics, primate research, evolution, bioterrorism, research funding, ethics, reproductive biology, credit battles, and the media itself. He coordinated and appeared in two PBS NewsHour series about HIV/AIDS.

“CRISPR gene editing technology has become very common, but most people don’t understand how it works or the huge changes it could bring to society,” said Associate Professor Sara Shipley Hiles, who oversees the Smith/Patterson program. “Jon is able to explain CRISPR in a way that anyone can understand, and he has stories that will make people stop and think.”

The Smith/Patterson Science Journalism Fellowship and Lecture Series was established in 2008 by Missouri alumnus Russell G. Smith II and his wife, Gail, to honor Joyce Patterson, Smith’s former professor and mentor. Patterson was a faculty member from 1965 to 1989 at the Missouri School of Journalism, where she was credited by her peers with inventing the modern approach to teaching science writing.

In 2017, the Journalism School established a partnership with the Pulitzer Center to enhance the school’s emphasis on science, health and environmental journalism. Founded in 2006, the Pulitzer Center supports journalism on underreported stories around the globe, including issues such as the impact of climate change, environmental contamination from gold mining, and road traffic as a public health threat.

This event is co-sponsored by the Bond Life Sciences Center.