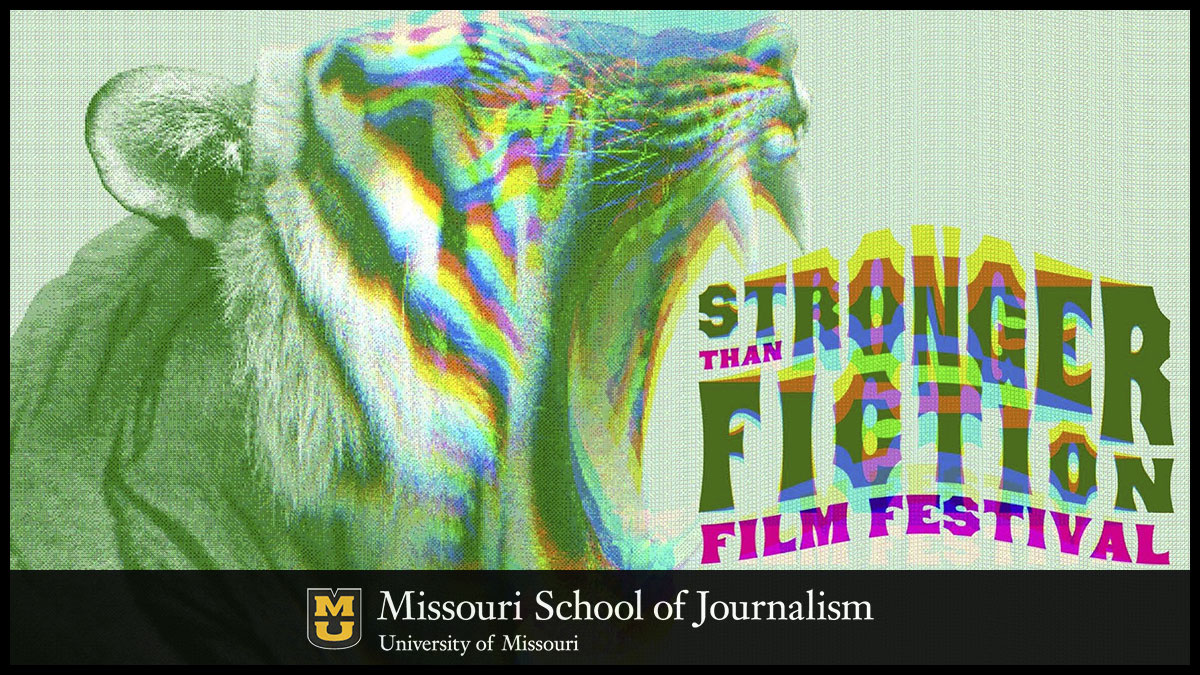 16 students will be showing short documentary films over 48 hours via free online streaming. Columbia, Mo. (May 5, 2020) — The Missouri School of Journalism’s Jonathan B. Murray Center for Documentary Journalism will hold its fourth annual Stronger Than Fiction Film Festival on May 16-17. This festival, normally held in person at the historic … Continued 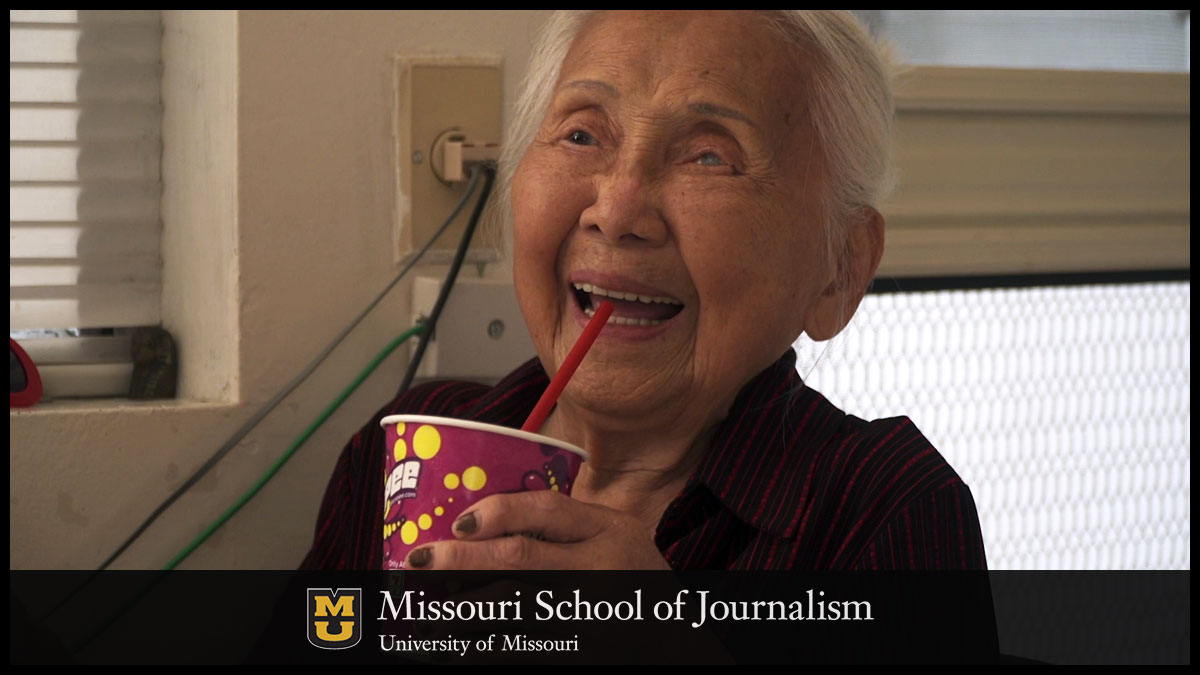 Wyatt Wu’s grandmother in the short film, “Nai Nai.” Alumnus Wyatt Wu inspires audiences with short film he created at the Missouri School of Journalism Columbia, Mo. (April 14, 2020) — “Nai Nai,” a short film by Wyatt Wu, begins with his grandmother comically saying, “Why are you filming this old person? Find someone younger.” … Continued 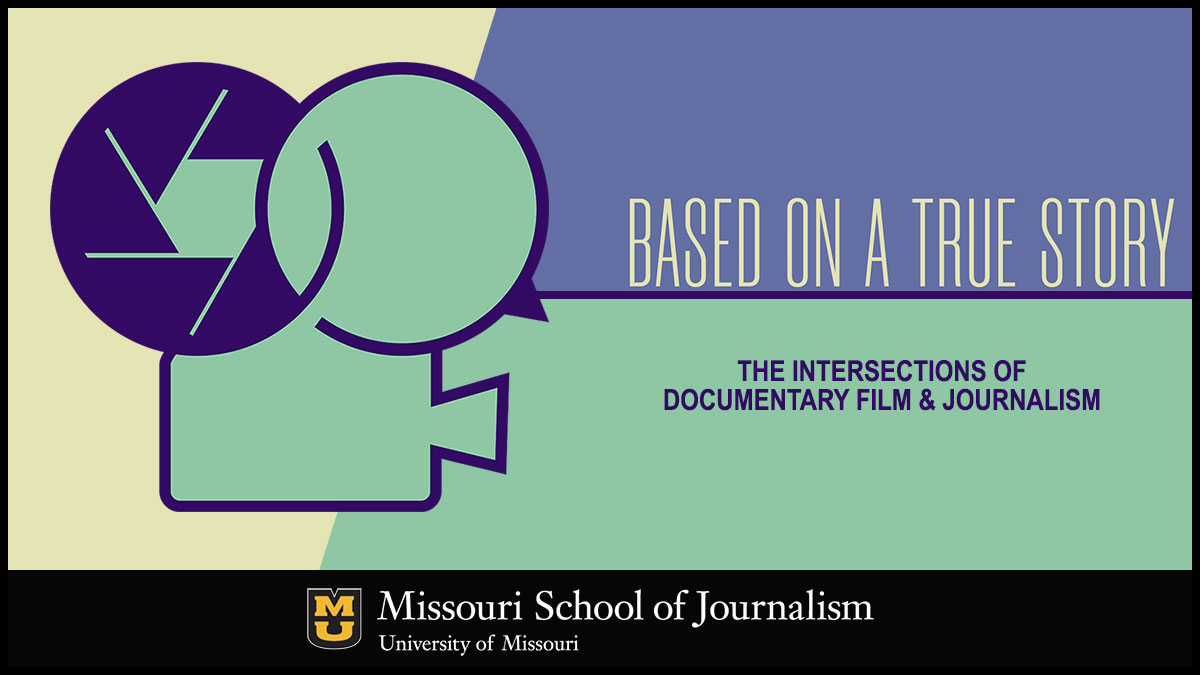 Filmmakers and journalists team up over three days to focus on the issues faced when telling true stories. Columbia, Mo. (Feb. 26, 2020) — The Based on a True Story (BOATS) conference returns to the Missouri School of Journalism’s Donald W. Reynolds Journalism Institute. In partnership with the School of Visual Studies, this annual conference … Continued 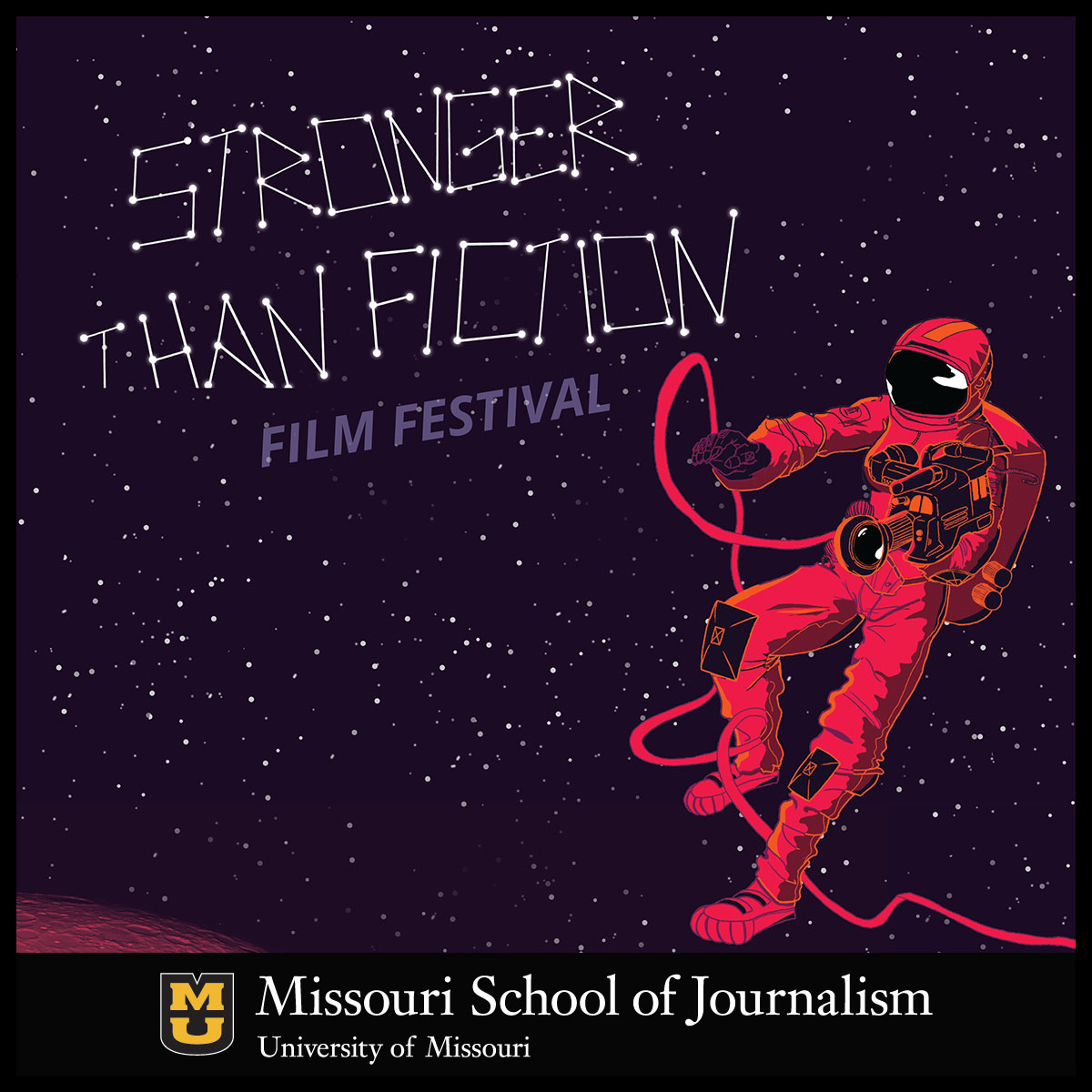 University of Missouri documentary journalism students will get to see their films have their world premiere next week as the third annual Stronger Than Fiction Film Festival comes to the historic Missouri Theater on Wednesday, May 15, beginning at 2 p.m. Admission to all films is free (no tickets required) and is open to the … Continued 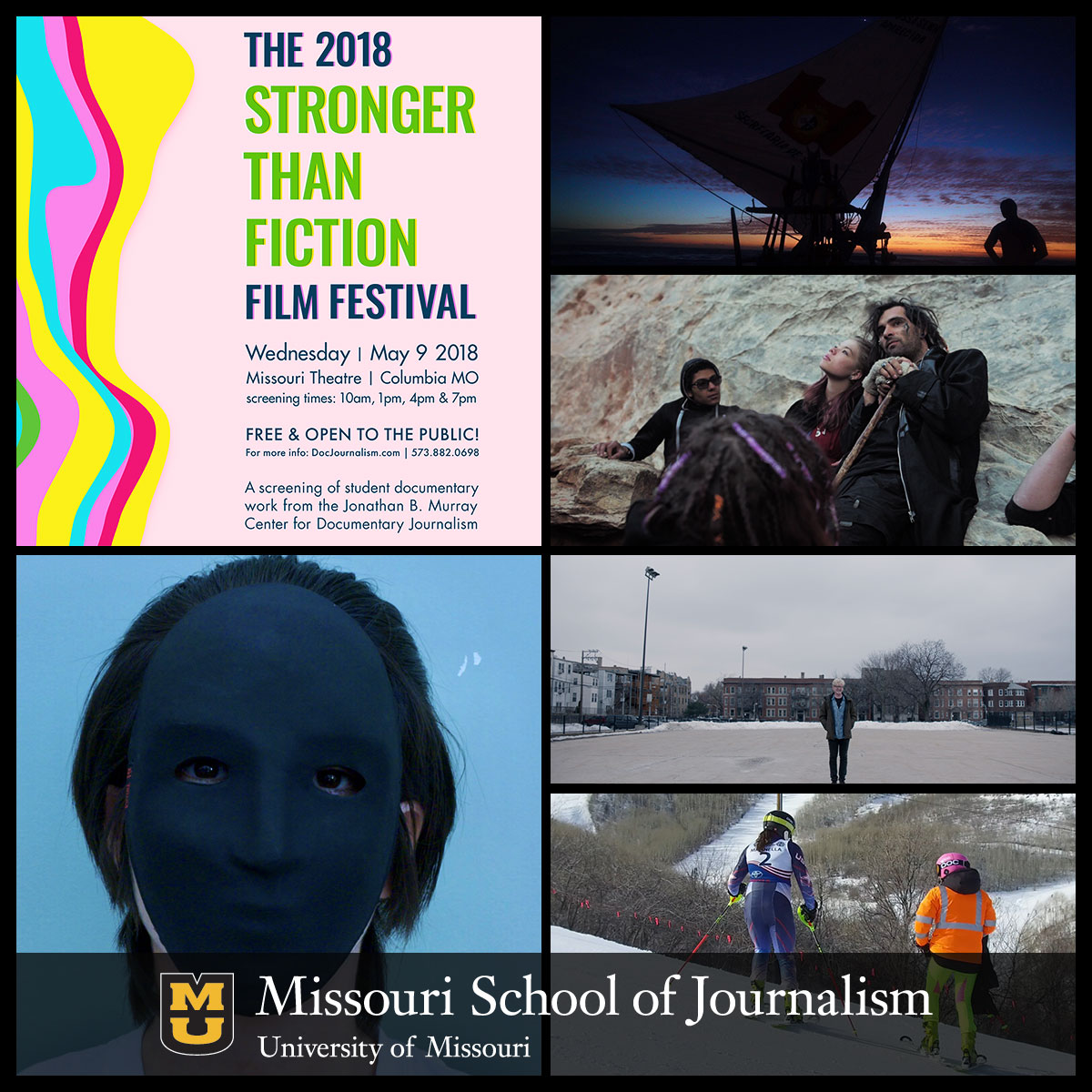 The Stronger Than Fiction Film Festival on May 9 will mark the world premiere for 20 short documentary films, many of which will then go on to other film festivals all over the U.S. and beyond. 20 Documentary Journalism Students to Premiere Their Projects Columbia, Mo. (May 1, 2018) — On May 9, at the … Continued 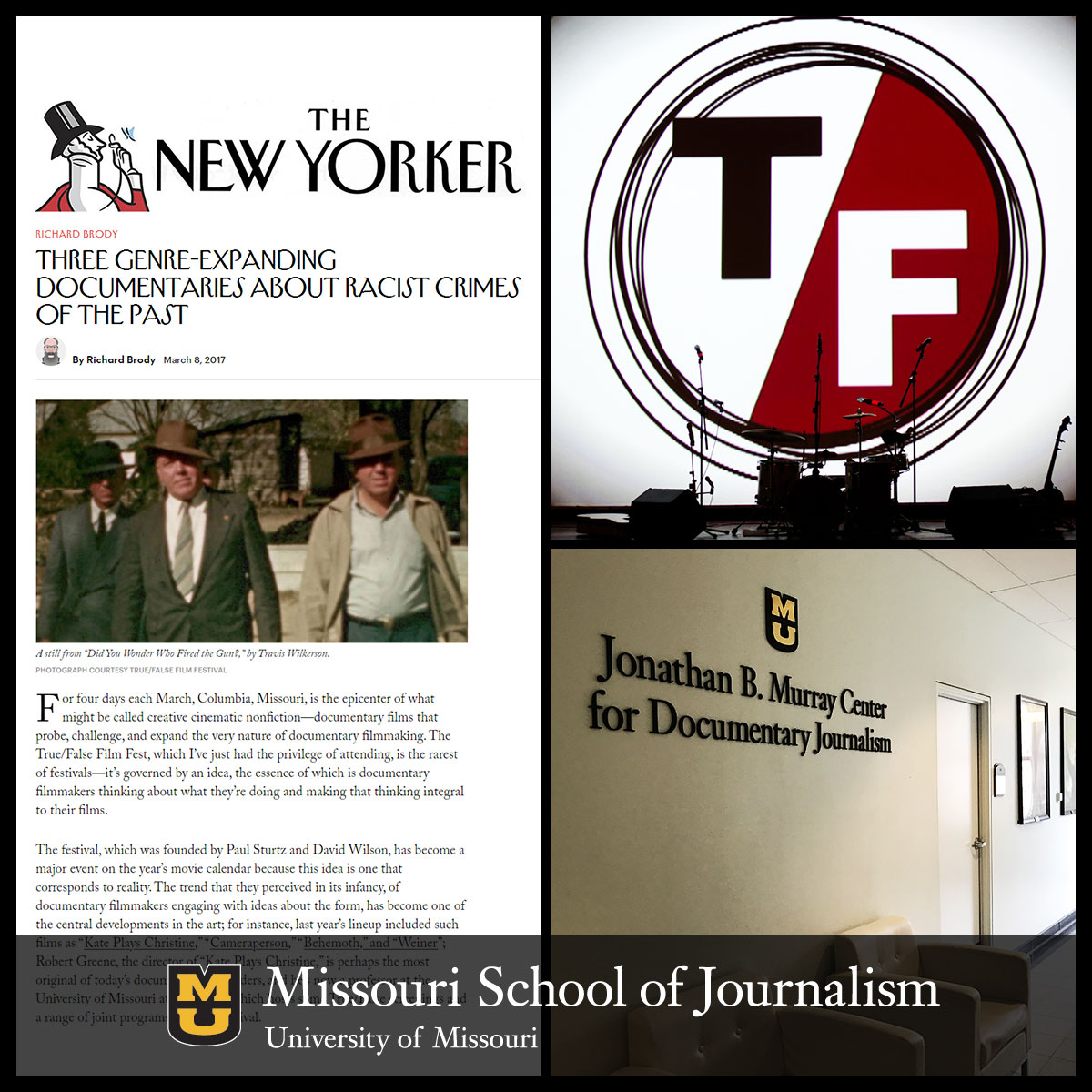 Columbia, Mo. (March 29, 2017) — The New Yorker magazine film critic Richard Brody highlights documentary journalism professor Robert Greene and the Based on a True Story program at the University of Missouri in his March 8 story about the 2017 True/False Film Festival. In the article, “Three Genre-Expanding Documentaries About Racist Crimes of the … Continued 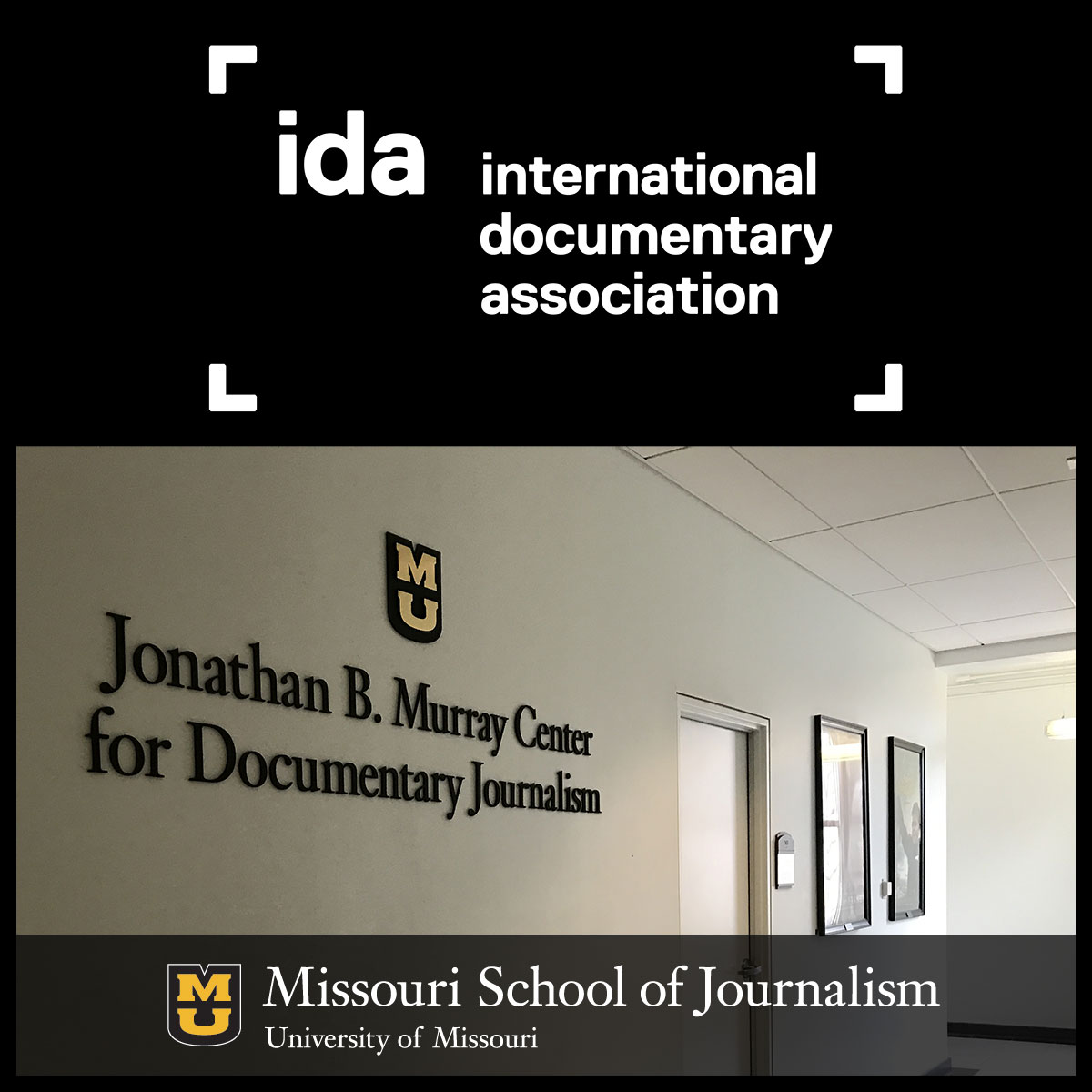 Columbia, Mo. (March 24, 2017) — Documentary, the online publication of the International Documentary Association, featured the Jonathan B. Murray Center for Documentary Journalism in a Feb. 28, 2017, article. “Documentary Film, Journalism Intersect in Groundbreaking Academic Program in Missouri” highlights how Jonathan Murray, an alumnus and the acknowledged father of reality television, found a … Continued 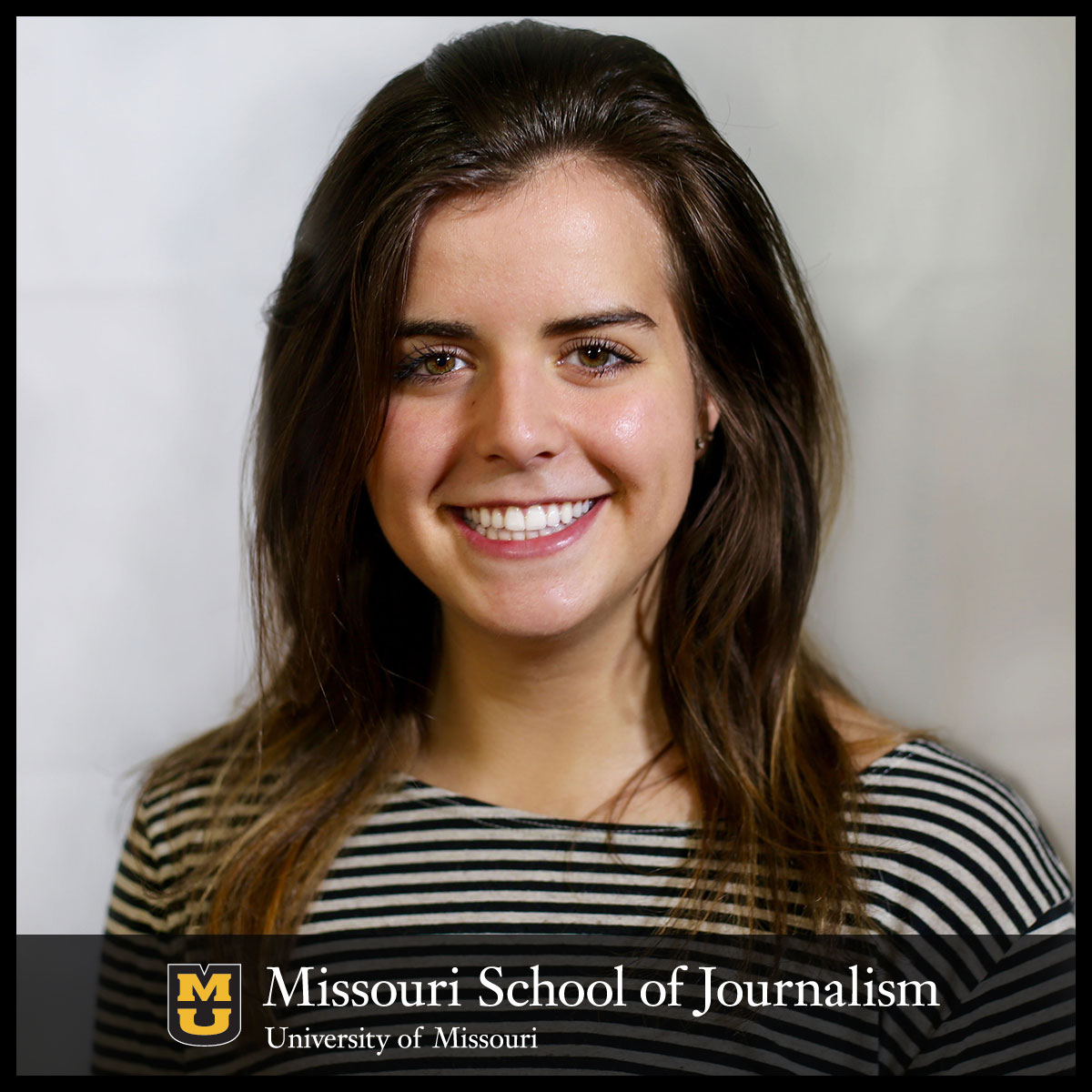 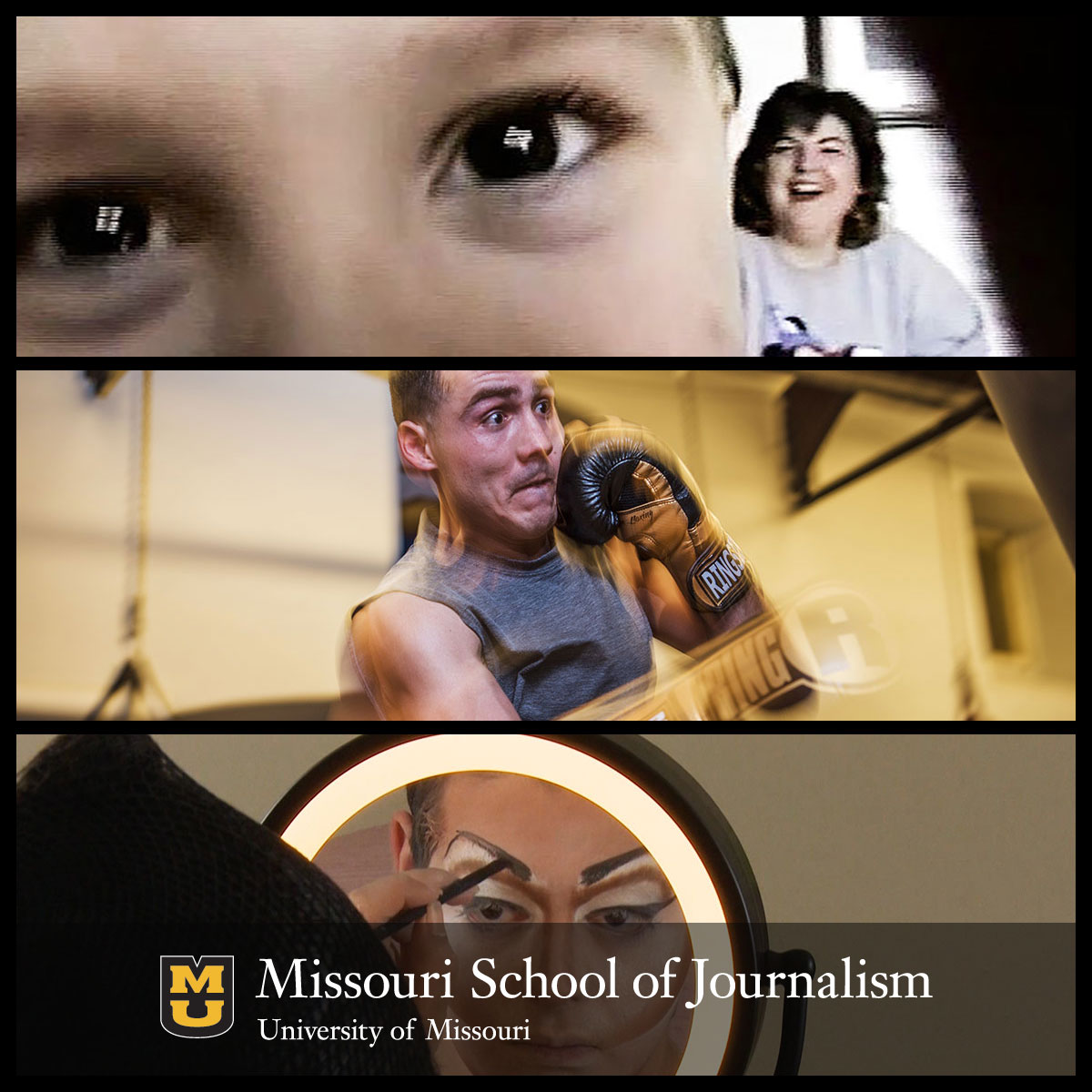 The Campus Activity Lets Students Display and Discuss Their Scholarly Work By Yue Tang Columbia, Mo. (Feb. 9, 2017) — Five Missouri School of Journalism documentary journalism students won awards in the second Visual Art and Design Showcase. The Visual Art and Design Showcase is a venue for undergraduates to display and discuss their scholarly … Continued 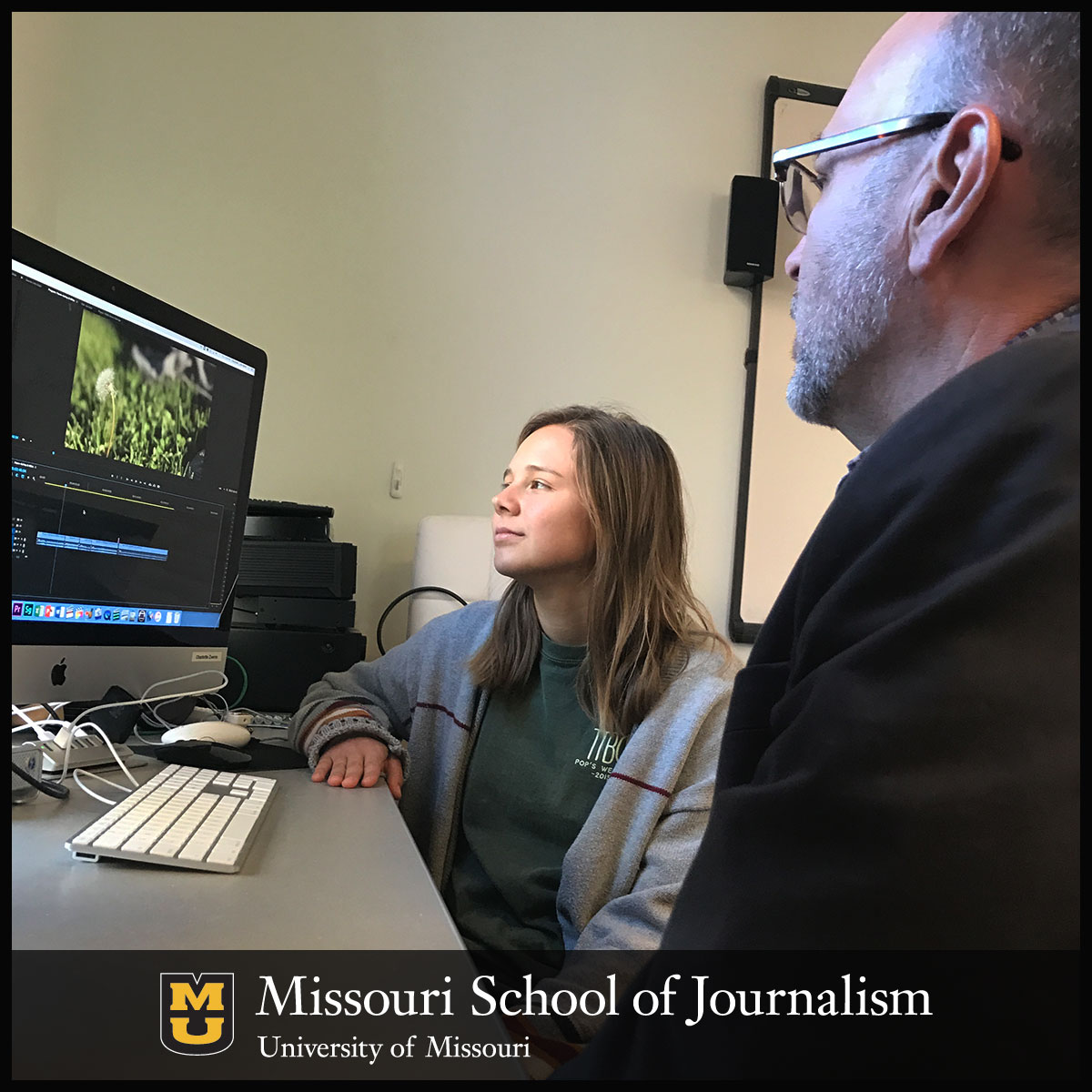 By Meghan Gordon Columbia, MO. (Dec. 9, 2016) — Marisa Anz, a senior studying documentary journalism, meets with Associate Professor Stacey Woelfel to discuss her senior capstone project. Anz has been working on this project since pitching the concept last February. Her documentary focuses on the lives of women in the sex industry, specifically local … Continued