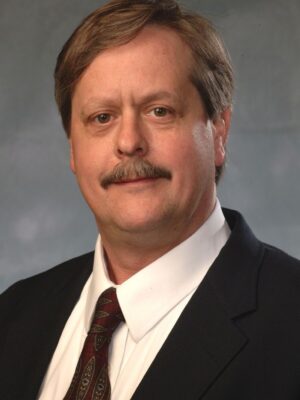 JOHN T. SCHNELLER has worked as a journalist in Columbia since shortly after arriving at the University of Missouri in 1973. He was a correspondent for the Kansas City Star and Times and city editor at the Columbia Daily Tribune before joining the School of Journalism faculty in 2000. He was named a 2005 William T. Kemper Fellow for Excellence in Teaching and Educator of the Year in 2005 by the Arab-U.S. Association for Communication Educators. Previous honors include a Scripps-Howard Foundation Distinguished Journalism Citation for outstanding reporting in the field of conservation as well as honorable mention from the Washington Journalism Center in competition for the Thomas L. Stokes Award for the best daily newspaper reporting on protection of the environment.