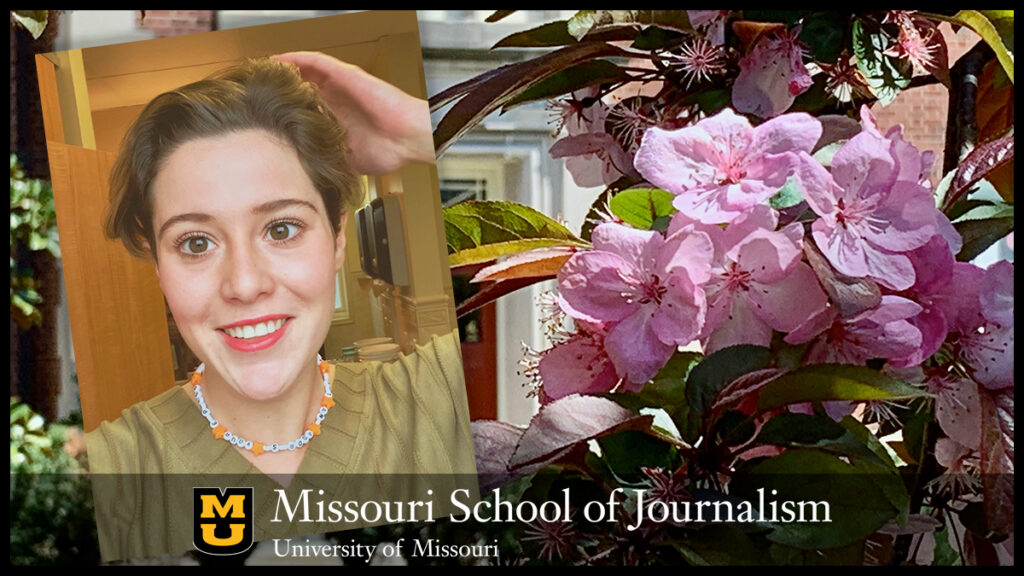 Columbia, Mo. (May 3, 2021) — Missouri School of Journalism junior Mac McMullan of Kennett, Missouri, was named a 2021 Cherng Summer Scholar, one of the University of Missouri’s most prestigious and ambitious summer research and artistry programs.

McMullan will be conducting research under the mentorship of Brett Johnson, assistant professor of journalism studies at the School of Journalism. McMullan applied to test the waters of research and prepare for a future in academia, they said.

“Mac stands out through their combination of high energy and enthusiasm for this project, and sophisticated and nuanced understanding of what academic research is all about,” said Johnson. “Both attributes (especially the latter) are rare among undergrads. To have both is exceptional.” 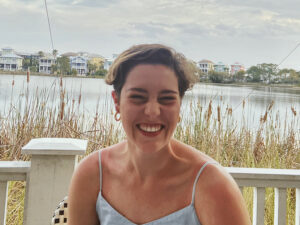 McMullan will be conducting a two-part project that studies how media covers sedition. In the first part, McMullan will conduct a content analysis study of major news outlets, specifically for if and how they talked about sedition during the January 6 insurrection in Washington, D.C. Secondly, they will be conducting a series of interviews with legal and First Amendment law experts.

“I’m interested in this area of study because I think First Amendment and media law are going to be some of the most dynamic playing fields in the 21st Century,” said McMullan. “Our laws, values and social media don’t always see eye to eye, so I want to start researching this sooner rather than later.”

“Mac’s research is important to journalism because it has the potential to diagnose flaws in journalists’ coverage of complex facts taking place at the fringes of constitutionally protected expression,” added Johnson. “This can help journalists at a time when extremist ideologies wantonly challenge norms and institutions of democracy.”

“I want to learn how you can bridge together conversations and law and journalism in a productive manner,” said McMullan.

McMullan was also a CIRCA Scholar in 2018. The CIRCA Scholar program, which is no longer in existence, was an interdisciplinary approach to learning and research that explored the interconnected threads of current issues and problems facing humanity. During the first semester, the group worked on building leadership skills and the second semester they did joint research with graduate students from the University of Athens in Greece. McMullan’s group studied how media in Greece and the U.S. covered police brutality.