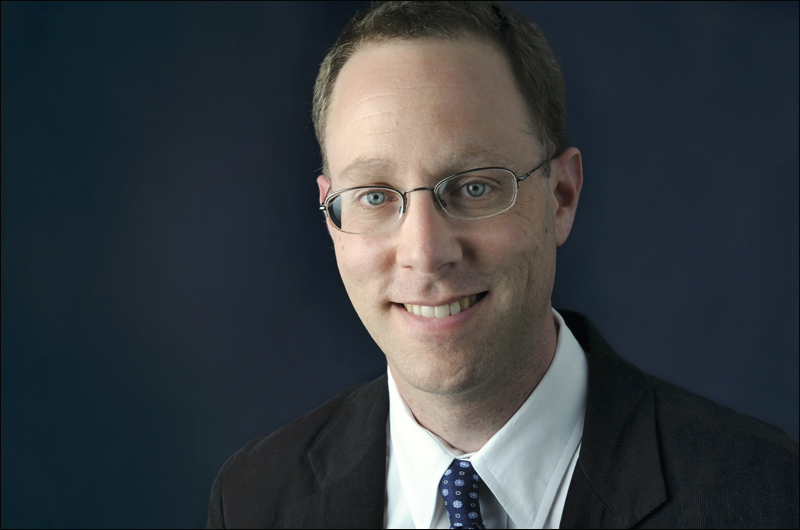 The Award, Administered by the Missouri School of Journalism, Recognizes Writing That Illuminates Daily Lives of Ordinary People

Columbia, Mo. (Feb. 15, 2013) — Greg Jaffe of The Washington Post is the recipient of the Missouri School of Journalism’s 2012 Darrell Sifford Memorial Prize in Journalism for stories about the growing divide between the American military and civilian society after a decade of war in Afghanistan. The five articles Jaffe submitted for the competition were:

“Lt. Gen. John Kelly, who lost son to war, says U.S. largely unaware of sacrifice”
The story of the most senior U.S. military officer to lose a child in the war and the sacrifices made by military families.

“At Fort Campbell, an emotional cycle as soldiers return home from Afghanistan”
A welcome-home ceremony at Ft. Campbell told from the perspective of a wounded soldier, a widow, a wife and a newlywed.

“Soldier who was killed in Afghanistan becomes ‘everyone’s son’ in Woodstown, N.J.”
The war in Afghanistan, abstract and easily forgotten, comes home to a small town in New Jersey.

“On the home front, reminders of the wars in Afghanistan, Iraq come in small doses”
A baseball game, a beer commercial and a gathering at Georgetown University illustrate the way the wars surface on the homefront in fleeting, sentimental and sanitized glimpses.

“Love for wounded soldier upon return from Afghanistan”
This is a post-war love story of a soldier wounded in Afghanistan and an ambitious and bright young woman in Washington.

The annual award and $2,000 prize recognizes newspaper writing that illuminates the daily lives of ordinary people, their successes and difficulties.

The prize is named in honor of Darrell Sifford, a 1953 graduate of the Missouri School of Journalism, who died in a tragic accident in 1992. He was an award-winning columnist at the Charlotte Observer and later the Philadelphia Inquirer.

Jaffe covers the military for The Post and is the author, with David Cloud, of the book “The Fourth Star.” Previously, he covered the Pentagon for The Wall Street Journal. Jaffe shared a Pulitzer Prize in 2000 for a series on defense spending. He is a graduate of Williams College in Williamstown, Mass.

Jaffe’s first job in journalism was with the Montgomery Advertiser in Montgomery, Ala. There he co-authored a series on the questionable fundraising tactics of the Southern Poverty Law Center, the nation’s wealthiest civil rights charity; the series was a finalist for the 1994 Pulitzer Prize in Explanatory Journalism.

The judges wrote about Jaffe’s entry:

Having written about the “invisible war” for a dozen years, Jaffe quotes former Secretary of Defense Robert M. Gates’ lament that most Americans regard military service as “something for other people to do.” After alienated Vietnam veterans raised public consciousness, Afghanistan veterans came home in bandages or caskets, with missing limbs or shaken brains, to meet civilians now determined to “support our troops.” In the post-9/11 America, anti-war hostilities were muted or redirected to legislators instead of veterans. An allegedly “all volunteer” military with no draft and no lottery allowed most Americans to remain unconscious of the horrors of war. Jaffe’s job – one might say his mission – was to write complex, nuanced stories about wounded veterans, grieving widows, angry families and detached citizens. His prose provoked public recognition and response – rage, regret, remorse – and guilt. Survivor guilt for veterans, even those who lost vital body parts; bystander guilt for those who weren’t engaged, especially those who’d stopped paying attention after headlines from the front ceased to shock or alarm.

Jaffe’s most poignant story, “Love for a Soldier, Born from Pain,” describes former Yale student body president Rebecca Taber resuming her very brief relationship with 1st Lt. Dan Berschinski after he returned from Afghanistan without his legs. They’d spent only two evenings together before he was deployed, and maintained their budding romance through erratic email and letters. Her family and friends worried that she’d mistake empathy for romance; his family and friends worried that his heart would be broken along with his spirited determination. Their story is rich with memorable details and embarrassments that severely-wounded veterans and their loved ones endure. Lots of surgeries hastened intimacy; lots of frank conversation and wit invited sturdy affection. Berschinski wryly asked Taber if she noticed his legs were missing. His obvious injuries did not deter her. “I never dated a guy because he had nice knees,” she said. “But I do like nice arms.” He was grateful his genitals were intact. “There are some things you can live without and some things you can’t live without.”

When the couple attended a homecoming ball for his platoon, Berschinski was determined to greet the troops he once led in full uniform. Still unsteady on his prosthetic legs, especially in dress shoes, he stood shakily in the reception line before he whispered urgently to her, “I’m going down!” Falling to the floor, he “grabbed Rebecca’s strapless dress, yanking it down to her waist. She latched onto one of Dan’s soldiers. The three of them fell into a pile and the woman, an epileptic, had a mild seizure. Rebecca pulled up her dress and laughed off the fall.” Clearly, it was not the kind of episode it’s possible to put in your dating history and forget. But for this exceptionally bright and honest couple, it was possible to remember it together and laugh.

“Everyone’s Son” describes a more anonymous sorrow, once removed, and the civilian motorcycle brigade that escorted a hearse transporting Spec. Richard C. Emmons III from the airport to a funeral home in Woodstown, N.J. “Most of the bikers don’t even know the name of the soldier in the hearse,” Jaffe wrote. College student Elizabeth Hathaway didn’t either, although she attended the funeral parade with her father: “Dad, I don’t even know him and I am crying.” Elena Patten Colubriale watched the crowd outside her office but remained behind her computer, “thinking about the soldier’s mother.” She didn’t know this woman either, but could imagine how she must have felt: “If my son decided to enlist in the army, it would just kill me.”

Jaffe skillfully describes what patriotism on wheels looks and sounds like, but he distinguishes it from genuine recognition of what veterans have lost. Gratitude for heroic sacrifice was not exactly what the motorcycle brigade was about, any more than what Budweiser commercials of veteran reunions or President Obama’s six-sentence State of the Union acknowledgement or 25-second standing ovations in Congress are about. Jaffe reveals how superficial most public gestures of support are – applause from passengers when flight attendants thank uniformed soldiers on board; brief acknowledgements from campaigning politicians; tributes from sports announcers when veterans assemble on baseball fields between innings.

“Thank you, members of the United States Military, for your service,” a Nationals announcer said to the injured veterans from Walter Reed Medical Center gathered behind home plate last year. After baseball fans cheered and applauded for 63 seconds, Jaffe wrote, “The troops returned to their seats. The crowd returned to the game. The Nationals trailed the Braves by one run.”

Jaffe’s prose elevates public consciousness and celebrates people who thoughtfully cross the divide between civil society and combat veterans. Clearly, he aims to keep his readers informed of both the heroics and the horrors of war, here at home and halfway around the world, in a way that’s “not fleeting, not sentimental, not sanitized.”