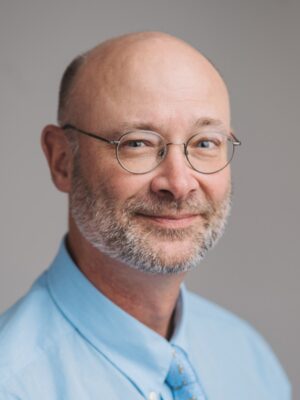 BILL ALLEN served 25 years as a journalist before joining the University of Missouri faculty in 2004. A specialist in science, environment and medical reporting, he holds a joint appointment in the Missouri School of Journalism and the Science and Agricultural Journalism Program of the MU College of Agriculture, Food and Natural Resources. Allen was senior investigative reporter/medical at the Louisville Courier-Journal in 2003-04 and a science, environment and medical reporter at the St. Louis Post-Dispatch from 1989-2002. He began his journalism career at the City News Bureau of Chicago in 1977, and has worked at United Press International, the Institutes for Journalism & Natural Resources, Argonne National Laboratory and the University of Illinois at Urbana-Champaign, where he also taught science writing. Allen has freelanced articles for the Washington Post, New Scientist, BioScience and other magazines. He is author of Green Phoenix: Restoring the Tropical Forests of Guanacaste, Costa Rica (Oxford University Press, 2001).