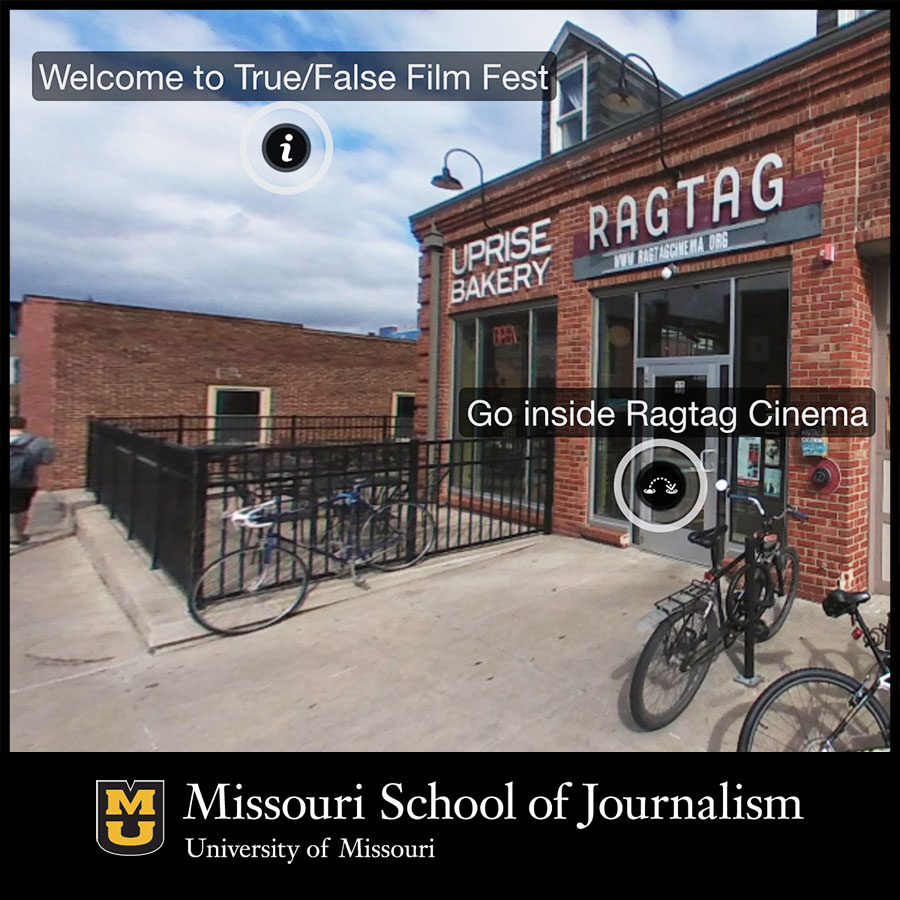 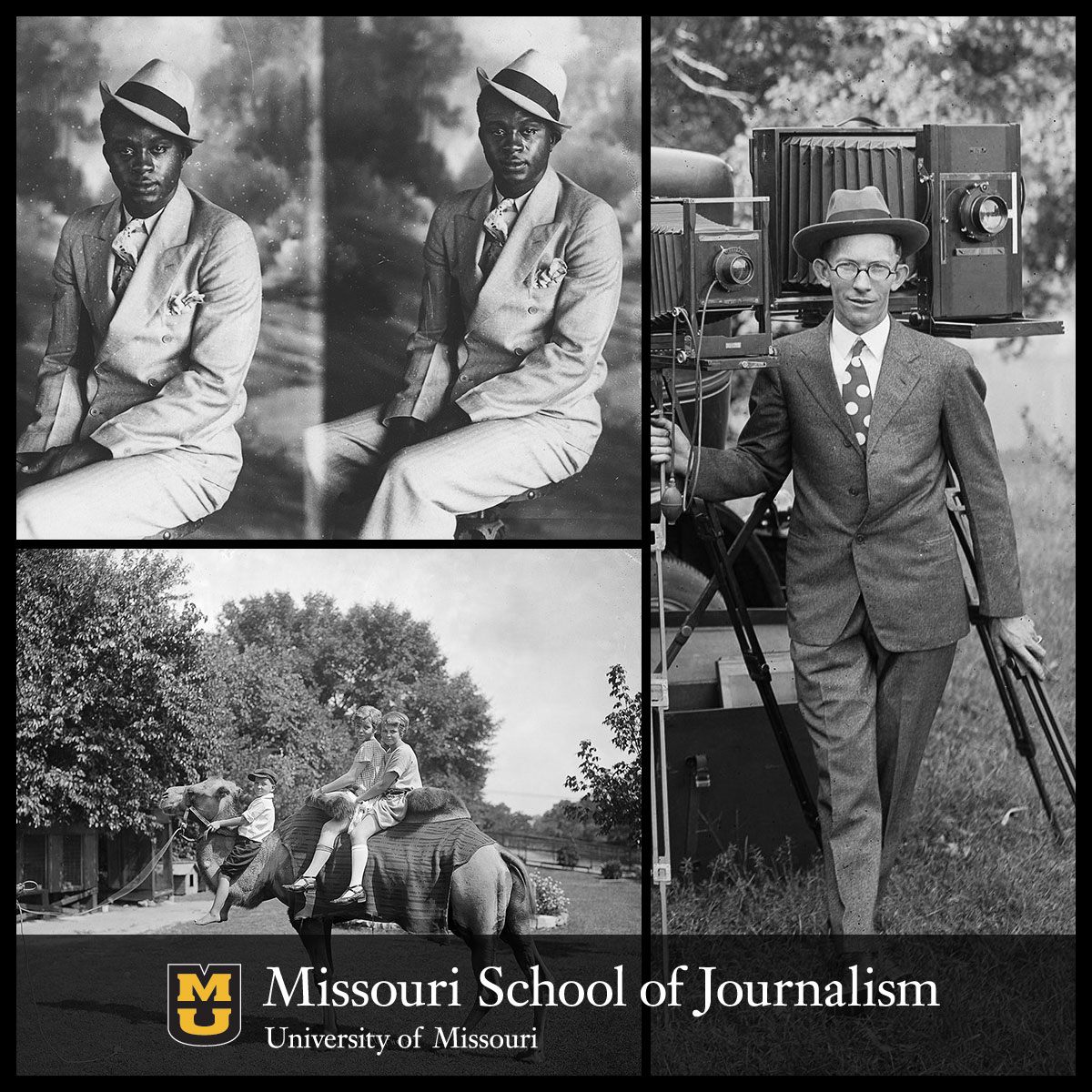 This Is the First Major Showing of the Work of O.N. Pruitt to the Public After 30 Years of Archiving and Research Columbia, Missouri (March 3, 2017) — Berkley Hudson, an associate professor of magazine journalism at the Missouri School of Journalism, launched an exhibit of historic Mississippi photographs on March 1. The exhibit features … Continued

Her Winning Video Explores Life of Woman Who Has Alzheimer’s Disease and Aphasia San Francisco (Jan. 17, 2017) — Recent graduate Annie Rice placed eighth in the Multimedia I-Features Competition of the 2016-17 national Hearst Journalism Awards Program for work she produced while a student at the Missouri School of Journalism. Rice won for a … Continued 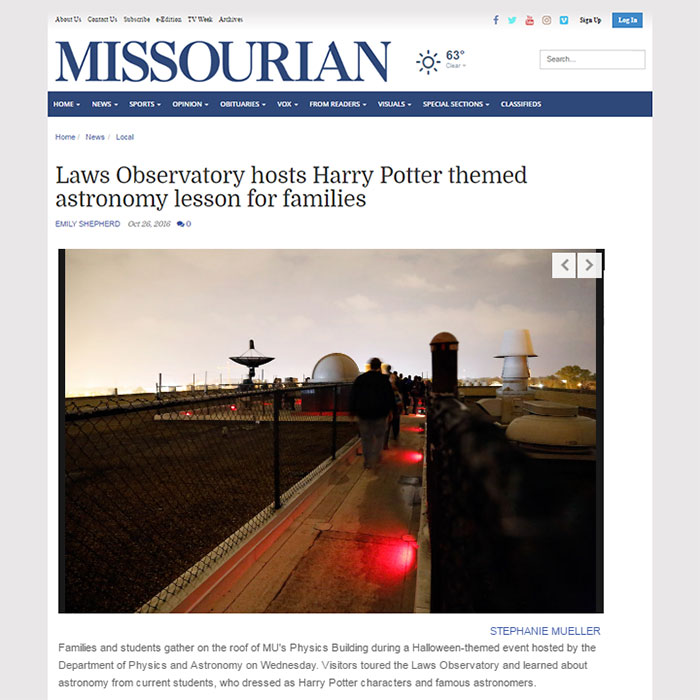 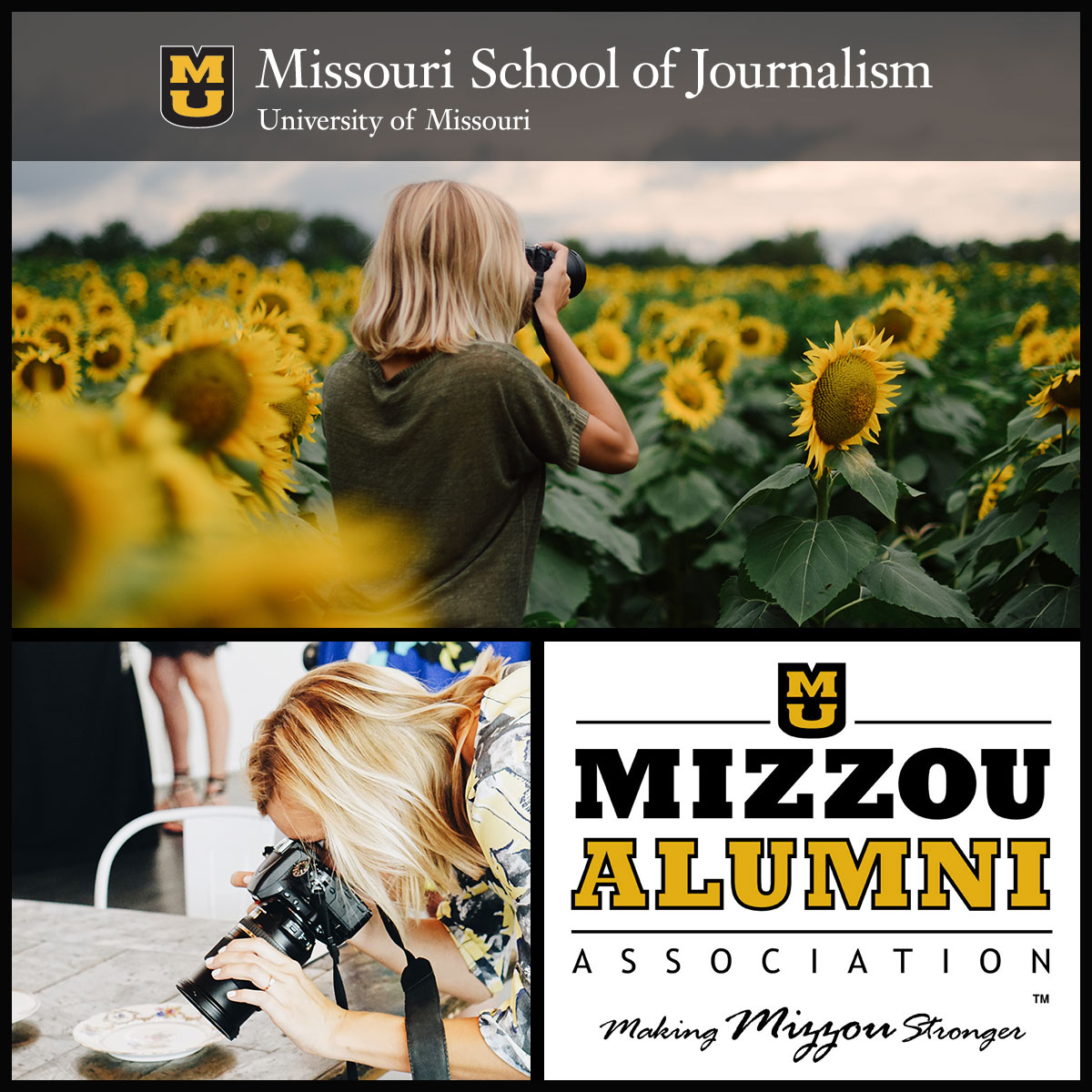 Culinary and Travel Photographer Anna Petrow Photography Interview by Kiersten Kuc Tell us a little bit about yourself; what area did you study while you were at the J-School, and where are you working now? I started out in photojournalism, and learned a ton, but realized two years into it that I had a passion … Continued 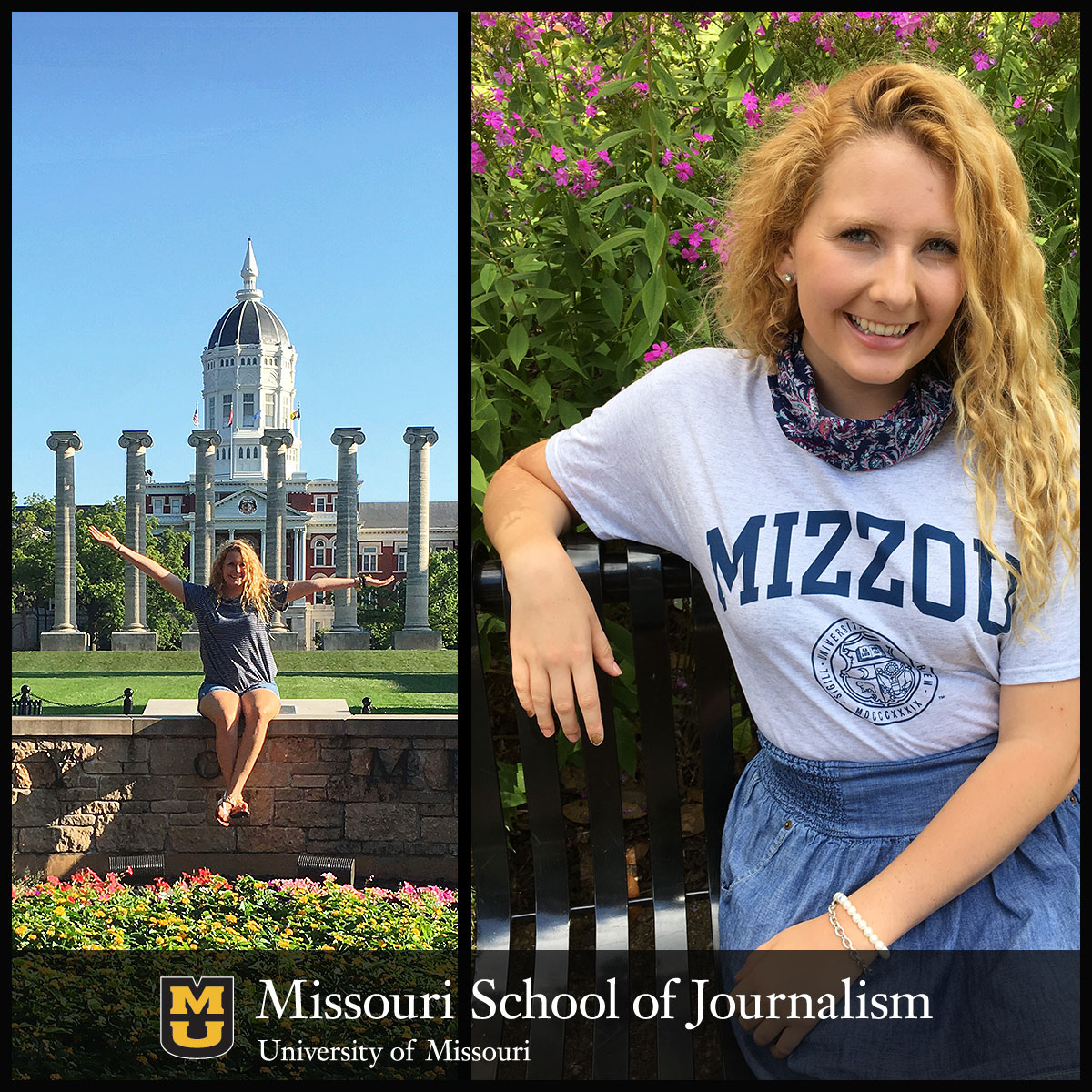 By Sydney Skubic Columbia, Mo. (Oct. 13, 2016) — Freshman Erica Overfelt, a science and agricultural journalism major, plans to work as a writer or photographer for National Geographic after she graduates from the Missouri School of Journalism. This goal – to be part of an organization that speaks for the world and seeks improvement … Continued

The Graduate Student Will Focus His Master’s Project on Non-Citizen Soldiers Columbia, Mo. (May 27, 2016) — A $1,000 scholarship will help photojournalism student Adam Vogler document the lives of American military veterans and active-duty who are not considered U.S. citizens. Vogler’s scholarship is the inaugural award of the C. Zoe Smith Photojournalism Scholarship. Vogler … Continued

Master’s Student Neeta Satam Is the Winner of the $12,000 O.O. McIntyre Fellowship By Kiara Ealy Columbia, Mo. (April 26, 2016) — In her years since arriving in the U.S. in 2001, Missouri School of Journalism student Neeta Satam has completed a master’s degree in environmental sciences, worked as an environmental scientist and become a … Continued

Craig Welch Will Speak on the Impact of Climate Change on the World’s Oceans Compiled by Ashley Szatala Columbia, Mo. (April 18, 2016) — Pulitzer Prize-winning reporter and National Geographic staff writer Craig Welch will visit the University of Missouri on April 27 to present on “Sea Change,” his award-winning multimedia project for the Seattle … Continued