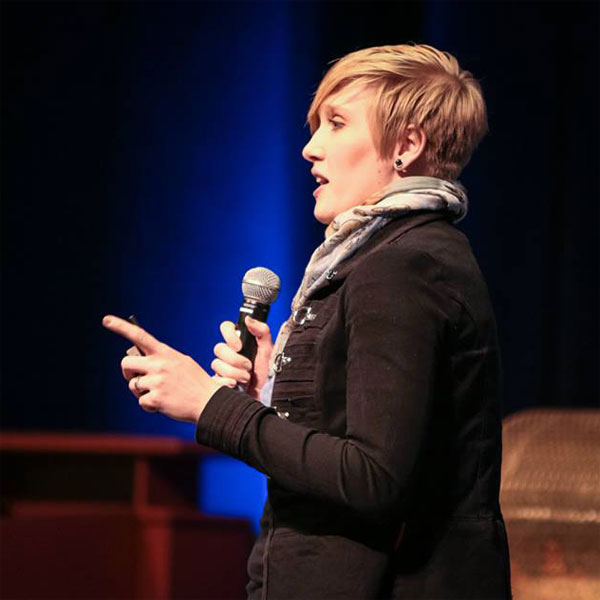 Heather Physioc, BJ ’08, spends her days ensuring things get discovered. As a specialist in search engine optimization, or SEO, her job is to help the Web content of her clients rise to the top of an Internet search results list. It is work she finds fulfilling not only because of the results it yields … Continued 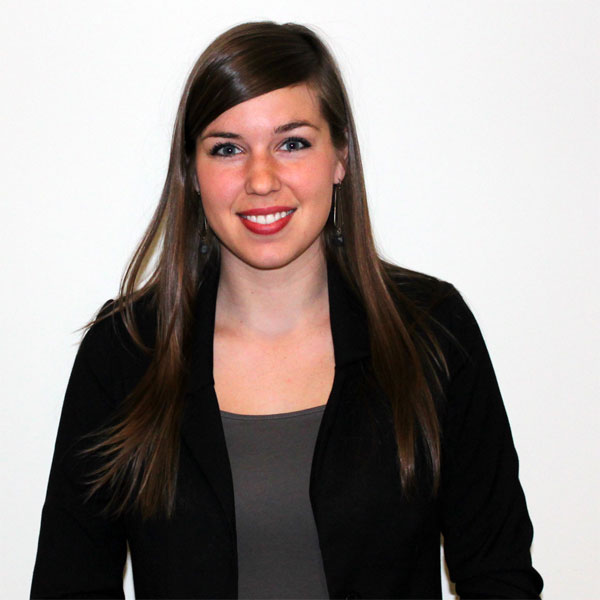 For Rebecca Norris, BJ ’07, MA ’08, a day at the office revolves around something she loves: people. Norris has a knack for making connections with others, whether she’s building relationships with colleagues or understanding consumers’ bonds with brands. “I’ve always just really enjoyed people, and so the idea of centering my career around what … Continued 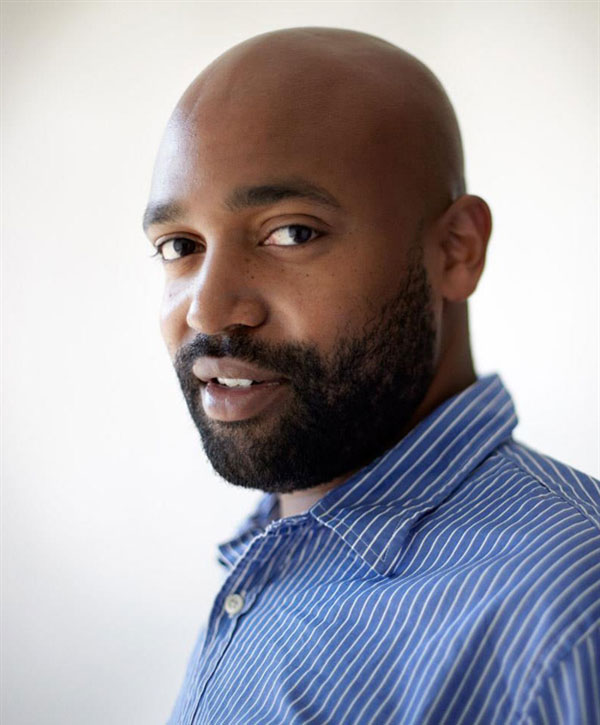 It would be easy to mistake Lincoln Stephens, BJ ’03, for another young alumni visiting the MU campus if not for the abnormally long line of students fervently waiting to meet him in the auditorium. Stephens stands at the front of the room, greeting each person with a warm smile and gracious handshake. His vibrant … Continued 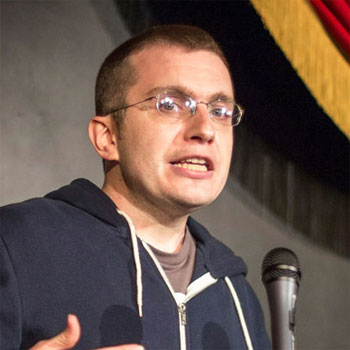 Patrick Garvin, BJ ’04, reached for the packing tape at the checkout counter during his shift at Walmart the summer before his senior year of college. He looked up to greet the customer and was welcomed with a familiar face – Reuben Stern, an instructor that Garvin knew from the Columbia Missourian. The two exchanged … Continued 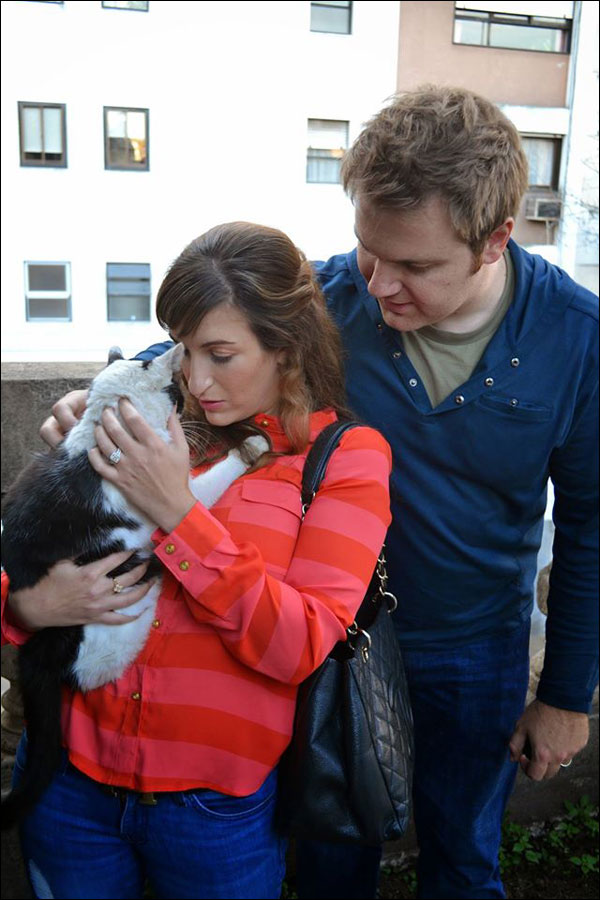 “Goood morning! It’s The Wakey Blakey Show!” From 2007-13, thousands of preteens across the United States got dressed for school, had breakfast and brushed their teeth while listening to The Wakey Blakey Show on Radio Disney. Hosted by Missouri School of Journalism graduate Blake Barrett Kuhre, BJ ’03, the show allowed children to connect with … Continued 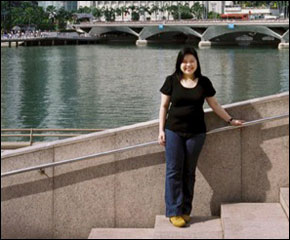 Malaysia Airlines Flight 370 disappeared from air traffic control screens less than an hour after takeoff on March 8, 2014. The plane had been flying in good weather conditions. Its disappearance, without distress signals, left air traffic control officials, the media and the public wondering what happened. As soon as the news broke, Christine Chan, … Continued

Patrice Relerford, BJ ’06, will become a Ron McKinley Philanthropy Fellow at The Minneapolis Foundation in January. The program prepares high-potential individuals from underrepresented communities for careers in philanthropy. Relerford is now the institutional support coordinator and grantwriter at People Serving People, a family-oriented shelter that provides emergency housing and community services to help homeless … Continued

Tammara D. Porter, BJ ’02, MA ’04, has been selected as a member of OPTIONS Class 15. OPTIONS is a philanthropy program led by the Women’s Fund of Central Indiana that is designed to engage women in meaningful exploration of personal and group philanthropy and the needs of women and girls in the community. Porter … Continued 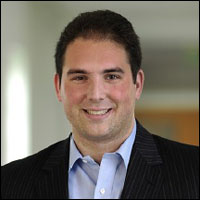 Zachary Ottenstein, BJ ’05, director of marketing communications at Health Care REIT Inc. in Toledo, Ohio, received a 20 Under 40 Leadership Recognition Award on Sept. 30 at the annual ceremony. He was selected from a field of 115 candidates. The annual event showcases young, dynamic leaders in northwest Ohio and southeast Michigan under the … Continued