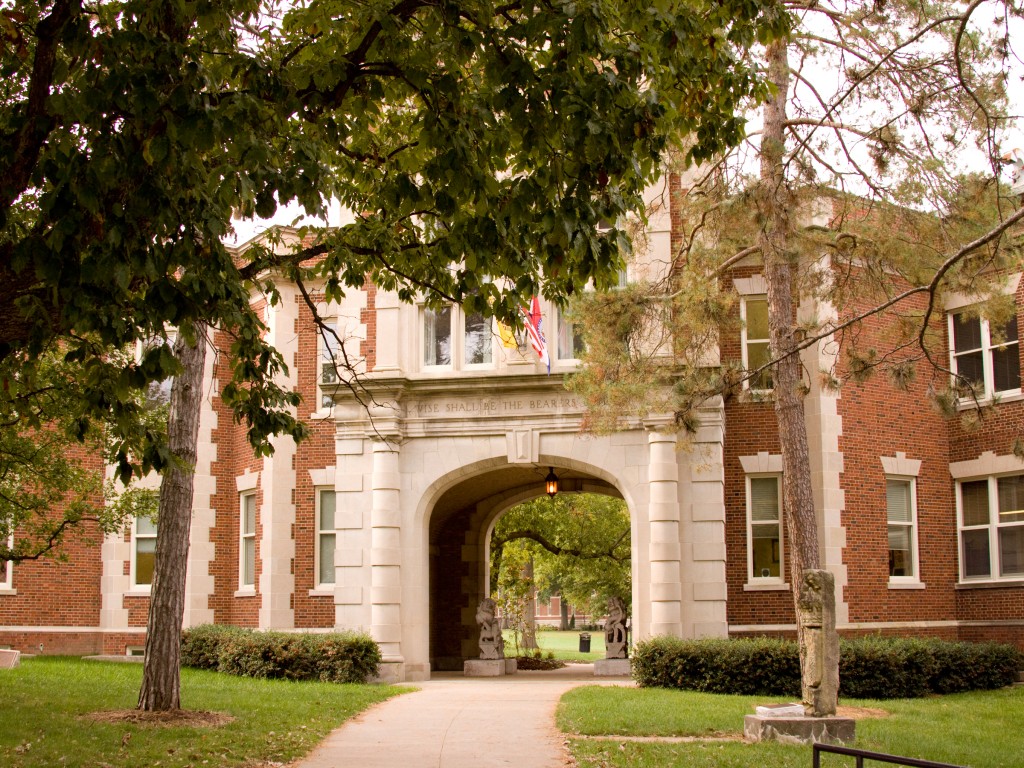 Columbia, Mo. (May 31, 2013) — Almost all – 99 percent – of Missouri School of Journalism undergraduates who earned their bachelor’s degree in 2012 are starting their careers with paid employment or enrollment in a graduate program, according to a new placement survey conducted by the School.

The survey, conducted during the spring 2013 semester, was sent to the 489 undergraduate students who graduated at the end of the 2012 spring, summer and fall semesters. A total of 197, or 40 percent, responded. This represents a confidence level of 95 percent and is accurate within a 5.5 percent margin of error.

“This survey supports what our faculty and staff have long believed, that our graduates are ready for the workforce from day one,” said Lynda Kraxberger, associate dean for undergraduate studies and administration. “Our students are very successful in launching their careers, in part because of the rigorous real-world experience they get in our program.”

“Our graduates are ready for the workforce from day one. Our students are very successful in launching their careers, in part because of the rigorous real-world experience they get in our program.”

Seventy-four percent said they are employed in an entry-level position; 25 percent, mid-level; one percent, senior level.

Almost half of the respondents are working with online and social media, 24 percent, or TV and radio, 23 percent. Other job areas include newspapers and wire services, 14 percent; public relations and marketing, 13 percent; advertising agency, 11 percent; and magazine and publishing, 8 percent. Other industries include nonprofits; design and art; teaching; advertising sales; photojournalism; trade publications and newsletters; and Web development.