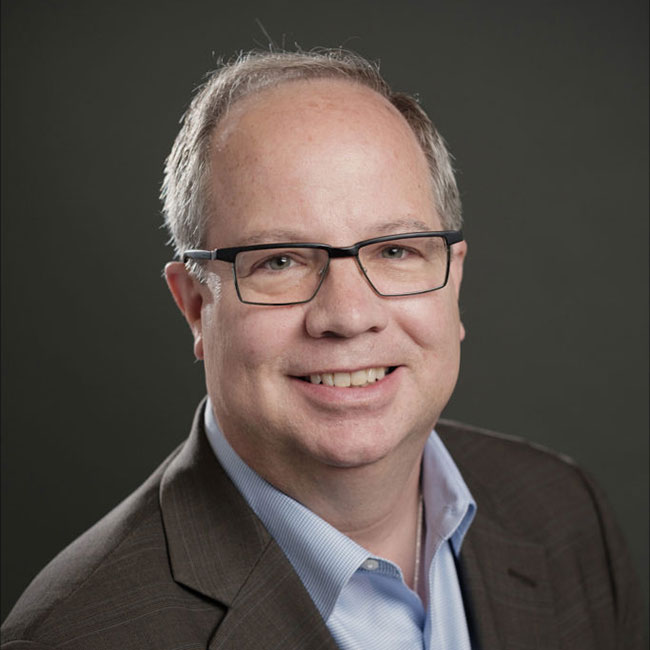 Smith, the Donald W. Reynolds Endowed Chair in Business Journalism at the Missouri School of Journalism, received the University of Missouri System President’s Award for Cross-Cultural Engagement and the Provost’s Award for Leadership in International Education.

Before joining the School’s faculty in 2009, Smith had a 30-year career at The Kansas City Star, working on both the news and business sides. He is a former president of the Society of American Business Editors and Writers and a recipient of the organization’s Distinguished Achievement Award. Smith played a major role in conceiving the idea and raising the money for the School’s SABEW endowed chair.

Smith is the vice chair and first non-family member of the board of the Alfred Friendly Press Fellowships. The author of the book “A Kenyan Journey,” Smith has lectured to classes in China, Africa and the U.S. Throughout his career Smith has been involved with helping promote young minority journalists, and he played a key role in getting Knight Ridder to adopt the Rotating Internship Program, which placed more than 250 journalists into newspapers during a 20-year run.

As an editor Smith has worked with award-winning newsroom teams that have earned the profession’s top awards and honors. One won a Pulitzer Prize in 1982 for coverage of the Kansas City Hyatt skywalks disaster in July 1981. Other staff recognitions include a Sigma Delta Chi award, an Eppy award, a Philip Meyer Award, 12 Missouri Press Association Gold Cups and a Nancy Dickerson Whitehead Award. Smith is a member of the School’s convergence journalism faculty.

“MU serves every citizen through comprehensive programs of education, research, outreach and economic development,” Stokes said. “These faculty play a vital role in developing and delivering the knowledge and skills Missourians need to thrive in the fast-changing, multicultural environment of the 21st century. Their hard work and talent benefit us all, and it is a pleasure to thank them publicly for their dedication and skill.”