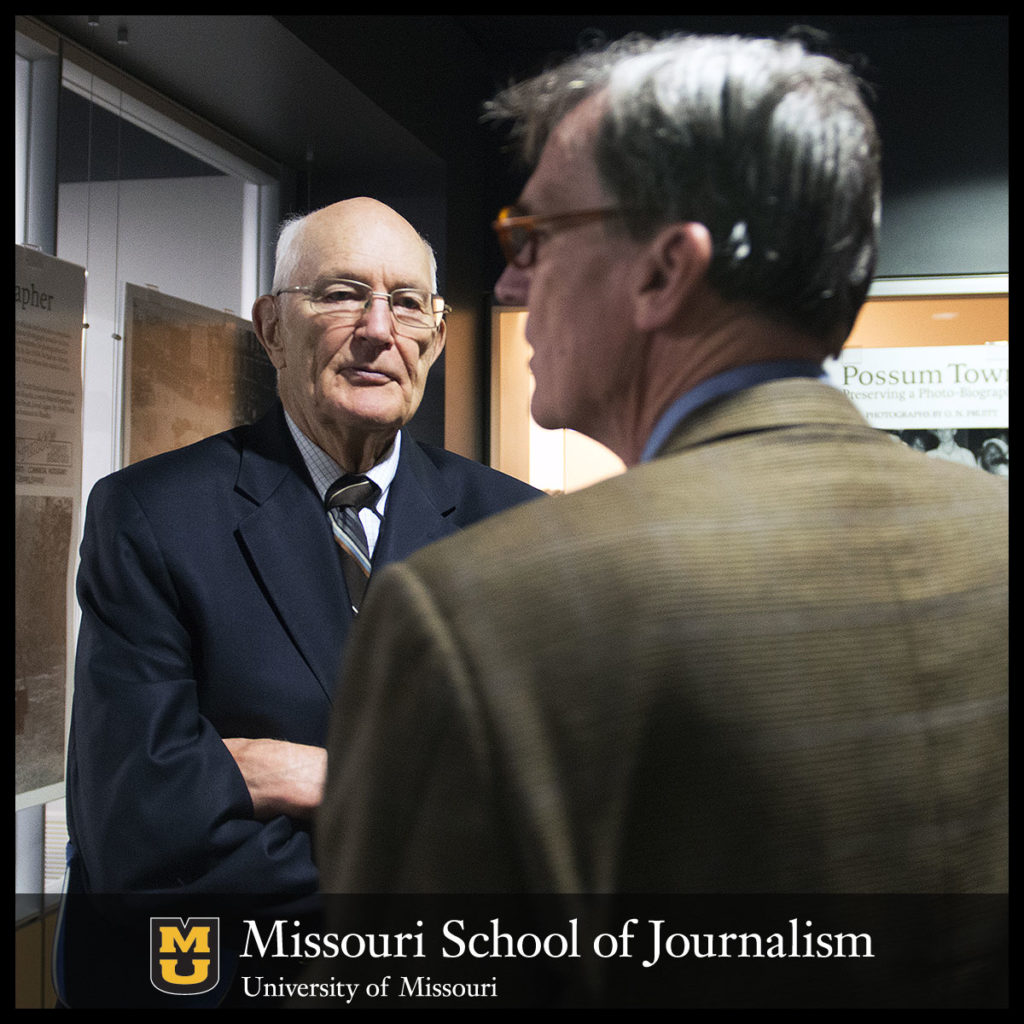 Columbia, Mo. (March 1, 2018) — A Missouri School of Journalism alumnus who helped prosecute the Ku Klux Klan in federal court as a former U.S. Justice Department attorney will make two presentations at the University of Missouri and one at Lincoln University in Jefferson City. The talks are free and open to the public.

Turner is the author of “Selma and the Liuzzo Murder Trials: The First Modern Civil Rights Convictions” (University of Michigan Press, 2018). His book weaves newspaper articles and speeches by Martin Luther King Jr. and President Lyndon B. Johnson into the narrative. Early in his career, Turner served as a civil rights attorney for the U.S. Justice Department in Alabama and helped to prosecute the Ku Klux Klan in a federal case after the state of Alabama had been unable to convict the Klansmen.

Turner served as deputy assistant attorney general, the senior career lawyer in the Justice Department’s Civil Rights Division, for 25 years under seven consecutive presidents of both parties. He was nominated by President Jimmy Carter for a Presidential Distinguished Service Award that was later presented by President Ronald Reagan.