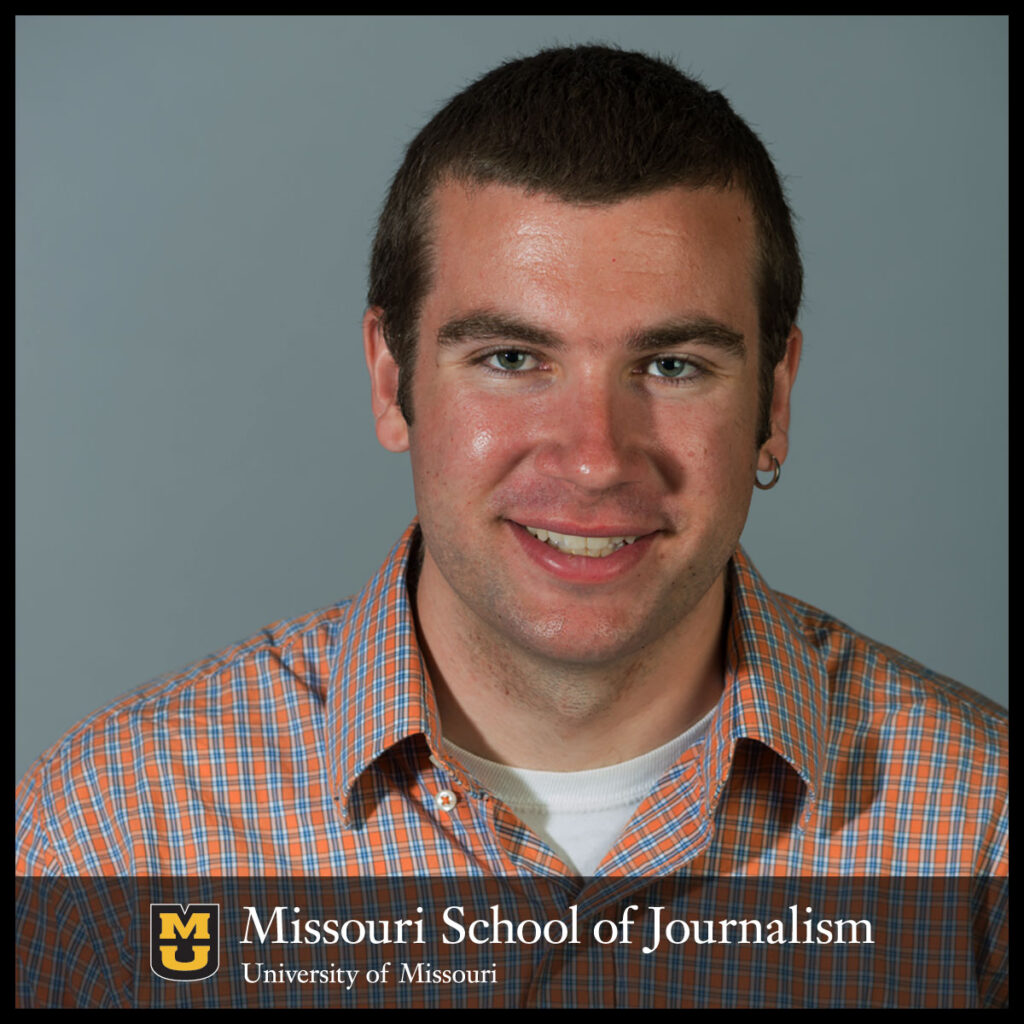 The money for this prize is donated by two graduates of the Missouri School of Journalism in honor of Don Romero, a former faculty member, now deceased, who excelled at magazine writing and editing not only in the classroom, but also as a professional before moving to Columbia. The award acknowledges Romero’s contribution to and his encouragement of outstanding magazine journalism.

Chadde submitted three articles to be considered for the prize.

Chadde is a master’s student studying investigative reporting. He served a fellowship at the Dallas Observer after earning his bachelor’s degree and then as a reporter at The Monitor before returning to Missouri for graduate school. Chadde plans to graduate in December 2018.