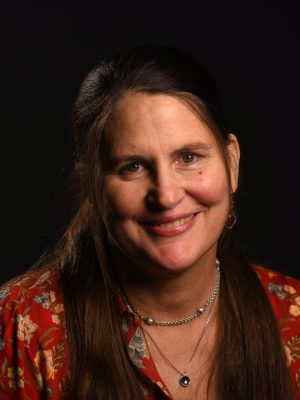 JACKIE BELL joined the photojournalism sequence faculty in January 2001 after two years as an assistant professor at the University of Montana and four years as adjunct faculty at The Art Institute of Fort Lauderdale and Nashville State Technical Institute. She has 15 years of combined experience as a staff photographer at The Tennessean, The Fort Lauderdale Sun-Sentinel, The Arizona Daily Star and a chain of magazines in Tel Aviv, Israel. She has worked on national stories as well as international projects in Haiti, Cuba, Israel, and much of Latin America and the Caribbean.

Bell serves as director of College Photographer of the Year, the world’s premier competition for college photographers. She teaches staff photographers for the Columbia Missourian, photojournalism skills courses, and freelance business practices for photojournalists and videographers.

Bell has a master’s degree in photographic communication from Ohio University and undergraduate degrees in Spanish literature and communications from the University of Michigan. Her areas of special interest include Latin America, where she worked on a long-term documentary photography project on indigenous cultures, environmental photojournalism and underwater photography. In 2011 Bell won the O.O. McIntyre Professorship for excellence in teaching, an annual award presented by the Missouri School of Journalism.