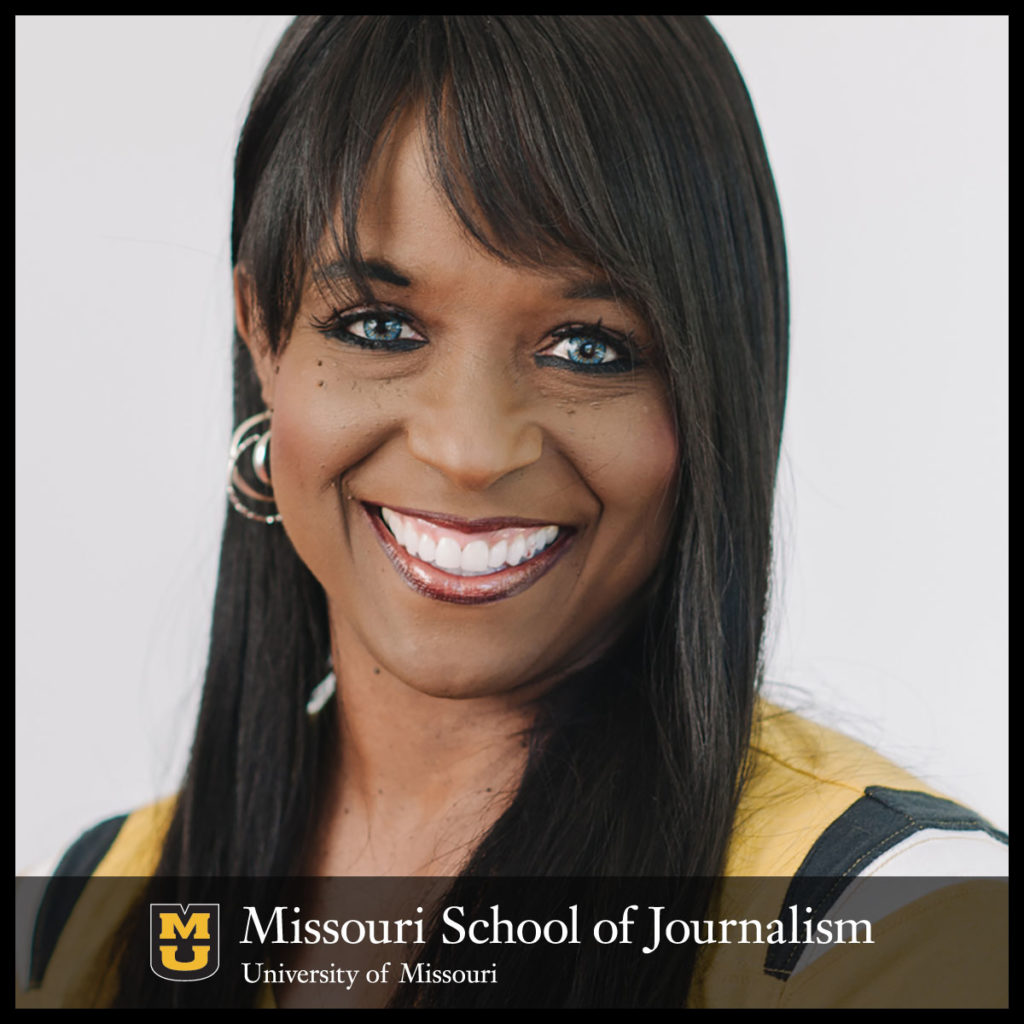 Columbia, Mo. (April 27, 2017) — As the pervasiveness of media reports on public shootings increase, the way in which media cover these violent stories can have broad social implications, including the creation and perpetuation of racial and mental health stereotypes. For example, research shows that 54 percent of participants who read a story about a mass shooting believe all people with mental illnesses are dangerous, compared to only 40 percent of participants who did not read the mass shooting story. Now, researchers from the Missouri School of Journalism have found that media portrayals of public shooters vary based on the race of the shooter, regardless of the circumstances of the shooting.

Throughout the 170 stories, the word “hero” was used 32 times to describe public shooters, 75 percent of whom were white, while 16 percent were black and 9 percent were Hispanic. Frisby also found:

“It is clear that some measure of implicit bias exists among those writing stories about public shootings,” Frisby said. “Black and Hispanic shooters are more likely to be labeled as thugs, while many white public shooters seem to be given some measure of leniency by attributing their actions to mental illness. This trend not only perpetuates negative racial stereotypes, but also creates damaging stigmas around mental illness, despite the fact that the vast majority of people with mental illness are non-violent.”

“News media serve as a powerful mode of communication and have incredible power in influencing public opinion on controversial topics, especially those topics that involve race, gun violence, shootings, killings and injuring innocent victims,” Frisby said. “If social change is to occur, media outlets need to start facilitating conversations about race and crime in the 21st century. Hopefully journalists, like all of us, can face their personal biases and understand that words have meaning before making decisions about how to write headlines.”

The study, “Misrepresentations of Lone Shooters: The disparate treatment of Muslim, African American, Hispanic, Asian, and White perpetrators in the U.S. news media,” has been accepted for publication in Advances in Journalism and Communication.