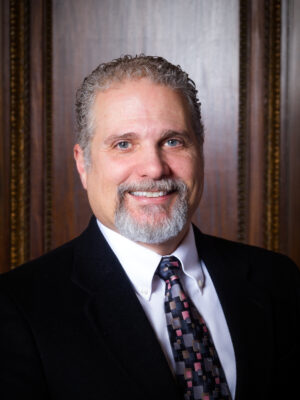 LEN BRUZZESE joined the Missouri School of Journalism in 1998 after 19 years in daily journalism. During his time at MU, he served as executive director of the Association of Health Care Journalists (AHCJ) and its Center for Excellence in Health Care Journalism; taught reporting, editing and health journalism classes; and served as deputy director of Investigative Reporters and Editors and the National Institute for Computer-Assisted Reporting. He arranged for the move of AHCJ from the University of Minnesota to MU in 2005.

Bruzzese continues to serve as senior adviser to AHCJ, a fast-growing independent organization of professional journalists dedicated to improving the quality, accuracy and visibility of health care reporting, writing and editing.

A founding editor of USA Today, Bruzzese is co-author of “The Investigative Reporter’s Handbook,” (fourth edition), and has edited 15 reporter beat books focused on different reporting topics of use to daily journalists. He has won several newspaper and magazine editing awards and was named Outstanding Alumnus in Journalism by the University of Alabama at Birmingham. He also served on the executive committee of the Council of National Journalism Organizations.