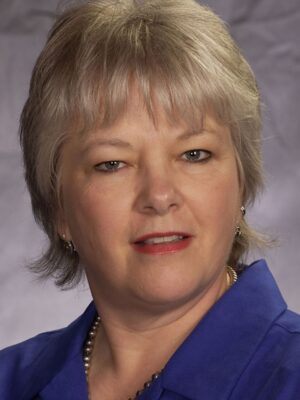 C. ZOE SMITH took early retirement in 2008 and is now a professor emerita at the Missouri School of Journalism. Having joined the photojournalism faculty at Missouri in 1991, Smith taught courses in the history of photojournalism, the impact photography has on American society, the photo essay and the history of mass media. Smith spent two semesters teaching journalism students through the Missouri London Program, housed at Imperial College in London, England. Her international teaching and travel experiences also have taken her to Serbia, France, Germany, Hungary, Brussels, Bulgaria, Canada and Mexico.

Smith earned the School’s highest teaching award, the O.O. McIntyre Professorship. She was a member of the School’s executive committee, having served as the chairwoman of the editorial department and the photojournalism sequence.

Smith has doctorate and master’s degrees in mass communication from the University of Iowa and a bachelor’s degree in journalism from West Virginia University. She is a member of Kappa Tau Alpha, the journalism honor society.