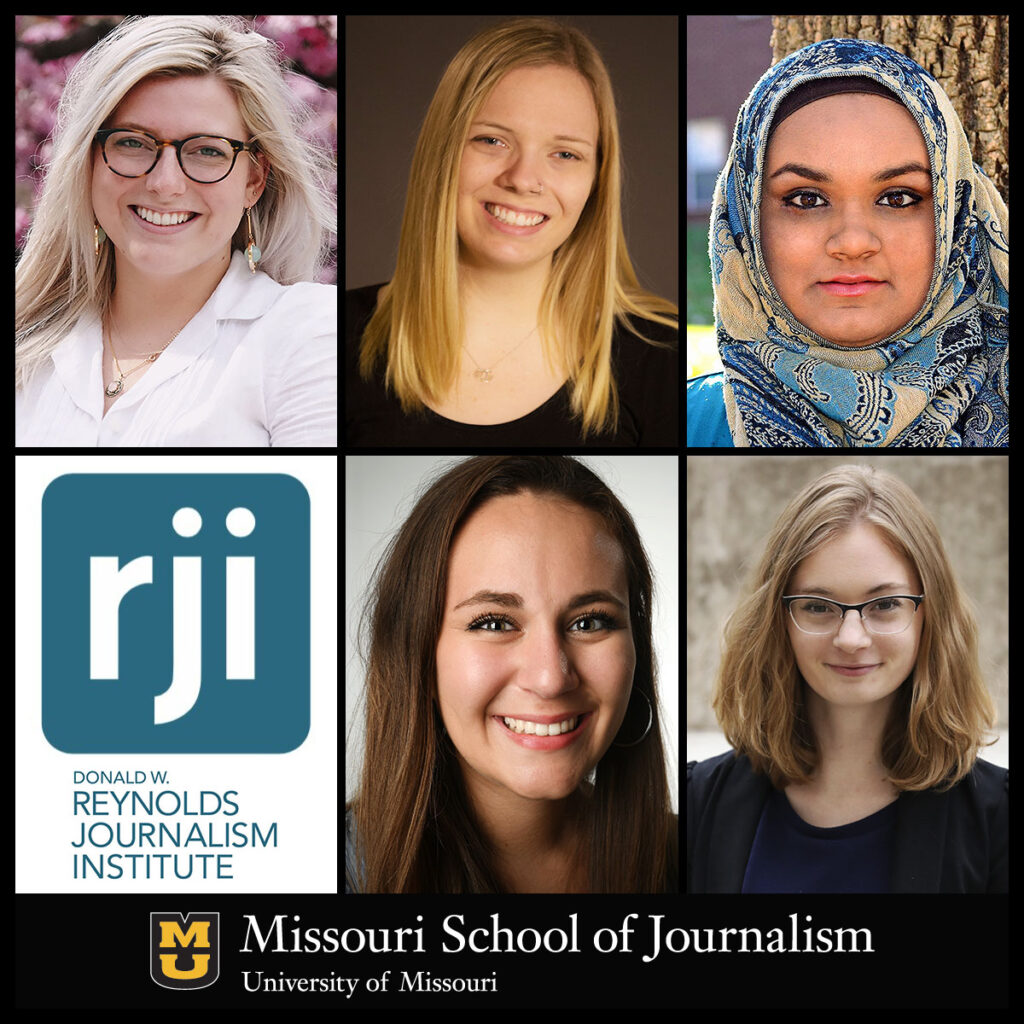 Humera Lodhi is the program’s first summer fellow and is currently working for Raycom Media, based at WAVE-TV in Louisville, Kentucky.

Each fellow receives a minimum of $4,000 to help with living expenses as they work 30 hours a week. RJI and the partner organizations share the cost of the stipend.

“The results from the spring 2018 fellowships at ABC News, PolitiFact, Mic and NowThis confirm that we’ve come up with a good idea that serves the needs of newsrooms,” says McKean. “We look forward to working with some of those partners again this fall while reaching out to other media outlets that want access to innovative, tech-savvy journalism students.”

Raycom Media and The Seattle Times are the newest fellowship partners.

Seattle Times Executive Editor Don Shelton says he decided to enlist his newsroom in the program after being impressed by a group of Missouri School of Journalism students and faculty who visited his newsroom last year. Professor Marty Steffens has taken her Media Models class to Seattle annually the past 10 years to explore a variety of changing business models.

“The students were smart, engaged and asked a lot of good questions,” says Shelton. “When we found out about the RJI Student Innovation Fellowship program it seemed like a win-win. We’re excited about hosting one of the students this fall.”

Four additional RJI Student Innovation Fellows will take over the project in the fall and focus on the November elections.