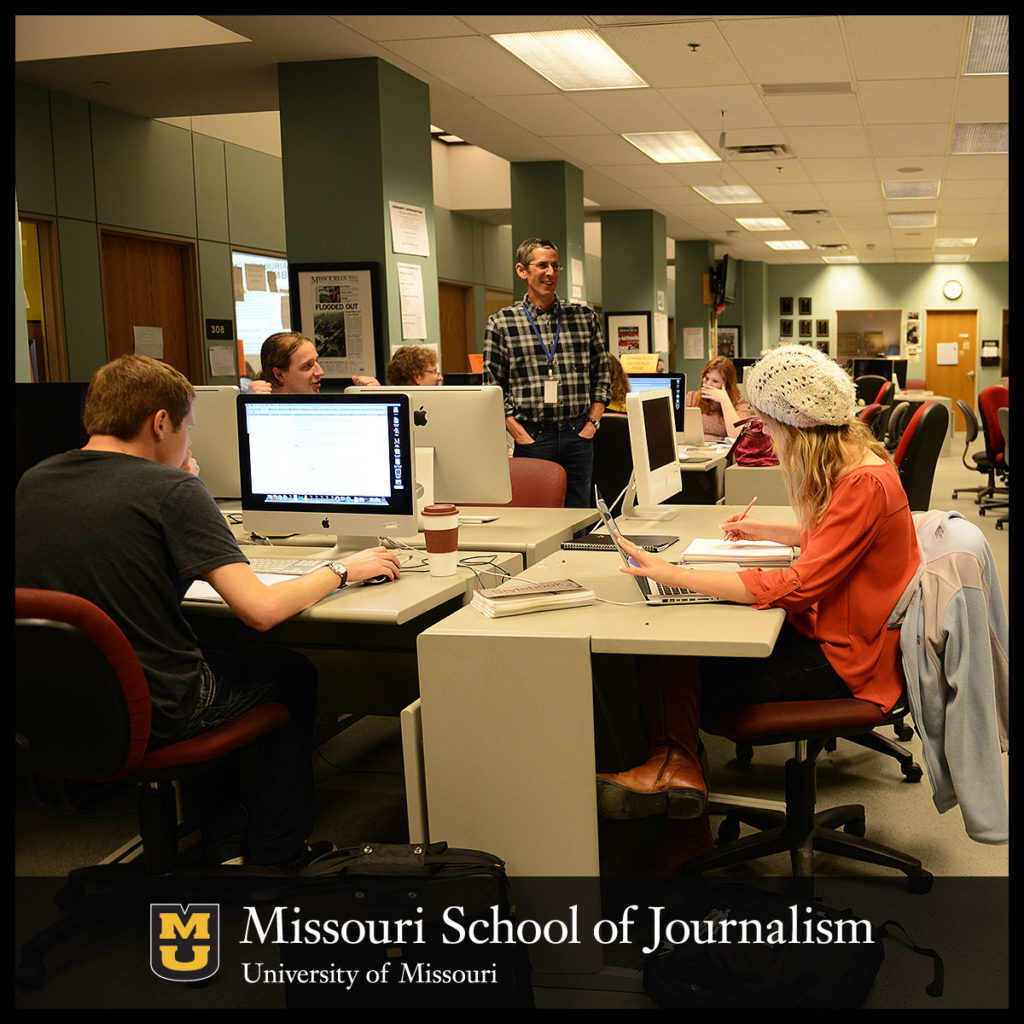 Competing with newspapers with a circulation of 5,000 to 15,000, the Missourian also won the coveted Gold Cup award for amassing the most points in its class in the competition. This marks the seventh year in a row the Missourian has won top honors.

“We are very proud of the students who were recognized by the Missouri Press Association,” said Mike Jenner, journalism professor and executive editor of the Missourian. “These students compete with seasoned industry professionals. This is a testament to the caliber of students attending the Missouri School of Journalism, and the professional and hardworking faculty members who guided and edited them, helping them to achieve excellence.”