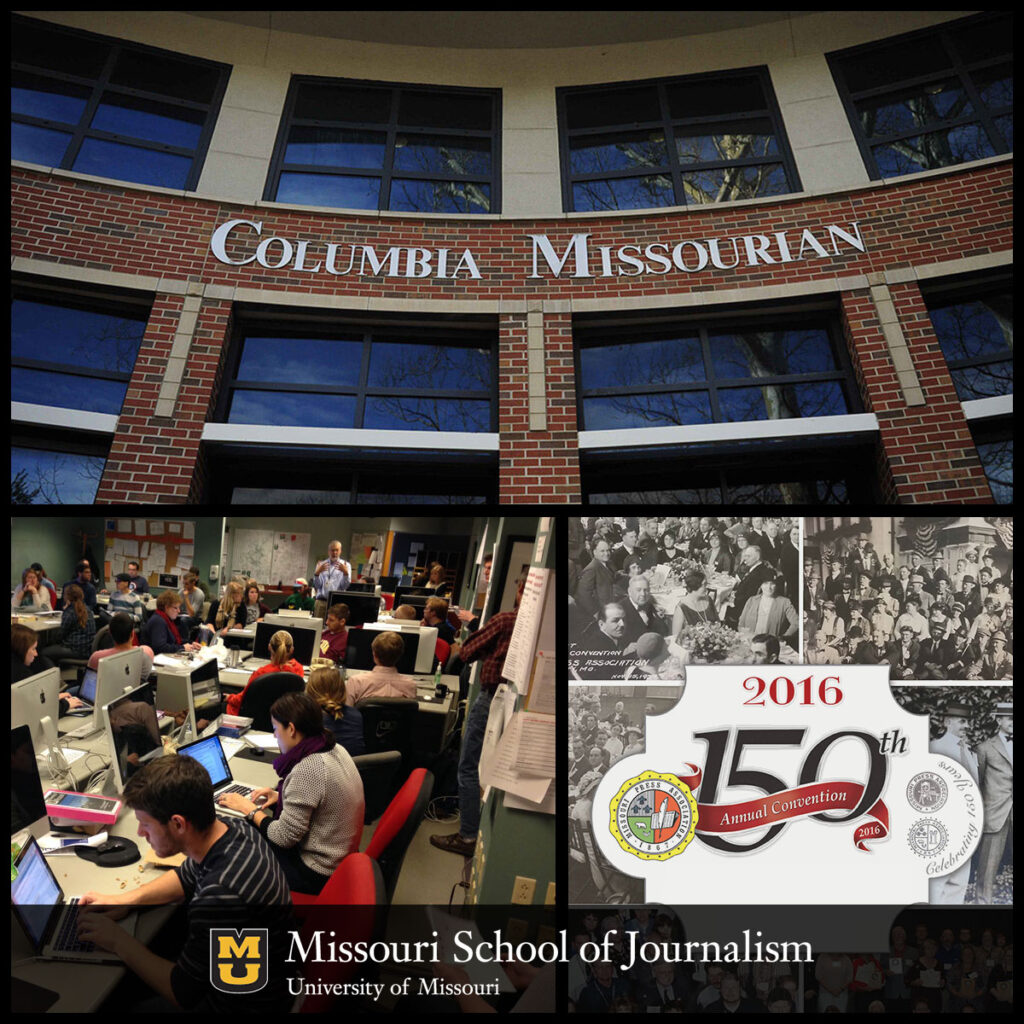 The Missourian won awards for multiple categories, such as ongoing coverage, photos, multimedia, design, its website and projects that were published in 2015. This year 17 Missourian entries were awarded first-place honors.

The Missourian is a digital-first publication that covers all of Boone County. Vox Magazine, a weekly city magazine published by the Missourian, won awards in the News or Features and History categories. Vox publishes a weekly city magazine and daily website that provide insight on local news and culture. Both news agencies are available on different platforms, such as mobile and social media.

Tom Warhover, executive editor of the Missourian, said this year’s award winners are distinct because the excellent work produced was created during a time of incredible tension.

“Some of the award winners were directly from the past year’s protests at MU, and others had nothing to do with them,” Warhover said. Regardless, he said, everyone was under pressure, noting, “students and journalists delivered excellence despite long days, weeks and months.”

Missourian Managing Editor Jeanne Abbott attended the MPA’s annual convention to accept the awards on behalf of the publications. The convention was held on Oct. 1 in Branson, Missouri.

The awards are as follows: