Columbia, Mo. (Aug. 17, 2016) — Missouri School of Journalism magazine students and Vox Magazine won nine awards in the annual Student Magazine Contest sponsored by the Association for Education in Journalism and Mass Communication. The total includes four first-place awards, three categories in which Missouri entries won both first- and second-place and a third-place for overall excellence of editorial.

The competition recognizes the best writing and design, editorial excellence and new magazine concepts by college students. This year’s contest attracted 218 entries from 23 universities in the U.S. and Canada. Judges for the contest were publishers, editors and writers for consumer and specialized business magazines.

The stories were published in Vox Magazine, a cross-platform city magazine providing insight on local news and culture. The print edition has a weekly circulation of 10,000. It is distributed in the Thursday edition of the Columbia Missourian and can be picked up at drop locations around Columbia and on all three college campuses. The mobile-responsive daily VoxMagazine.com attracts 30,000 weekly unique visitors. Magazine journalism faculty serve as advisers.

The start-up magazine projects were completed in the Magazine Publishing class taught by Professor and Meredith Chair John Fennell.

“These awards represent the smart leadership of so many in the magazine department,” said Heather Lamb, editorial director of Vox. “I’m especially proud of the award for editorial excellence. The winning issue published the week after the university’s chancellor and system president resigned, and amid campus protests and national media coverage. We kept the long-planned centerpiece feature about mental health among students, but added five new stories to address what was happening. Turning around complex stories on short deadlines and coming up with a cover to address both topics was a challenge. The winning results exemplify the extraordinary students and faculty we have at the School of Journalism.” 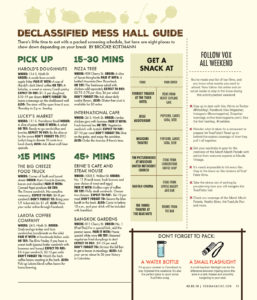 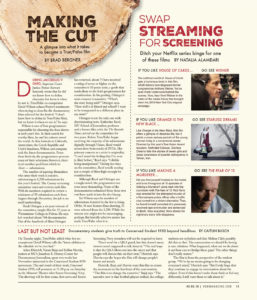 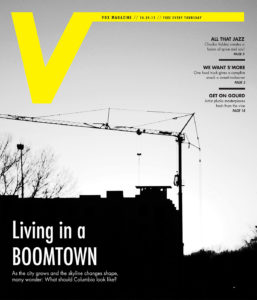 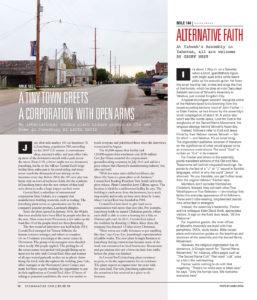 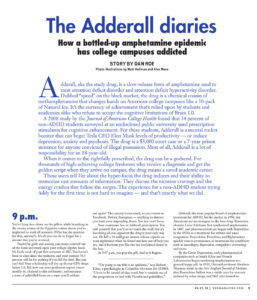