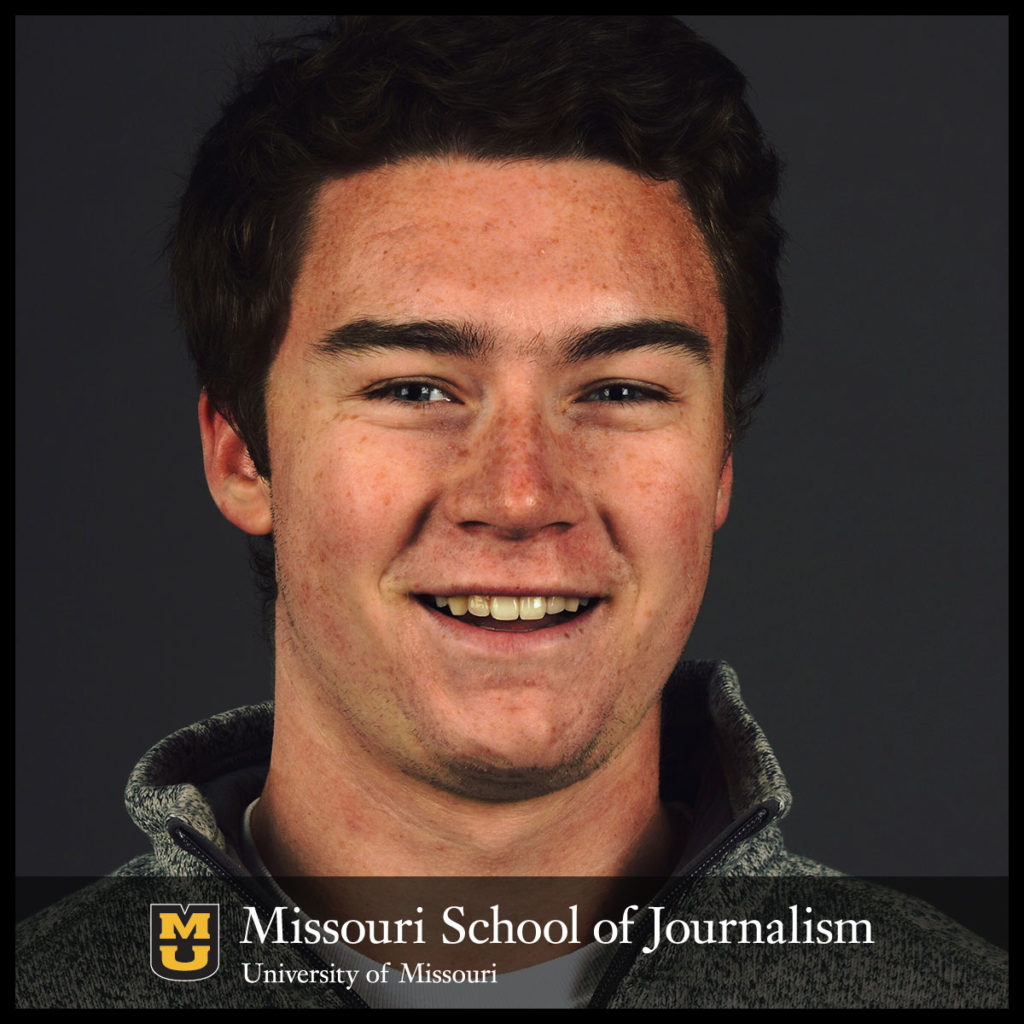 Junior Will Jarvis has been selected for the summer 2017 American Society of Magazine Editors internship program.

He Will Work at Advertising Age in New York This Summer

Columbia, Mo. (May 3, 2017) — Missouri School of Journalism junior Will Jarvis has been selected for the summer 2017 American Society of Magazine Editors internship program. He will intern at Advertising Age in New York. The 10-week paid internship places rising college seniors with magazines in either New York or Washington, D.C.

Jarvis and the other interns will participate in a three-day orientation program and learn the fundamentals of reporting, fact checking and copy editing. Over the course of the summer, they will also attend special events in New York and Washington and meet for lunch with top editors.

Other interns who won slots in this nationally-competitive program will be placed at major magazine titles, including National Geographic, Glamour, Business Week, People, Newsweek, Seventeen, In Style and Real Simple.

“This will be my first experience working in the magazine industry – something I’ve wanted to do since coming to Mizzou – so I’m eager to learn,” Jarvis said.

Jarvis has covered a variety of sports for the Columbia Missourian, including University of Missouri wrestling and high school basketball. He has profiled coaches and a 11-year-old Columbia student who participated in the Scripps National Spelling Bee. Jarvis interned at the Colorado Springs Gazette in summer 2016, where he wrote features about Olympic athletes, a rodeo clown and a motorcycle race up a mountain.

This semester Jarvis is participating in the school’s study abroad internship program in Brussels, Belgium. Jarvis is an editorial intern for MLex, a regulatory news service. Brussels is home to the European Union, and this has given Jarvis the chance to cover a variety of regulatory subjects, from banana tariffs to Brexit.

Jarvis said the biggest influence for him has been his intermediate writing instructor, Associate Professor Paige Williams.

“She taught me how to read, report and write long-form journalism in a new way,” Jarvis said. “When I was pitching my long-form story (it’s required for class) to national outlets, Paige was always there to give advice and counsel.”

Jarvis attributed his win to the hands-on Missouri Method, which gives many opportunities to students.

“The school doesn’t automatically make you a great journalist, and that’s something I learned pretty early on, but it sets you up with opportunities to get better – internship programs, amazing editors and professors, working at a daily like the Missourian – and I’ve come to appreciate that grind,” Jarvis said.