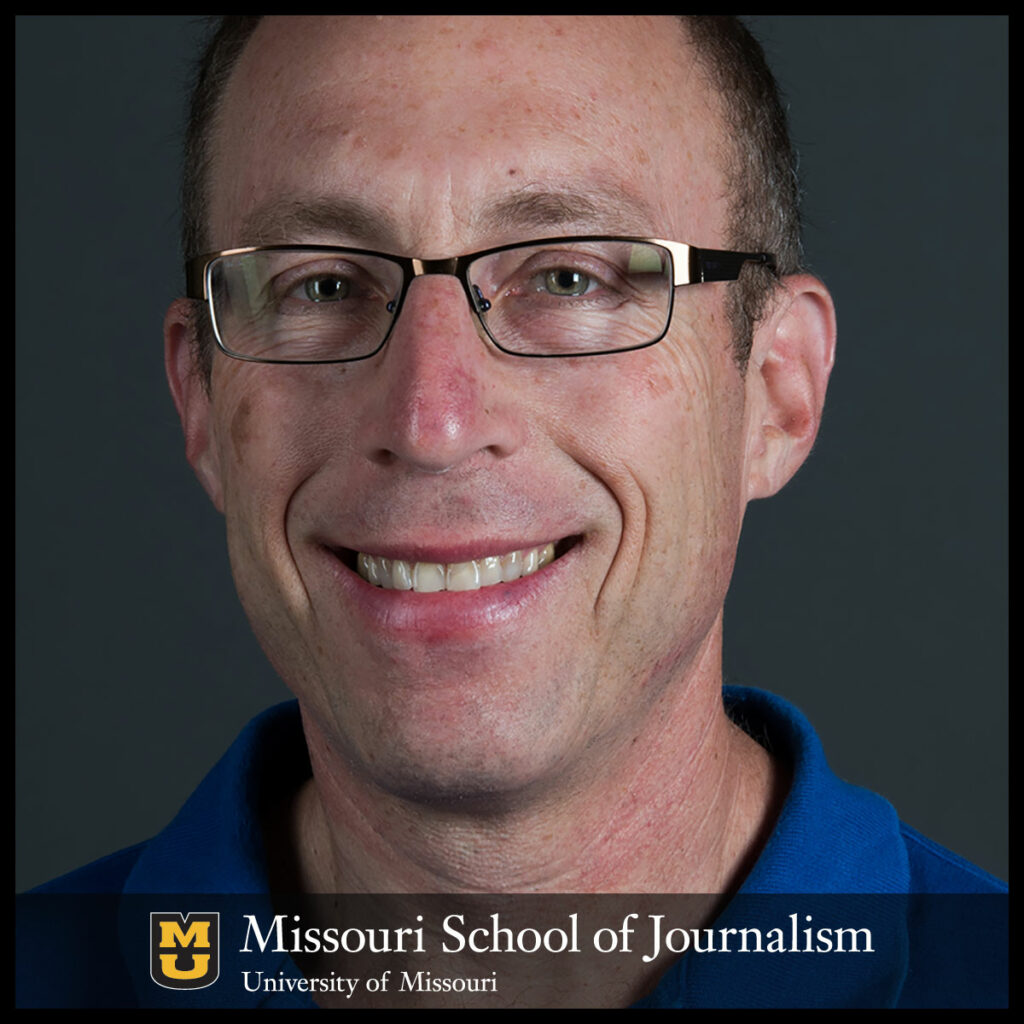 Associate Professor Mark Horvit was named one of Journalism’s top 10 educators in the nation for his dedication to investigative journalism.

Columbia, Mo. (Jan. 28, 2019) — Missouri School of Journalism Associate Professor Mark Horvit was named one of 10 journalism’s top educators in the nation for his dedication to investigative journalism.

Crain’s NewsPro named Horvit a 2019 Noteworthy Journalism Educator. The winners were nominated by readers and members of the Radio Television Digital News Association, the Society of Environmental Journalists and the Broadcast Education Association.

Crain’s NewsPro Reporter Dinah Eng writes Horvit was “honored for his dedication to the importance of investigative journalism and as a tough editor who makes the students work hard to get it right but then celebrates their successes. He’s a great watchdog for government, but has not become cynical from years of covering it.”

Horvit teaches investigative reporting and is director of the School’s State Government Reporting Program. He previously served as executive director of Investigative Reporters and Editors (IRE) and the National Institute for Computer-Assisted Reporting (NICAR), where he conducted training in investigative reporting and data journalism throughout the world. Before joining IRE, Horvit worked as a reporter and editor for 20 years at newspapers, including the Fort Worth Star-Telegram, the Charlotte Observer, Columbia Daily Tribune and the Houston Post.

“Mark is a dedicated teacher whose leadership as director of the School’s State Government Reporting program has provided Capitol news to papers across the state who would otherwise have no coverage due to lack of staff,” said Journalism Dean David Kurpius. “This is a well-deserved honor for Mark for his commitment to our students, our School and our university.”