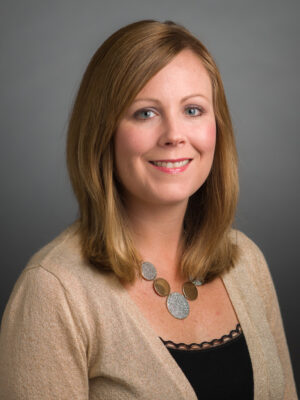 ELIZABETH WILLIS FROGGE has more than a decade of experience in reporting, anchoring, producing and shooting television news. In 2010 she returned to teach at the Missouri School of Journalism and to serve as the managing editor at KOMU-TV. Frogge has been instrumental in coordinating the coverage of major news events, such as the blizzard of 2011, the EF5 Joplin tornado, numerous elections and the vacating of Ryan Ferguson’s sentence after nearly a decade in prison.

Frogge has taught a variety of television courses, including Advanced Reporting as well as Broadcast 2 and 3. She is also the faculty adviser and co-founder of the student chapter for the Association for Women in Sports Media.

Previously, Frogge worked at WVUE in New Orleans where she covered Hurricane Katrina and the rebuilding of the Gulf Coast. This work garnered awards from the New Orleans Press Club and the Associated Press.

Frogge also served as an anchor/reporter/producer for WECT and WSFX in Wilmington, North Carolina; as a reporter for WEVV in Evansville, Indiana; and as the Owensboro, Kentucky, bureau chief.

Frogge earned a bachelor’s degree in broadcast journalism from the Missouri School of Journalism in 1999.