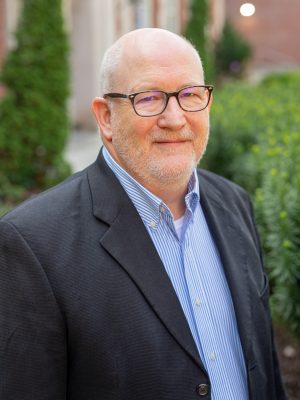 Greenwood has served on the faculty at Michigan State University and the University of Oklahoma. He has received top-paper awards from the Association for Education in Journalism and Mass Communication. Greenwood is the website administrator of the AEJMC History division and previously served in that role for the organization’s Visual Communication.

Greenwood earned a bachelor’s degree in mass communication from Northeast Missouri State University (now Truman State University). He worked in radio and as a freelance photographer during and following his undergraduate years before turning his focus primarily to photojournalism while pursuing a master’s degree in journalism at Michigan State University. Greenwood completed his doctorate at the Missouri School of Journalism. He is also a member of the American Journalism Historians Association, the National Press Photographers Association, the Society of Professional Journalists and Kappa Tau Alpha, the national honor society for journalism and mass communication.