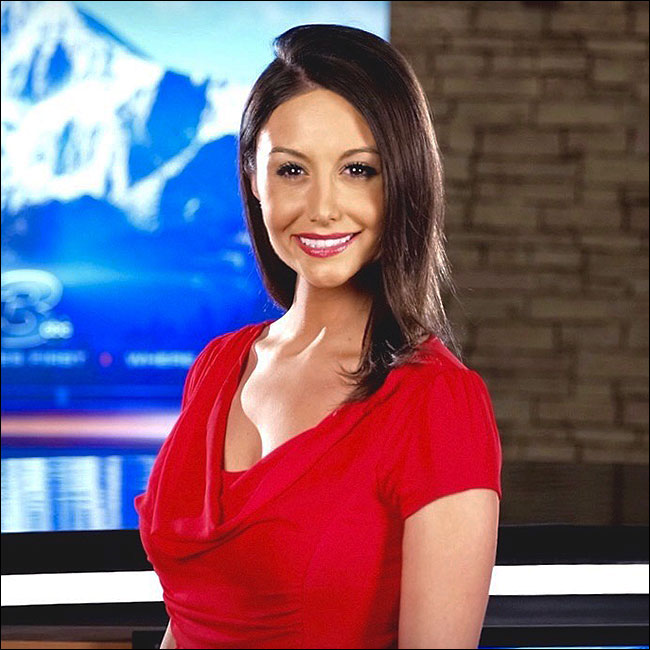 Her Top Story Was Selected from 98 Entrants from 56 Schools

Columbia, Mo. (Feb. 3, 2017) — Missouri School of Journalism alumna Stephanie Sierra earned first place and a $2,600 award in the television broadcast features competition at the 2016-17 Hearst Journalism Awards Program. Her top entry was produced while studying investigative and data reporting as a radio-television journalism student. Sierra’s story was selected from 98 entrants from 56 colleges and universities in the U.S. The School receives a matching grant.

Sierra, BJ ’16, was part of the KOMU Target 8 investigative team while a student. The station is the only university-owned commercial TV station in the U.S. that uses its newsroom as a working lab for students. She now works for ABC-affiliate KRDO-TV in Colorado Springs, Colorado, as a weekday reporter and weekend anchor.

“Stephanie is a great example of an enterprising reporter working early in her career to effect change in the world,” Greber said. “In both of the stories submitted for this award, Stephanie identified systemic issues through data, door-knocking and difficult interviews, and she brought those issues to light. She is proof that student journalists can do big things with a lot of dedication.”

The 57th annual Hearst Journalism Awards Program is held in 106 member universities of the Association of Schools of Journalism and Mass Communication with accredited undergraduate journalism programs. The program offers awards totaling up to $500,000.