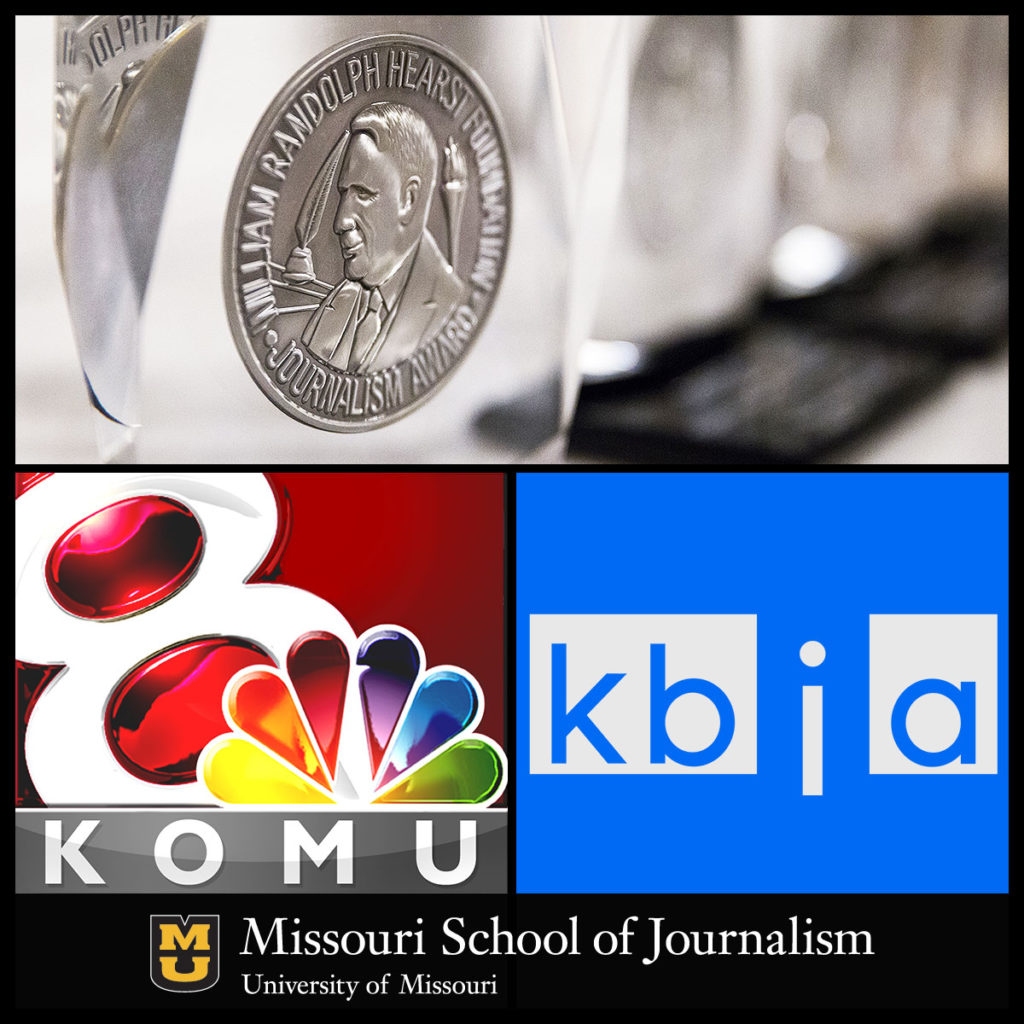 Columbia, Mo. (June 5, 2018) — For the second year in a row, the Missouri School of Journalism has been named first-place winner in the 2017-18 Intercollegiate Competition in the Broadcast Radio and TV category of the annual Hearst Journalism Awards Program.

“The Hearst Journalism Awards are the highest honor for our students and, in turn, for us as a faculty,” said Randy Reeves, associate professor and news director at KOMU-TV. “This award is the result of years of hard work on the part of both students and instructors. We are training students to enter an extremely competitive career and it’s great for them to get a win.”

Often called “the Pulitzers of college journalism,” the Hearst program holds year-long competitions in writing, photojournalism, broadcast news and multimedia for journalism undergraduates. Journalism schools accumulating the most points earned by their students in each category are designated the winners of the Intercollegiate Competitions.

The overall Intercollegiate winners are those schools with the highest combined student points from the 1,314 entries submitted this year.

The winners in each category will receive cash prizes and trophies during the National Championships Intercollegiate Awards ceremony in San Francisco on June 5.

The Hearst Journalism Awards Program operates under the auspices of the accredited schools of the Association of Schools of Journalism and Mass Communication. It is fully funded and administered by The William Randolph Hearst Foundation. Currently, 106 accredited undergraduate schools of journalism in the United States are eligible to participate in the program, which awards up to $500,000 in scholarships and grants annually.