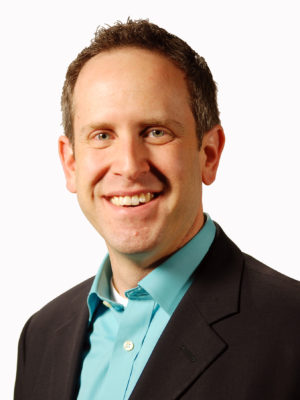 Previously, Stern was part of the RJI Futures Lab team and served as the host and co-producer of the Futures Lab weekly video update.

In 2009, Stern helped create the cross-platform public affairs program Intersection, a collaboration of RJI and NPR-affiliate station KBIA/91.3 FM, and he hosted the program from its launch through 2013. He also has been teaching classes at the Missouri School of Journalism since 2002.

Before joining RJI, Stern was the managing editor for the Columbia Missourian, where he directly oversaw the day-to-day operation for the website and daily newspaper and helped launch several innovative initiatives including a revamped website and custom-built content management system.

Previously Stern worked at The Atlanta Journal-Constitution; The Budapest Sun, an English-language newspaper in Hungary; and the Los Angeles Daily News. He also spent several years working as a freelance editor and graphic designer.