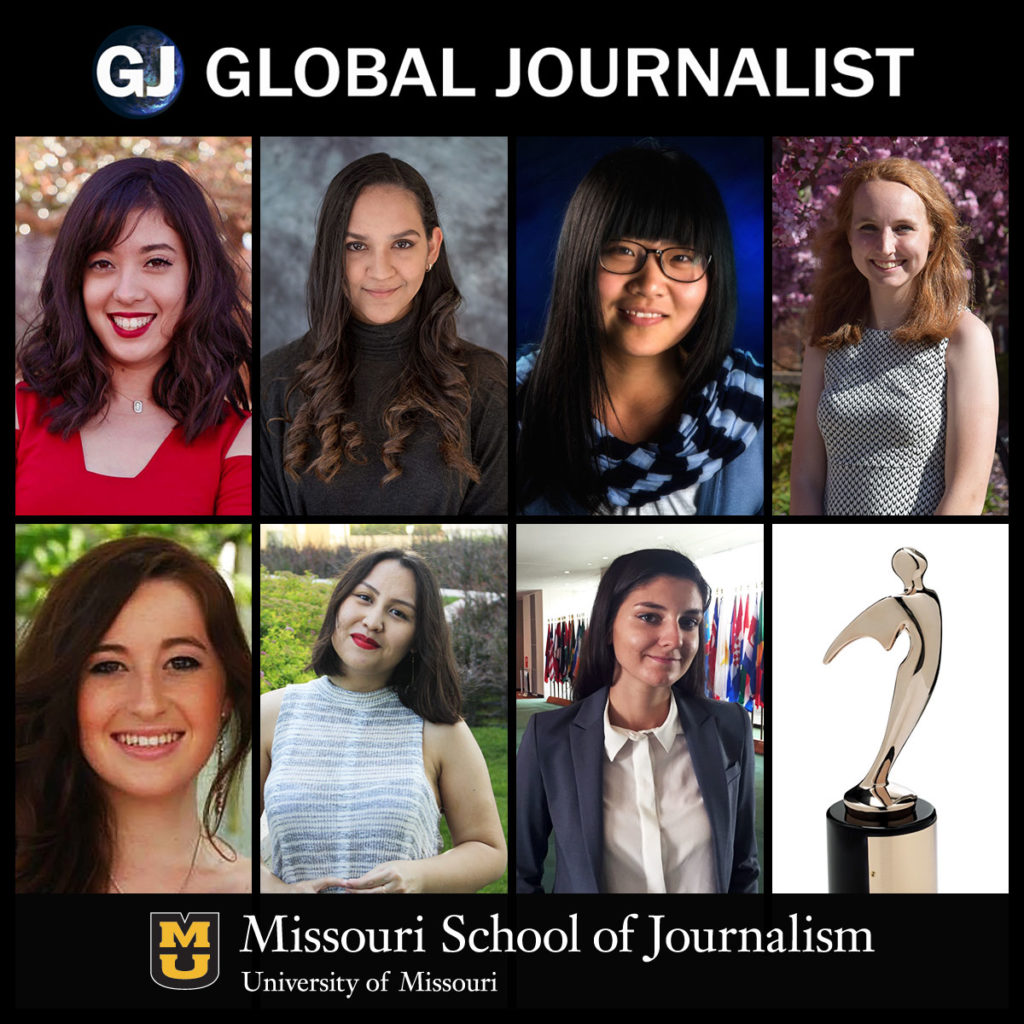 Columbia, Mo. (May 23, 2018) — Two Global Journalist programs produced by students and staff at the Missouri School of Journalism and KBIA/Mid-Missouri Public Radio have been honored for online video production by the 39th Annual Telly Awards.

Founded in 1979, the Telly Awards honor video and television production across dozens of categories. The 2018 contest received over 12,000 entries from television stations, advertising agencies, cable operators and production departments.

Global Journalist is broadcast online via globaljournalist.org, YouTube and Facebook. It also airs as a video program on Columbia Access Television as well as on local access channels in northern Missouri and Kansas City. A radio version of the program is broadcast by KBIA, mid-Missouri’s NPR station, and on community radio stations in four other states. The Global Journalist podcast is distributed by NPR Podcasts, iTunes and Soundcloud.