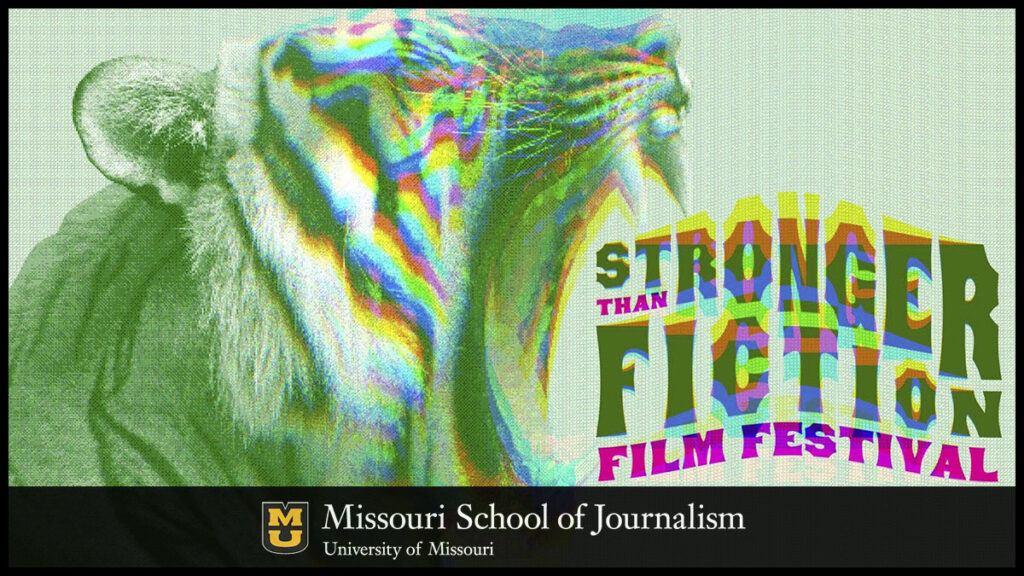 16 students will be showing short documentary films over 48 hours via free online streaming.

Columbia, Mo. (May 5, 2020) — The Missouri School of Journalism’s Jonathan B. Murray Center for Documentary Journalism will hold its fourth annual Stronger Than Fiction Film Festival on May 16-17. This festival, normally held in person at the historic Missouri Theatre on the University of Missouri campus, has moved online due to the COVID-19 pandemic.

All 16 films will be available for streaming at http://www.methodmfilms.com/stf for 48 hours.

The students’ ideas for these films were approved by an outside panel of documentary professionals during the Spring 2019 semester. The films are the culmination of two years of work making them, part of the School’s ‘Missouri Method’, hands-on training of learning-by-doing. From the pitch to production, these 16 students put everything into their work and these films are the fruits of that labor.

According to Stacey Woelfel, professor and director of the Murray Center, “This is our most international group of films yet. These documentaries were filmed in Canada, China, Morocco, Spain, Sweden and in twelve different states in the United States, from the California desert to the Mississippi bayou.”

According to Robert Greene, assistant professor and filmmaker-in-chief for the Murray Center, “documentary journalism” is defined in several ways and these films represent a wide array of styles and interests from a diverse group of students.

“The end of this year has been tough on everyone but we’re proud of the effort and resilience of our filmmakers,” said Greene. “We share these films as an act of solidarity and we hope you enjoy!”