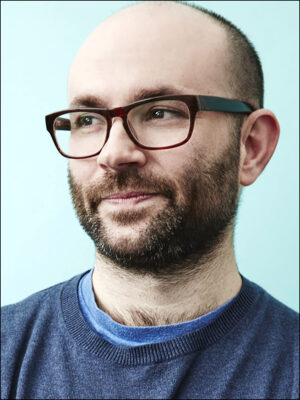 ROBERT GREENE serves as the filmmaker-in-chief at the Murray Center for Documentary Journalism at the University of Missouri. He is also on the faculty of the School of Visual Studies. Robert’s films include the award-winning Bisbee ’17 (2018), the Sundance award-winning Kate Plays Christine (2016) and the Gotham Award-nominated Actress (2014). He has edited many others, including Her Smell (2018), Golden Exits (2017), Queen of Earth (2015) and Listen Up Philip (2014) by Alex Ross Perry and award-winning documentaries such as Approaching the Elephant (2014). Robert was an inaugural Sundance Art of Nonfiction fellow in 2015. He also writes criticism for Sight & Sound and many other outlets.